Manisha Koirala is celebrating her 49th birthday on August 16. One of the popular actresses of the 90s era has a huge fan following such that her fans used to send her love letters written with blood.

One of the super-hit 90s actresses, Manisha Koirala is celebrating her 49th birthday on August 16. Manisha won the hearts of her fans with her beauty and charm. Manisha, who played a minor role in the 1989 Nepalese film Pheri Bhetulase, has also won the battle against cancer. She is not just an actress, but also a Bharatanatyam and Manipuri dancer.

Let us know some special things related to the life of Dil Se actress on the occasion of her birthday:

She was born in the mountains on 16 August 1970 in Kathmandu, Nepal. Manisha Koirala's grandfather Visheshwar Prasad has been the Prime Minister of Nepal and not only this, her father Prakash has been a cabinet minister in politics. 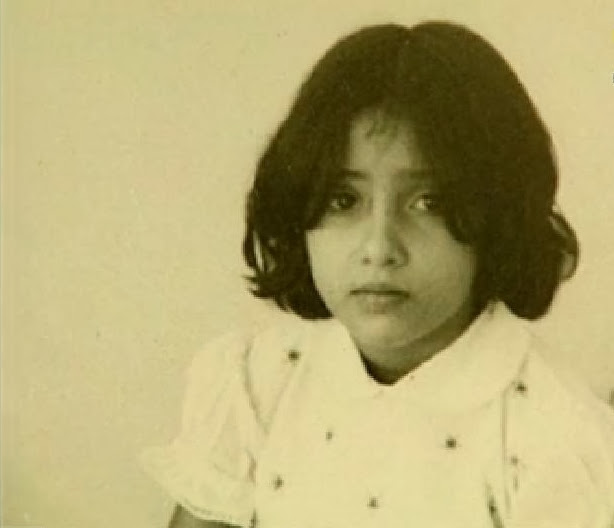 Manisha’s dream was to become a doctor, but one day she got an offer of modeling. After working in the industry for some time, her interest gradually started growing in the film industry. 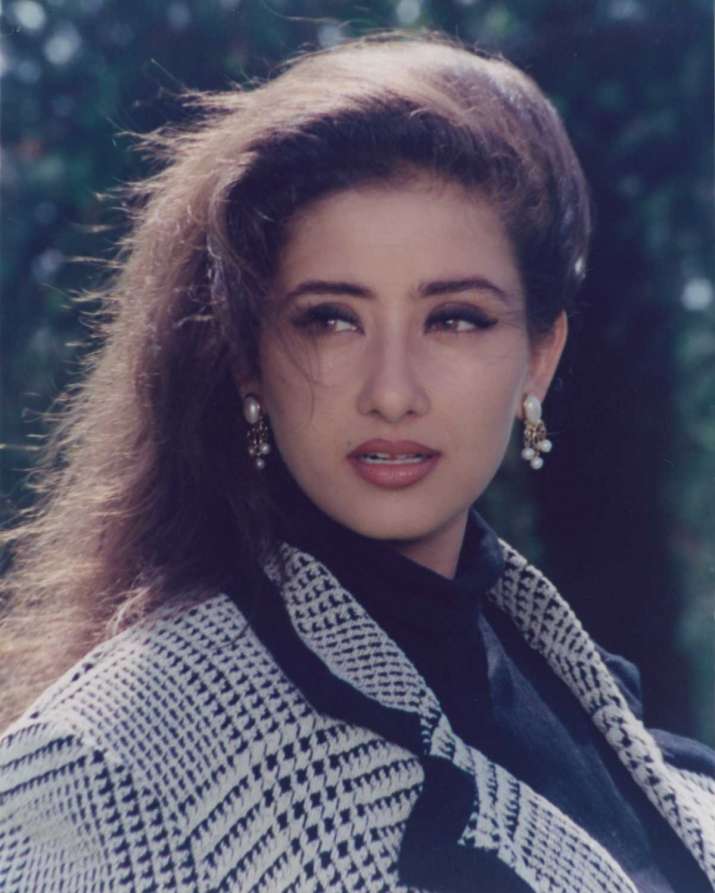 It is said that Manisha's family gave her a week's time and in the same week she received offers from famous producers.

There were fans of Manisha who loved her so much that in the 90s era they used to send her love letters written with blood.

In 1991, Manisha stepped into acting with the film 'Saudagar'. The song 'Ilu Ilu' was shot for this film and it became a super hit such that the actress started getting recognition as 'Ilu Ilu Girl'. 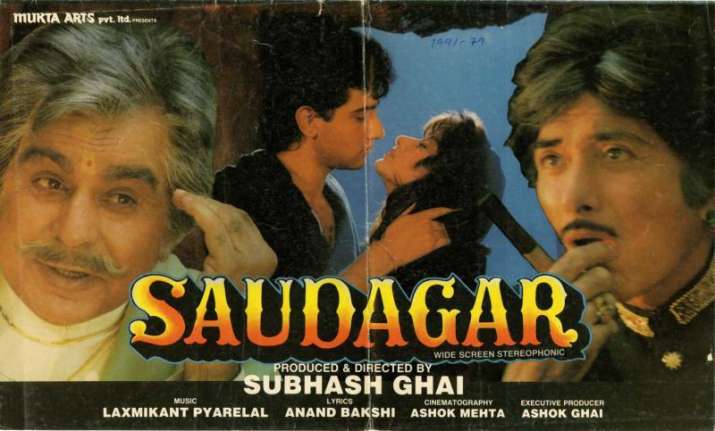 The actress took a break from her career in 2010 and married a businessman. However, after some years of their marriage, they decided to split. After this, she got cancer. In 2012, she underwent treatment abroad and won the battle of life. 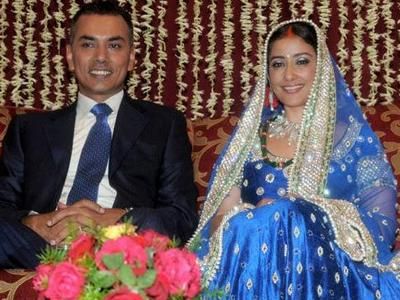 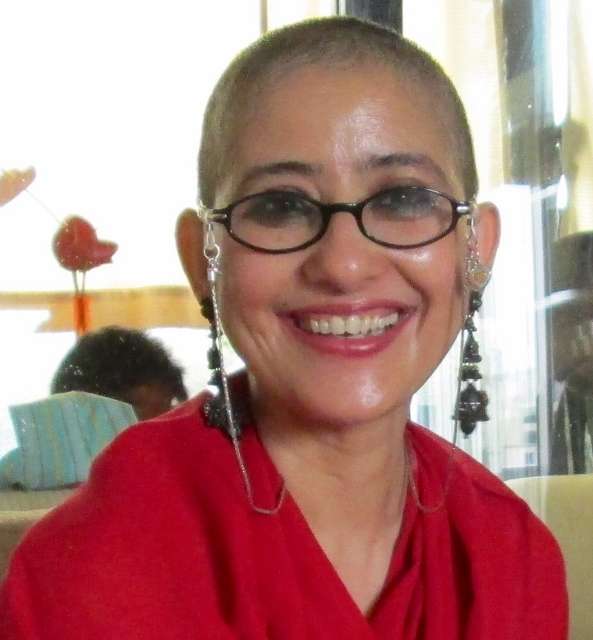 Manisha is an actress as well as a producer. She has a diploma in film making from New York University. Manisha will next be seen in playing a pivotal role in Sanjay Dutt's movie 'Prasthanam'.