Ayushmann Khurrana has been announced as the Best Actor at the National Film Awards 2019. He is honored that both his films Andhadhun and Badhaai Ho have been awarded.

It is a rejoicing moment for Bollywood actor Ayushmann Khurrana who has won his first National Film Award for Best Actor this year. Both his film Andhadhun and Badhai Ho has been awarded at the 66th edition of the prestigious award. Ayushmann after receiving the award is quite delighted and honoured and promises to continue on this journey.

Ayushmann said, “It’s truly humbling and hugely gratifying to win the coveted National Awards. As an artist, I have always tried to back disruptive content that stands out for its quality content. Today’s honour is a validation of my hard work, my belief system, my journey in movies and my reason to be an actor in the first place. Over and above my personal win, I’m thrilled that both the films that I have done - AndhaDhun and Badhaai Ho have won at the prestigious National Awards. It again validates that people of our country want to see cinema that entertains, that they can cherish, discuss and endorse.” 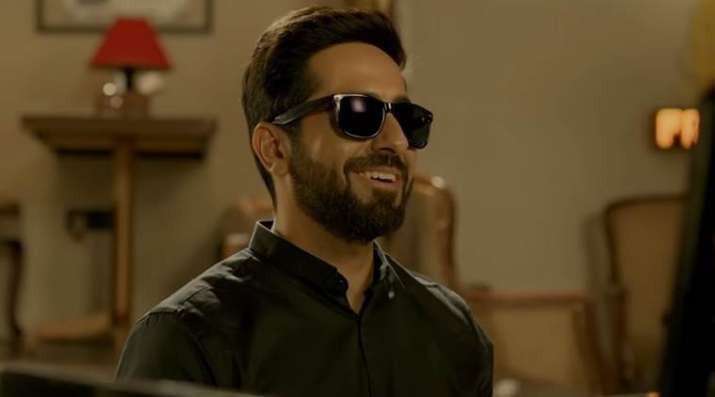 He continued, “AndhaDhun is a path-breaking film and Sriram Raghavan deserves all the accolades for creating a new genre of cinema for Indian audiences to enjoy. I have been truly fortunate to be a part of Sriram Raghvan’s vision and congratulate my director for his genius. As an artist, AndhaDhun challenged me and I strongly feel it made me a better actor.”

“With Badhaai Ho again I took up a taboo topic because I believed that people would be ok to see this kind of cinema. I’m glad that a subject like Badhaai Ho also won big today and I congratulate my director Amit Sharma for his breakthrough script that became a talking point in every household. It was a pleasure to collaborate with a forward-thinking creative mind like him and again disrupt the stereotyped notions of what Hindi cinema should be,” said Ayushmann.

He says he will continue on this journey to discover and back cinema that truly stands apart and brings people back into the theatres. National Film Awards 2019 Winners: Have a look at the complete list here. Further his brother Aparshakti Khurana, who has also appeared in films like Dangal, Jabariya Jodi, etc also commented on his brother receiving the award and said, "It’s so inspiring to see Ayush Bhaiya win this award! This younger sibling can’t be more polite about it but he is the only actor in the country who has had six back to back hit films. I keep saying that very often that “his best to come”, I would still like to maintain that." 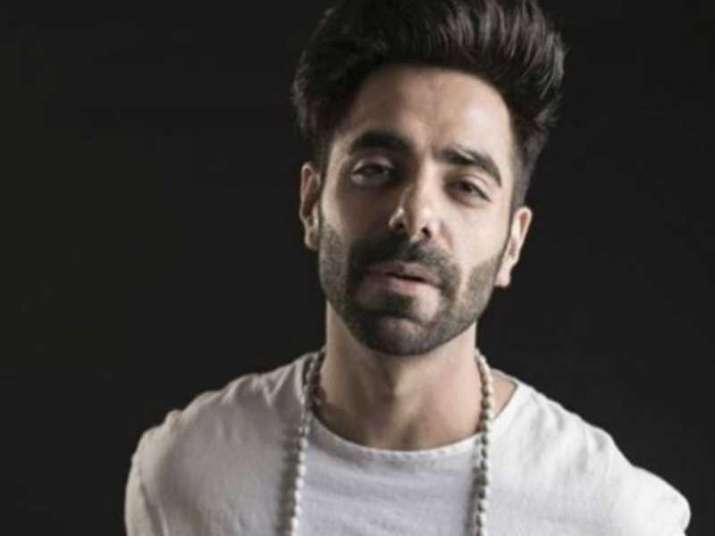