Take a look at all the Bollywood and non-Bollywood films that grabbed the National Film Award for 2019. Several celebrities also received prestigious awards.

Andhadhun is a film full of mysterious events that change the life of a blind pianist who has to report a crime that was actually never witnessed by him. Here's what Ayushmann Khurrana said on his first National Award Win. 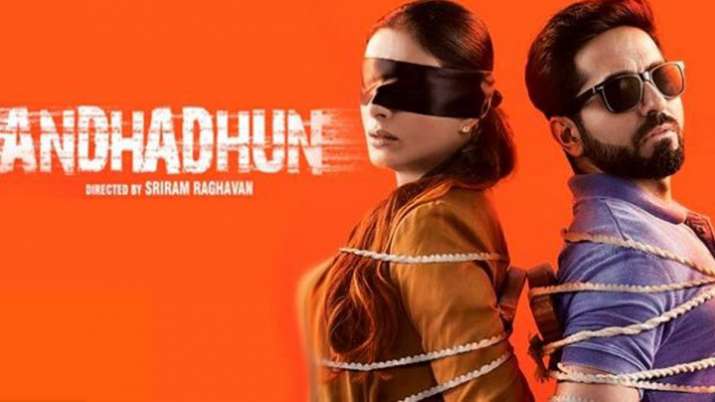 Uri: The Surgical Strike is a film made on the events of the surgical strike conducted by the Indian military against suspected militants in Pakistan occupied Kashmir. The plot revolves around 11 tumultuous events over which the operation was carried out. 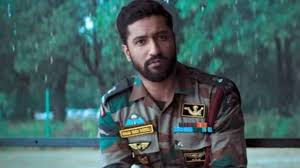 National Awards 2019 Best Director:  Aditya Dhar for Uri: The Surgical Strike. On winning the National Award, the filmmaker said, "Thank you India, thank you Ministry of Information & Broadcasting and all the Jury members of National Award committee for considering me worthy enough for this prestigious award. This is an honour I am going to cherish for the rest of my life. Being conferred with the National Award  has been a dream since the time I understood what films meant to me, and  films truly mean the world to me".

National Awards 2019 Best Actress: Keerthy Suresh was declared Best Actress at the 66th National Film Awards for her terrific performance in Telugu film Mahanati. The film, based on the life of actress Savitri, garnered much appreciation and love for Suresh, who brought alive the iconic star with such grace and exuberance. 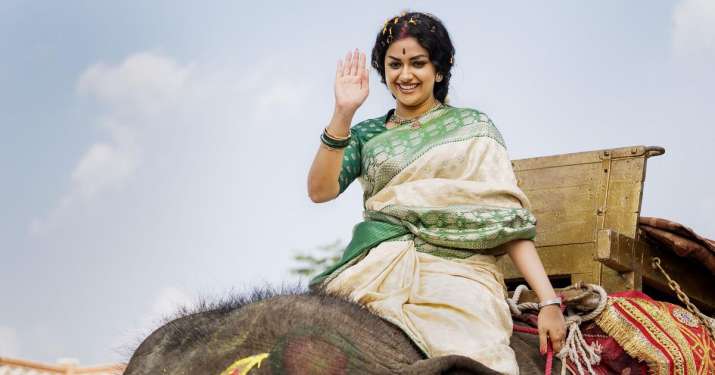 Best book on cinema: Malayalam Book Mano Prarthana Pulley; In A Cult Of Their Own gets Special Mention

Social Justice Film: Why Me, Ekant

Best Film on Science and Technology: GD Naidu: The Edison of India

Best Panchanga Film: In The Land Of Poisonous Women