Ranveer Singh and Alia Bhatt will star in Sanjay Leela Bhansali’s Baiju Bawra. The film is said to be based on a 1952 Hindi film with the same title.

Ranveer Singh and Alia Bhatt have given the biggest hit of 2019-- Gully Boy. The actors' performance and onscreen weaved magic for the viewers and the film also won many awards. Ranveer and Alia also bagged almost all the top honors of the year for their acting. Now, the latest reports state that the two dynamic actors are all set to reunite for filmmaker Sanjay Leela Bhansali's next film Baiju Bawra.

According to the report in Filmfare, a source has informed the publication that Ranveer and Alia will star in Sanjay Leela Bhansali’s Baiju Bawra. The film is said to be based on a 1952 Hindi film with the same title. The original Baiju Bawra starred Bharat Bhushan as Baiju, with Meena Kumari playing his love interest Gauri. 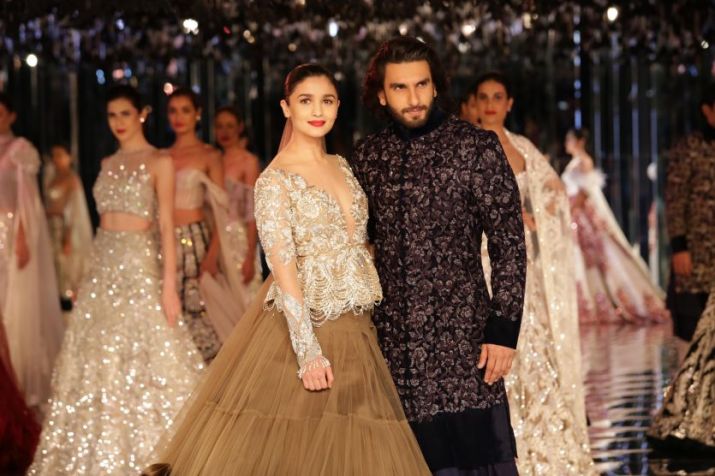 The film has been been in the news for long. Earlier, it was said that Bollywood beauty Priyanka Chopra will romance Ranveer in teh film but nothing confirmed has been announced. On the other hand, PeeCee was also supposedly the first choice of SLB for his film Gangubai Kathiawadi but Alia was roped in later.

Ranveer Singh has already worked with Sanjay Leela Bhansali many times and has given blockbusters. On the other hand, Gangubai Kathiawadi is Alia's first film with the filmmaker. While the makers haven’t confirmed the news yet, fans are already excited to see the actors come together on the big screen.

On Diwali last year, Sanjay Leela Bhansali announced that film and revealed that it will hit the screens on Diwali 2021. 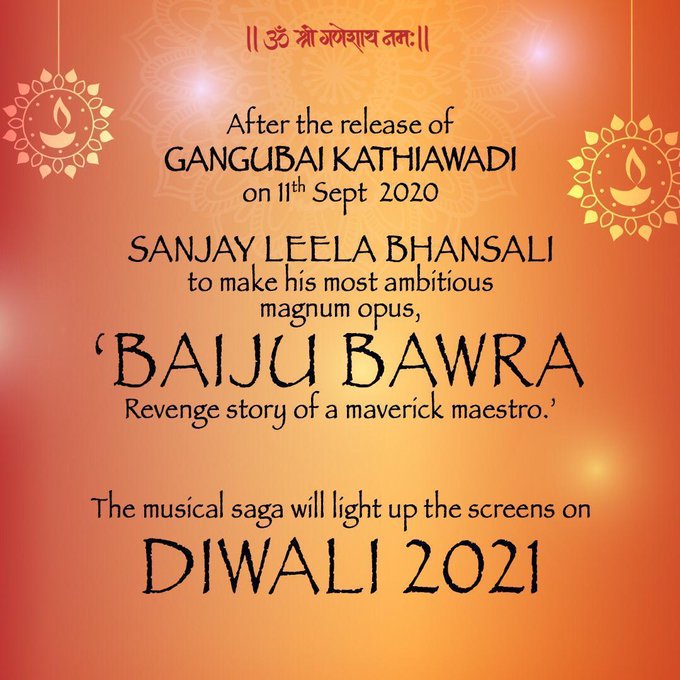