Actor Saif Ali Khan's Chef is all set to hit the screens on October 6.

Actor Saif Ali Khan is busy these days in the promotions of his upcoming film Chef but his younger son Taimur Ali Khan will always be on the top of his priority list. The Nawab of Pataudi recently revealed that he refused to go out for promotions as he had to take his little bundle of joy for swimming adding that he wants to give sufficient time to his family.

He also shared a tip given to him by his wife Kareena Kapoor Khan. The actor revealed that Bebo asked him to take Taimur along with him for the promotions of Chef and this will also help him to get countless likes on social media.

Well, it goes without saying that Taimur has been everybody’s favourite on internet. His adorable pictures are enough to make you his ardent fan. 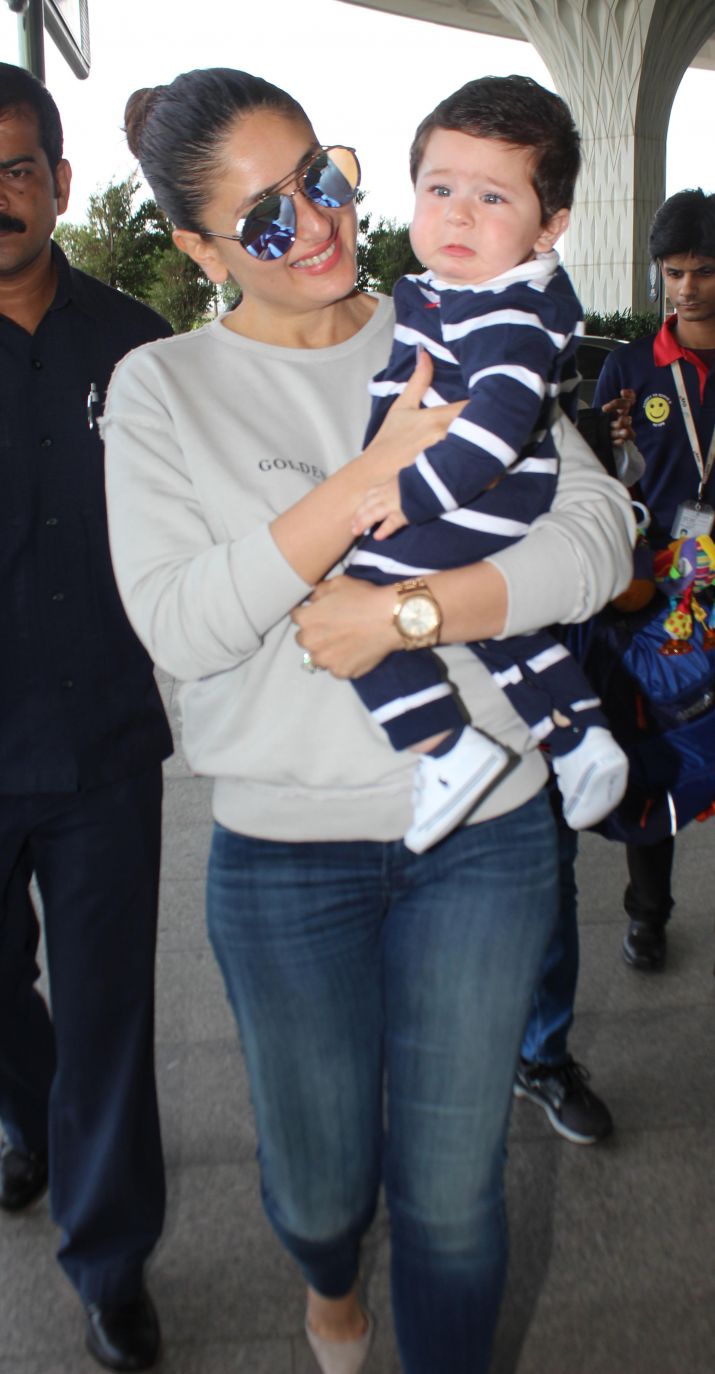 Talking about mini Nawab, Saif said that his eyes and smile are attractive and he has acting in his blood. Saif also expressed his excitement as his daughter Sara Ali Khan is soon going to make her Bollywood debut opposite Sushant Singh Rajput with Kedarnath.

It seemed that Saif is inspired from his contemporary Akshay Kumar as he said that the actor goes for work early morning and returns home by early evening calling it a great practice.

On a related note, Chef, Hindi remake of the Hollywood film is all set to hit the screens on October 6.