In less than twenty-four hours of shocking daylight murder of Hindu Samaj Party leader Kamlesh Tiwari in Lucknow, the Gujarat ATS has cracked the case.

In less than twenty-four hours of shocking daylight murder of Hindu Samaj Party leader Kamlesh Tiwari in Lucknow, the Gujarat ATS has cracked the case.

Gujarat ATS has detained six people, who according to police, were involved in planning Kamlesh Tiwari's murder. These six conspirators in Kamlesh Tiwari murder case were held from Surat.

The Gujarat ATS has claimed that the six persons who are in their custody had planned the whole thing. Two more people were involved in executing the murder in Lucknow. These two people are currently on the run

The two persons who carried the shootout in Lucknow on Friday had brought the gun in a sweet box. The box was opened in front of Kamlesh Tiwari after which he was shot. 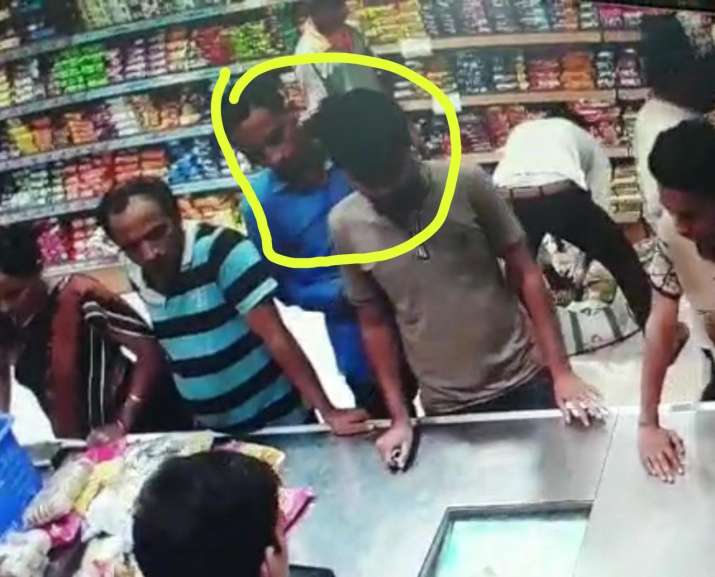 In the picture, two of the suspects are seen purchasing the sweets box.

The ATS tracked down the suspects through these two.

CCTV video of the accused had also emerged.

Note: This story is being updated with ongoing developments and reports. Initial reports claimed 3 suspects were arrested by the ATS but latest updates have confirmed that 6 accused have been detained. Keep following for live updates as they come in