The Delhi Police crime branch has arrested 54 people from an illegal call center in a case involving fraud with foreign nationals.

Abhay Parashar @abhayparashar
New Delhi Published on: December 16, 2020 17:58 IST
URL copied
The Delhi Police cyber crime unit has arrested 54 people from an illegal call center in a case involving fraud with foreign nationals. Based on the information that a huge illegal call center was being operated from a place in Moti Nagar that is targeting foreign nationals and illegally inducing them to transfer money through Bitcoins and Gift cards, a team was formed comprising Inspector Parveen, SI Avdesh, SI Pawan and others under the supervision of ACP Aditya Gautam, and a raid was conducted at the said place.
It was found that the premises were being used to run an illegal call center from where accused persons were calling up people in the US and other countries impersonating various Law Enforcement Agencies and inducing them to transfer large amount of money after threatening them with legal action.
All 89 desktops and the Server set-up found at the spot were seized and 54 persons (45 male and 9 female) were arrested, including four team leaders and 'closers' ( persons responsible for ensuring that the victim ends up transferring money and thus, the call is 'closed') namely Gurmil Singh, Raunak, Jyotika and Yashpal. 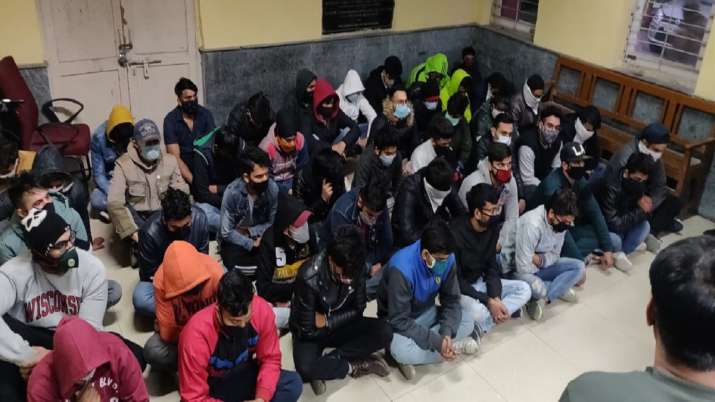 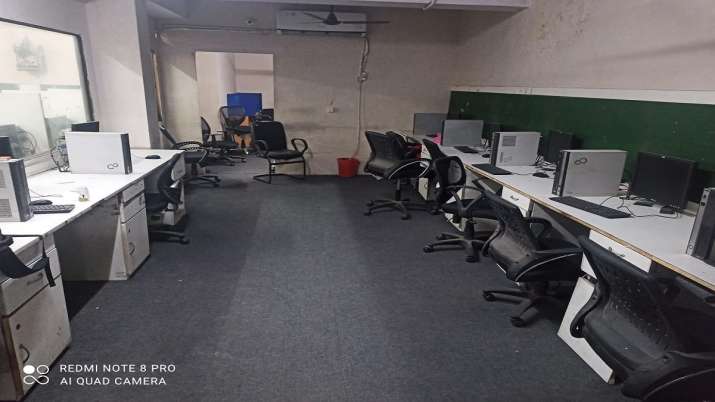 On interrogation, the accused persons disclosed that they contact foreign nationals based in the US and other countries impersonating various law enforcement agencies and other government agencies such as the Social Security Administration, the Drug Enforcement Administration (DEA), the US Marshals Service, etc. and tell them that their bank accounts and other assets are being frozen as their details have been found at a crime scene and there are bank accounts running in their names using which illegal transactions have been made to drug cartels in Mexico and Colombia. They also threaten the victims with immediate arrest.
The script has also been seized, along with digital devices and the mobile phones of the accused, which were used in the commission of the offence. 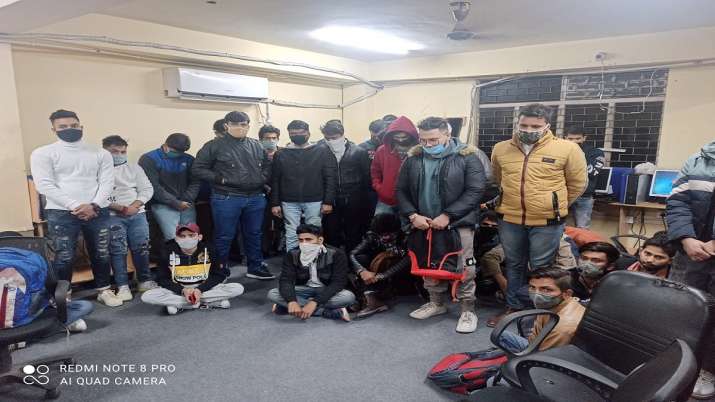 The case is under investigation and help is being obtained from the forensic labs of CyPAD-NCFL Delhi to retrieve crucial digital evidence and linkages. Efforts are being made to identify the involvement of others.
The initial investigation has revealed that the owner of this Call Centre is managing the operations from Dubai, UAE. Further investigation is underway. Accused persons were running a call center from Moti Nagar.
Watch Live News :