Asus ROG Phone II review: A must buy for gamers

Asus ROG Phone II which is being pitched as a gaming phone actually has more to offer than just a great gaming experience. 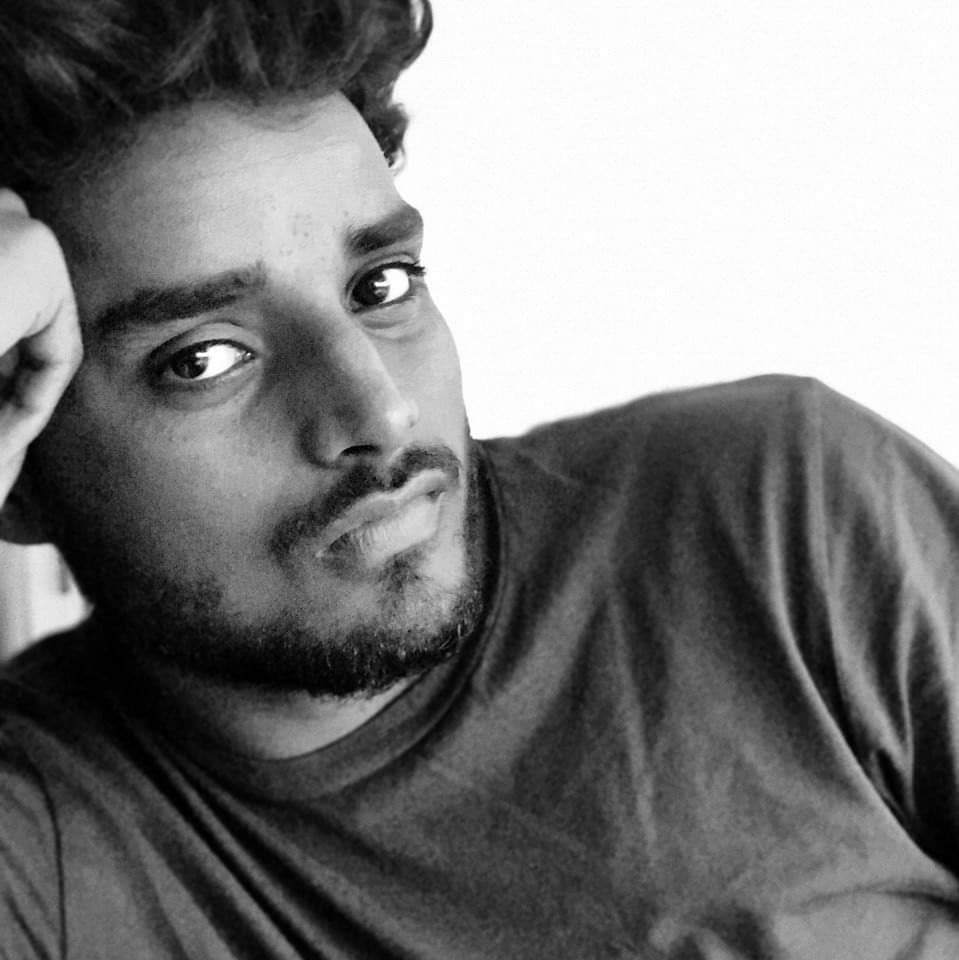 If you are looking to buy a smartphone that can fulfill your gaming needs while being your regular phone, then Asus ROG Phone II is the one. While most of the high specification phones can support heavy games, the ROG Phone II adds the extra bit that makes the gaming experience absolutely perfect.

The phone is powered by Qualcomm Snapdragon 855+ processor and Adreno 640 GPU paired with a base 8GB RAM variant and a 12GB RAM variant that allows this beast of a phone to take care of more than just your daily needs.

The internal storage of the phone starts with a base 128GB and goes all the way up to 1TB in the 'Ultimate Edition'. The device is packed with a huge 6,000 mAH battery that will last long -- really long -- even when you play heavy games and multitask on the device. The phone supports up to 30W and comes packed with an 18W fast charger out of the box. Unlike the first ROG Phone, Asus has decided to price the ROG Phone II in the flagship killer price of Rs 37,999.

Though the ROG Phone II is being pitched as a gaming phone, it actually is more than it. From its design to its display to camera performance the phone manages to deliver a great performance. Talking about the design of the device, the ROG Phone sports a large 6.53-inch AMOLED display with HDR 10 support and can produce images at the segment-best 120 Hz refresh rate. While the device comes with a preset 60 Hz for better camera performance, you can adjust it according to your requirements.

At the back, the phone has an impressive design with a glass back and a logo that lights up in different colours and enhances the overall look and feel of the phone. The back cover provided with the phone is the cherry on the top.

While most gaming phones are so involved in the gaming aspect that they overlook other features of the phone, the ROG Phone II doesn't commit that mistake.

The phone sports a 48-megapixel primary sensor assisted by a 13-megapixel secondary sensor featuring a wide-angle lens with a 125-degree field of view. We tested the phone's camera and it was able to produce great images when it was used under daylight conditions and well-lit indoor settings -- the detailing though could have been better but it does pretty well. 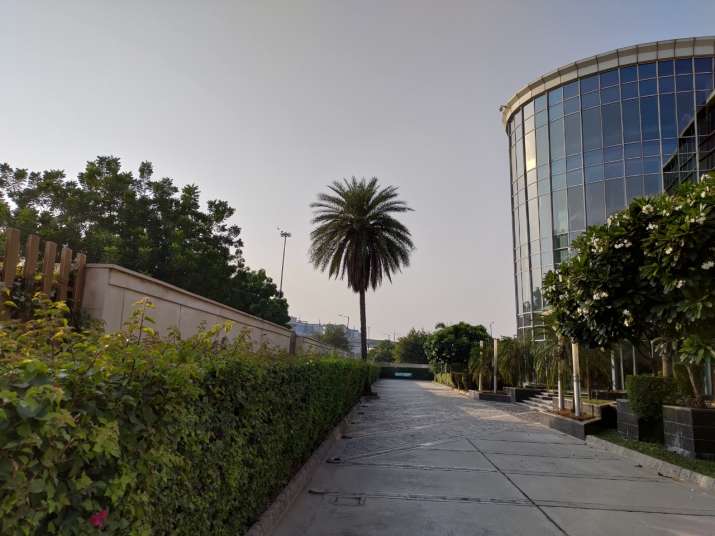 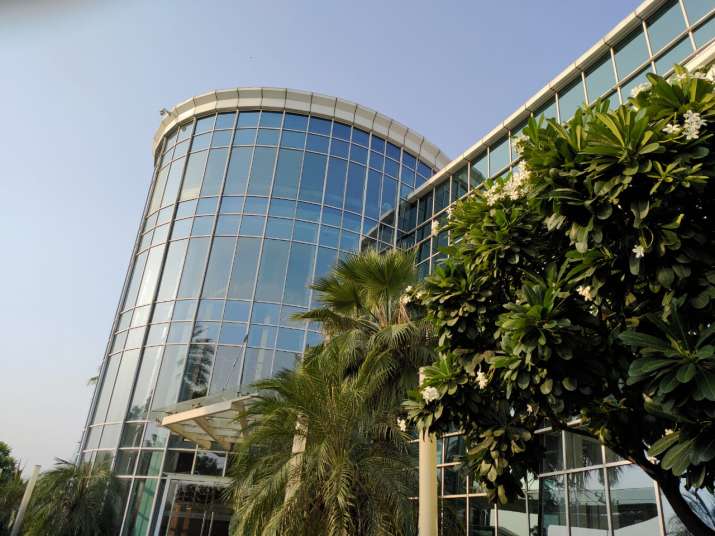 The phone's camera does face some issues under low light conditions but it manages to give you pretty decent pictures. The portrait mode on the device leaves very little room to complain.

The phone gets a massive 6,000 mAH battery and USB-C fast charging that seals the deal. The device takes almost two hours for a full charge courtesy to the big size battery. But once charged, you can be tension free about the battery and play your favourite games without worrying.

The gaming experience on the ASUS ROG Phone II is more than what you can have on any other smartphone in this segment. The phone justifies the "gaming” moniker tag. The phone gets a dedicated Armour Crate which lists down all the installed gaming options of the phone it also allows you to monitor and manage the gaming settings. The ‘Game Profiles’ option allows you to manage the settings including touch, display, performance, audio, and network.

The Console tab shows all the hardware monitoring parameters including temperature and frequency of the CPU and GPU, memory, battery, and storage status.

Air Triggers available on the devices separate it from their mobile phones in the segment in terms of the gaming experience. There are four ultrasonic and pressure-sensitive air triggers (two on the right and two on the left) that give you a better control option while you are playing on the phone.

The dual front-firing speakers on the phone which are one of the loudest speakers on a mobile device, just enhance the overall gaming experience, the display, of course, is capable of handling and producing great graphics that are a delight when you play games on the phone.

A big drawback of the device is that there’s no IP rating or splash-resistance on the device while most of the phones that have been recently launched carry that feature.

In terms of weight, the phone is heavy and weighs almost 240 grams and is heavier than your usual phone.

The device comes with UI-based on Android 9 while most of the phones recently launched come loaded with the latest Android 10 and we don't have any confirmation about software update of the device. So it might concern you if you desire the latest Android versions.

The large screen size can bother a few people who prefer handy phones.

Should you buy it?

Yes, of course. If you are looking to gift yourself a new phone this festive season and you love playing games on your phone, we will recommend this.