Although there haven't been any surprising selections, a few omissions have been questionable and so here are the key takeaways from the squad announcement

The Board of Control for Cricket in India (BCCI) on Friday named the 20-man squad for the tour of England wherein the Virat Kohli-led side will play the inaugural World Test Championship finale against New Zealand followed by the five-match Test series against England. Two players - KL Rahul and Wriddhiman Saha - are subject to "fitness clearance" while the selection committee also named four standby players - Abhimanyu Easwaran, Prasidh Krishna, Avesh Khan, and the unheralded Arzan Nagwaswalla.

India will take on New Zealand in the WTC final from June 18 to 22 in Southampton before facing England from August 4, starting in Nottingham and ending with the Manchester Test on September 14. This will be India's first tour to England since their 1-4 loss during their visit in 2018. India have since defeated Australia twice in their own backyard, won in West Indies, and also won all the series as part of their home leg of the World Test Championship including a win against England in February. Although there haven't been any surprising selections, a few omissions have been questionable and so here are the key takeaways from the squad announcement

Following his 5 for 99 in the Sydney Test back in January 2019 against Australia, Kuldeep was hailed as India's "primary overseas spinner" by head coach Ravi Shastri. Although, it was his only game in that historic tour, Kuldeep's brilliance in the drawn Sydney Test was highly regarded. But much to his sheer misfortune, Kuldeep played just one other Test for India, despite being part of the squad, in the second Chennai Test against England in February where he returned with 0/16 and 2/25 in the 12.2 overs that he bowled en route to India's emphatic 317-run series-levelling win. Kuldeep was also part of the Australia tour that preceded it, and while most members of the team were down with injuries, he remained on the sidelines, watching the game from the dug-out.

His exclusion was although in some manner comprehensible after Axar Patel and Washington Sundar made their debut appearances in the last two Test series owing to their batting abilities. Sundar cemented his chances with the bat while Axar picked 27 wickets in his debut series. And the two will now be vying for a spot against R Ashwin and Ravindra Jadeja, hence ruling out the return of Kuldeep.

2) Hardik Pandya's omission not at all surprising

Ahead of the start of the Australia Test series, captain Kohli had laid down the conditions for Hardik's Test return. "Hardik couldn't bowl and we knew he will not be able to bowl but we saw in the IPL the headspace that he has been. But Test cricket is a different challenge and we need him to bowl," Kohli was clear about priorities.

In the T20I series against England, Hardik bowled for the first time since September 2019, when he had been sidelined with a back injury. Hardik bowled 17 overs comprising three full-quota spells, picking three wickets. He even bowled in the ODI series, although in just one match, returning with 0/48 in 9 overs. Yet, Hardik did not bowl in any of the seven games that he played in IPL 2021 owing to a shoulder niggle. With Hardik not meeting the conditions, he remained out of the reckoning for the Test tour of England. 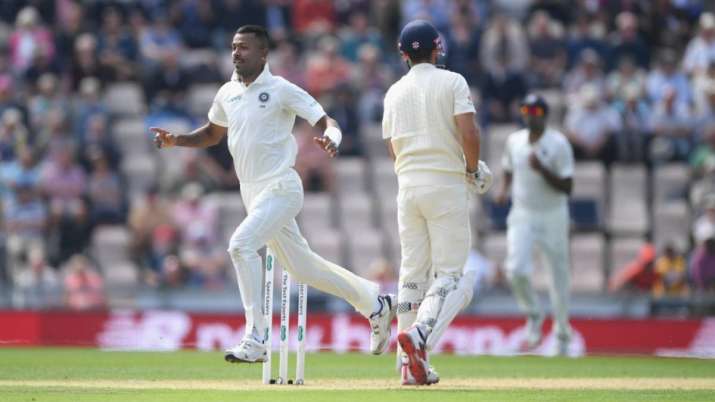 Hardik's exclusion also means that India will be without a pace-bowling all-rounder for the entire England tour, and four spin-bowling all-rounders instead. Hardik had picked 10 wickets in his last visit to England, in 2018, in four appearances, which includes a fi-fer in Nottingham.

3) Shaw remains out, Rahul remains in

Despite a forgettable IPL 2020, Shaw was India's first-choice opener for the Australia series, but was dropped after scoring 0 and 4 in the Adelaide Pink ball Test and did not return for the England series. But in between the two, he pulled off a record-breaking 827 runs in the Vijay Hazare Trophy at 165.40 and followed it up with a stupendous start to the first half of IPL 2021. The footwork and the bat-lift that caused an issue in his poor run of form had been corrected. Yet Shaw remained out. Probably with no red-ball game to judge or select from, the selectors relied on the last two series and hence put their weight behind the current trio of Shubman Gill, Rohit Sharma, and Mayank Agarwal.

The selectors, however, persisted with KL Rahul, who did play a first-class game since his only Ranji Trophy appearance in the 2019/20 season where he returned with 26 and 0 in the semifinal tie. He last played a Test for India in the 2019 series against West Indies. Moreover,  Rahul's role in the team is yet to be defined - whether he is the fourth-opening option or a middle-order batsman. Rahul's inclusion is subjected to a fitness test having suffered from acute appendicitis during IPL 2021 for which he had to undergo surgery. 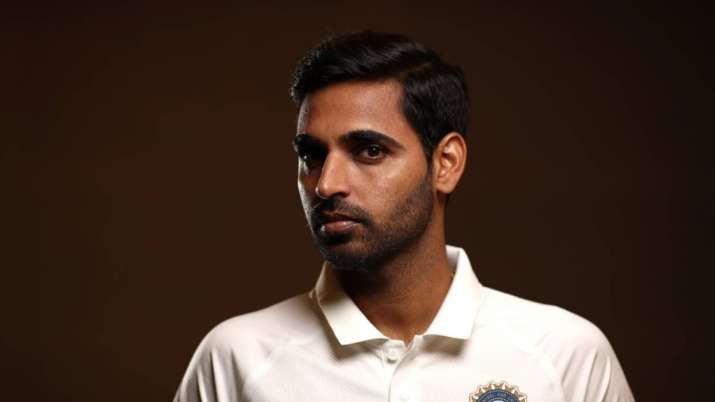 An out-and-out swing bowler of Bhuvneshwar's prowess should always be the first pacer to find a spot in the XI for a series in England. But with his struggle with injury continuing that has left him out of the format since 2018, India will once again rely on the established trio Ishant Sharma, Mohammed Shami, and Jasprit Bumrah, along with Umesh Yadav and two newcomers in Mohammed Siraj and Shardul Thakur. In the 2018 series, Indian pacers had picked 61 wickets at 28.60, 48 of which were picked by the trio. The challenge will however be in framing the XI - with Hardik missing will India pick three or four primary pacers?

5)  Why just one squad for two events? Why not a bigger squad?

BCCI was supposed to pick two squads for the two separate events - the WTC final and the England series. But it was ruled out with a change in Covid situation in India. BCCI and ECB had later agreed on cancelling the India A tour which was to precede the five-match series and instead replaced it with two intra-squad practice games, hence hinting at a 30-man jumbo squad for the series. But eventually, it was reduced to a 20-man squad along with four standbys for the two separate events, which is surprising as well given that ICC has now allowed teams to travel with a 23-member squad amid the Covid situation.