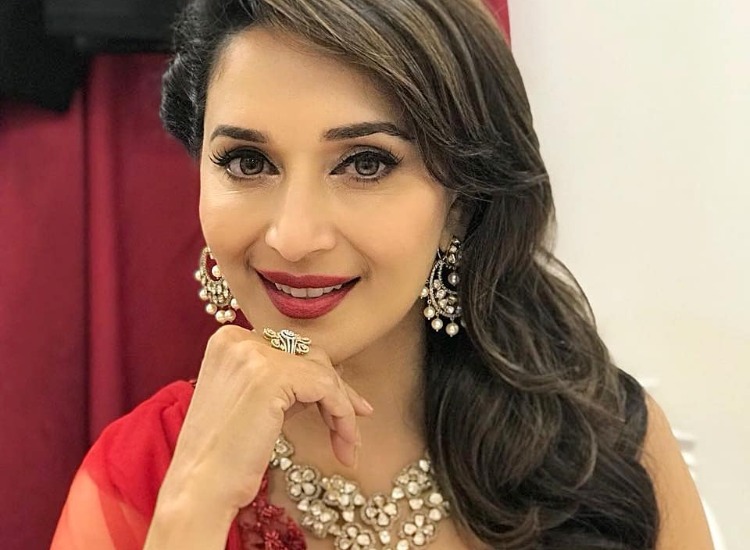 Madhuri Dixit: Wonderful time for women to be in films 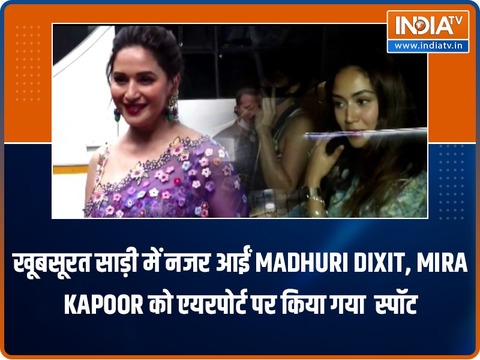 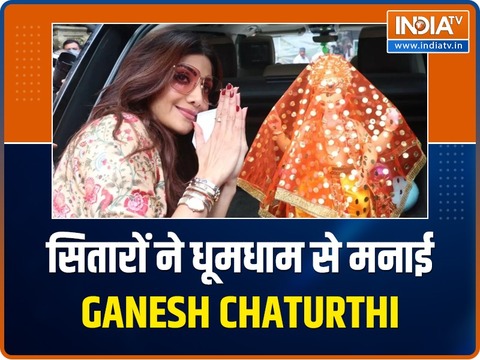 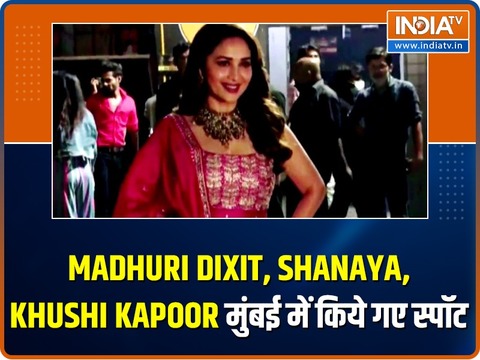 Celebs Spotted! Madhuri Dixit, Shanaya, Khushi Kapoor and others make a splash in the city