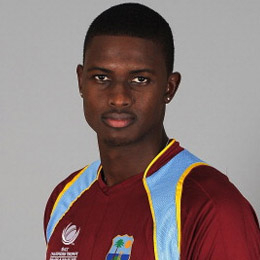 Jason Holder is the current skipper of West Indies cricket team. He is holding tight the current crop of Windies team which is not one of the best like they were ones. Holder made his ODI debut at Perth against Australia in a One Day International in 2013 where Windies were badly thrashed by mighty Aussies as they lost that match by 9 wickets. But in his debut Test he made a fighting half-century in the second innings of match against New Zealand at Bridgetown. Except in the T20 format Holder has made a name of himself in other two formats-Test and ODI. With a team full of allrounders Holder has been performing consistently for the team. Holder sometimes went for too much in bowling that is the only negative in his game, lack of temperament stops him to enter the big leagues of cricketers. 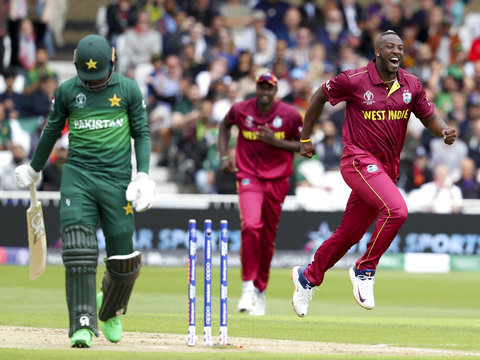 Underlining its status as a dangerous outsider for the title, West Indies skittled out Pakistan for 105 in 21.4 overs — the team's second-lowest total in the history of the tournament.