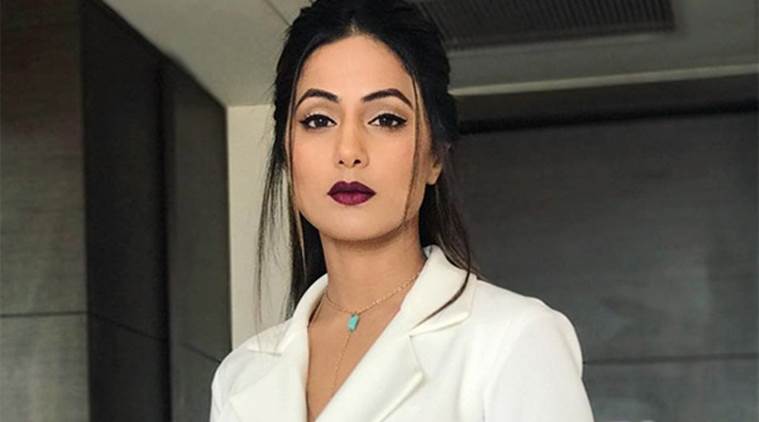 Hina Khan became a household name after playing the role of Akshara in Yeh Rishta Kya Kehlata Hai. The actress ruled small screen for 8 years with that show and has come a long way since then. She had participated in Bigg Boss 11 and was the finalist of the season. She has several awards and honours to her credit for her stint on television. She has also bagged the Rajiv Gandhi Excellence Award for her contribution to the entertainment field.

Hina Khan on Twitter war with Kamaal R Khan: High time we lift each other

Bigg Boss makers are giving people what they want to watch: Hina Khan 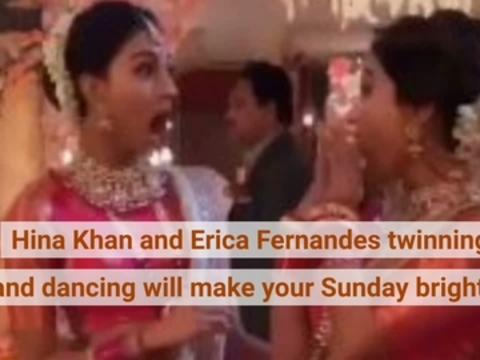 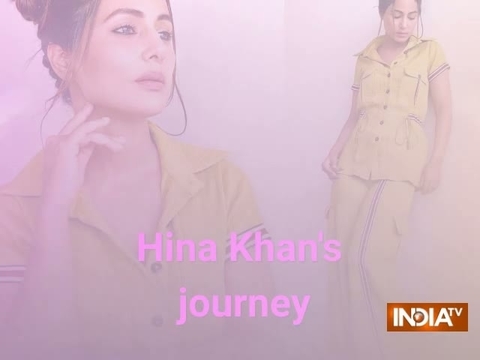 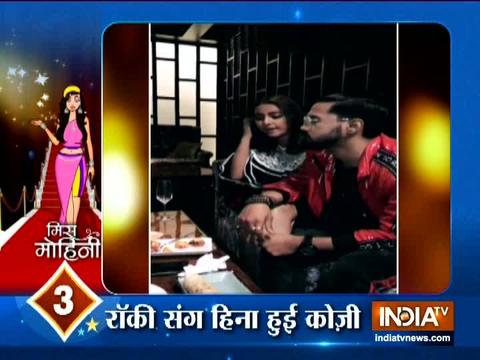 Hina Khan, Ekta Kapoor, Divyanka Tripathi and others party together