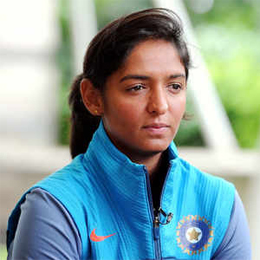 Harmanpreet Kaur is an attacking all-rounder from Punjab. Harmanpreet’s game revolves around her favourite Virender Sehwag's mantra ‘see the ball and hit ball’. Having made her international debut in an ODI match against Pakistan at Bowral in March 2009, Harmanpreet hogged all the limelight when she became the first India cricketer to sign a Big Bash League contract. She has represented India in 180 international matches. 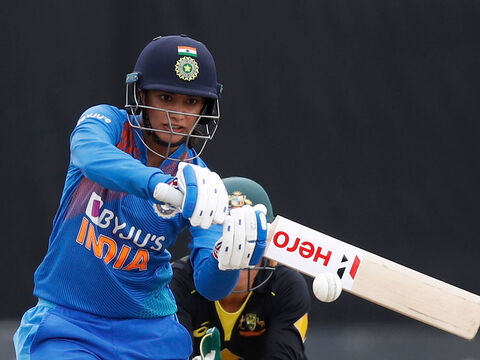 India skipper Harmanpreet Kaur has been ruled out of the opening women's T20 International of the three-match series against South Africa here due to an injury, vice-captain Smriti Mandhana said on Friday.

I would like to carry on this performance in the upcoming matches, says Harmanpreet Kaur