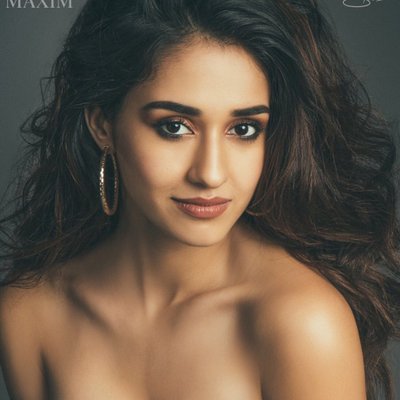 Disha Patani is an Indian actress. She began her career with the Telugu film Loafer, opposite Varun Tej, and followed it by playing the leading lady in the Hindi sports film M.S. Dhoni: The Untold Story and the action film Baaghi 2. 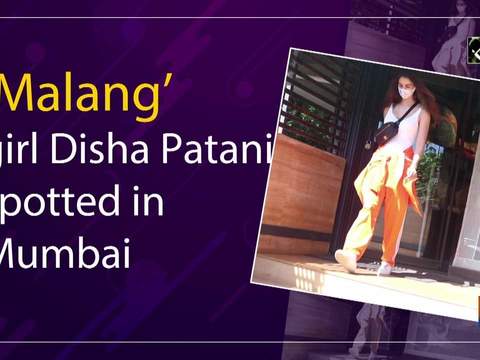 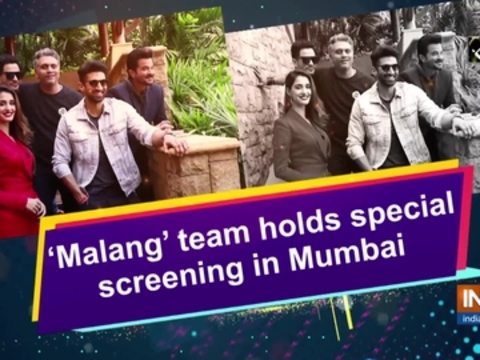 Disha Patani's photos with pets Bella, Jasmine, Goku and Keety are too cute for words

On Disha Patani's birthday, a look at her adorable bond with rumoured boyfriend Tiger Shroff