A photo of Aisha smiling softly in her hospital bed, brown curls swaddled in bandages, drew an outpouring on social media. The wrenching details of her last days have shined a light on Israel’s vastly complex and stringent system for issuing Gaza exit permits.

When Palestinian preschooler Aisha a-Lulu came out of brain surgery in a strange Jerusalem hospital room, she called out for her mother and father. She repeated the cry over and over, but her parents never came.

Instead of a family member, Israeli authorities had approved a stranger to escort Aisha from the blockaded Gaza Strip to the east Jerusalem hospital. As her condition deteriorated, the child was returned to Gaza unconscious. One week later, she was dead.

A photo of Aisha smiling softly in her hospital bed, brown curls swaddled in bandages, drew an outpouring on social media. The wrenching details of her last days have shined a light on Israel’s vastly complex and stringent system for issuing Gaza exit permits.

It is a bureaucracy that has Israeli and Palestinian authorities blaming each other for its shortfalls, while inflicting a heavy toll on Gaza’s sick children and their parents. 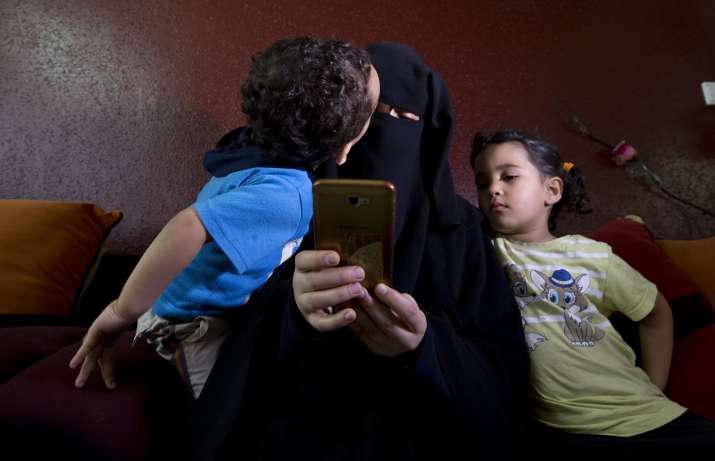 “The most difficult thing is to leave your child in the unknown,” said Waseem a-Lulu, Aisha’s father. “Jerusalem is just an hour away, but it feels as though it is another planet.”

So far this year, roughly half of applications for patient companion permits were rejected or left unanswered by Israel, according to the World Health Organization. That has forced over 600 patients, including some dozen children under 18, to make the trek out of the territory alone or without close family by their side. 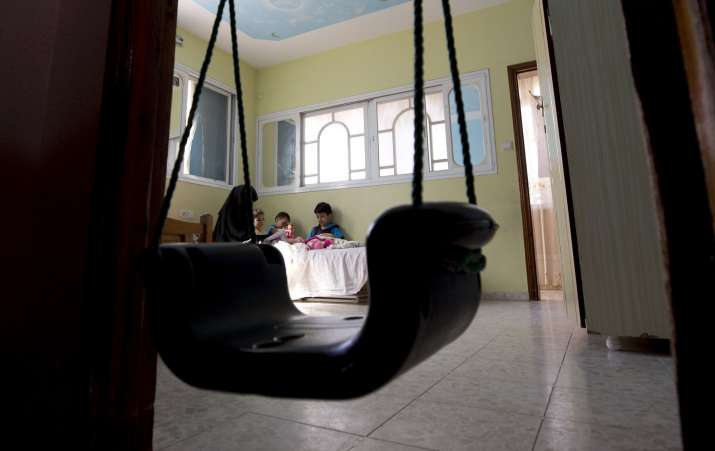 The system stems from the Hamas militant group’s takeover of Gaza in 2007, when it violently ousted the Western-backed Palestinian Authority. Israel and Egypt responded by imposing a blockade that tightly restricted movement in and out of Gaza.

The blockade, which Israel says is necessary to prevent Hamas from arming, has precipitated a financial and humanitarian crisis in the enclave. For years, Gaza’s 2 million residents have endured rising poverty and unemployment, undrinkable groundwater and frequent electricity outages.

Public hospitals wrestle with chronic shortages of drugs and basic medical equipment. Israel blames Hamas, which it considers a terrorist group, for the crisis. 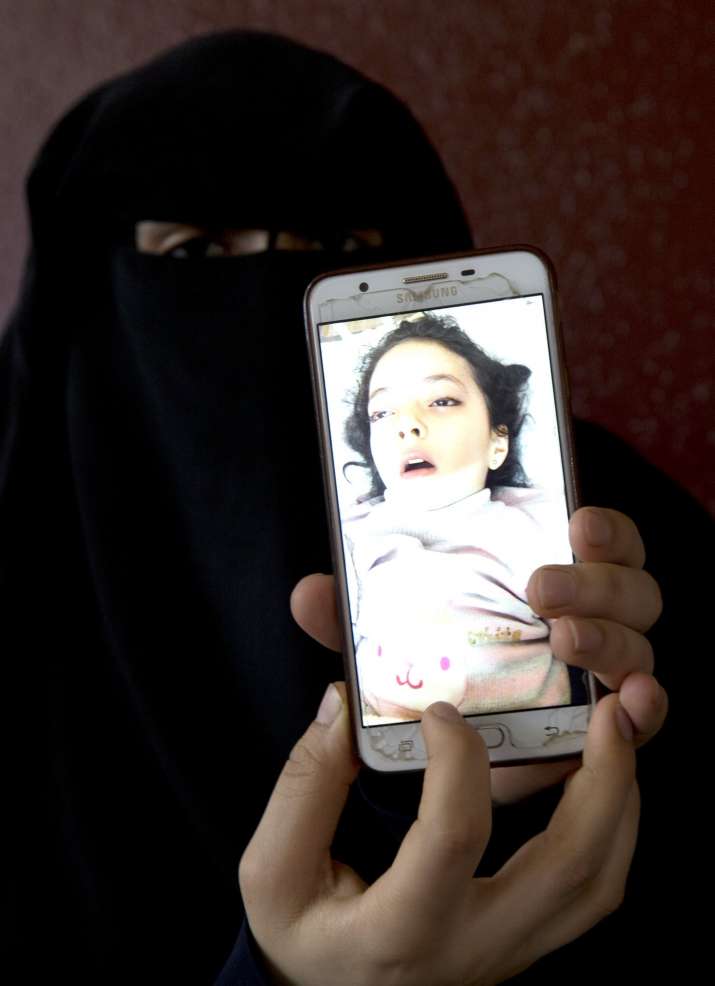 In what it portrays as a humanitarian gesture to help Gaza’s civilians, Israel permits Palestinian patients to seek medical treatment at hospitals in Israel and the West Bank once they pass a series of bureaucratic hurdles.

COGAT, the Israeli defense body that issues the permits, says it insists that all patients cross with an escort, usually a close relative, unless they wish to go alone or require immediate treatment that doesn’t allow time for security screening.