The agitators blocked, jammed the national highway, in attempt to pressurise the government. Those who were protesting included candidates and their supporters. The protests were carried out on highway connecting Udaipur to Ahmedabad. 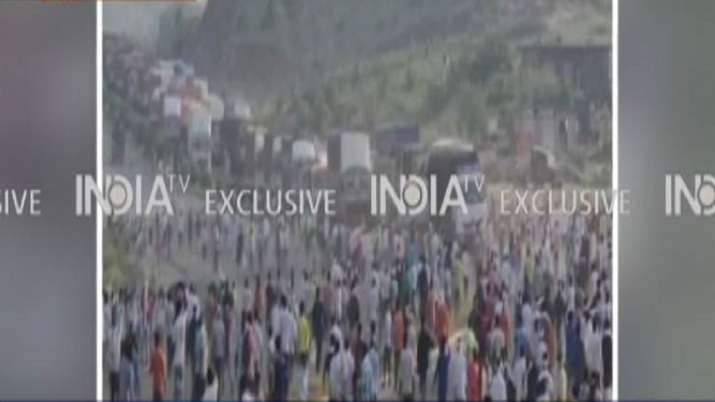 However, when the police arrived at the scene and tried to resolve the situation, the agitators started stone pelting in which several police officials were injured.

Following this, additional police force had to be deployed on NH-8 while cops had to resort to tear gas and lathicharge to control the protests.