Ahead of the inauguration on December 13, India TV has accessed some exclusive photos of the Kashi Vishwanath Corridor.

Prime Minister Narendra Modi on December 13 will inaugurate his dream project Kashi Vishwanath Corridor. The inauguration ceremony will be held in the presence of saints from across the country.

Ahead of the inauguration, India TV has accessed some exclusive photos of the Kashi Vishwanath Corridor. The priests from 12 Jyotirlingas and 51 Siddhapeeths will also be present during the ceremony.

The foundation stone of the corridor was laid on March 8, 2019 by Prime Minister Narendra Modi. 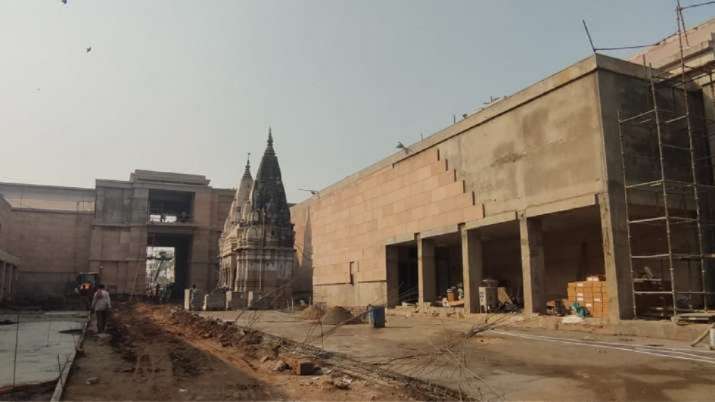 Meanwhile, the installation of the vast CCTV network for monitoring every nook and corner of the site, including the Kashi Vishwanath temple and Gyanvapi mosque, is also in progress. The existing network is being monitored from the makeshift office following demolition of the old control room of the shrine's security.

With the completion of a new building of a security control room inside KV Dham by mid-January, the control and command would be done centrally from there. 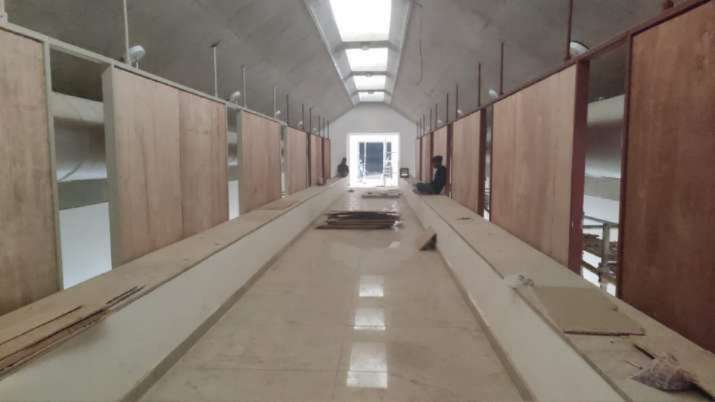 The Kashi Vishwanath-Gyanvapi complex was declared a highly sensitive site and a standing committee on its security came into existence after 1992.

After the city witnessed terror attacks between 2005 and 2010, the sensitivity of this complex increased and security plans were revised to meet the challenges in case of a terror attack.

ALSO READ | After 7 decades, UP getting what it always deserved: PM Modi at Jewar