On the third day of Defence Expo's 11th edition, Uttar Pradesh government inked 23 MoUs worth Rs. 50,000 crores in UPEIDA event. The government assured that these agreements with global companies would provide employment to over 3 lakh youth.

Defence Expo 2020: On the third day of Defence Expo's 11th edition, the Uttar Pradesh government inked 23 MoUs worth Rs. 50,000 crores at the Uttar Pradesh Expressways Industrial Development Authority (UPEIDA) event. The government assured that these agreements with global companies would provide employment to over 3 lakh youth. The MoUs were signed during the 'Bandhan' programme of Defence Expo-2020 in Vrindavan, Lucknow. The main aim of five-day-long Defence Expo-2020 is to lure investors to invest in India-based defence production, research and development. 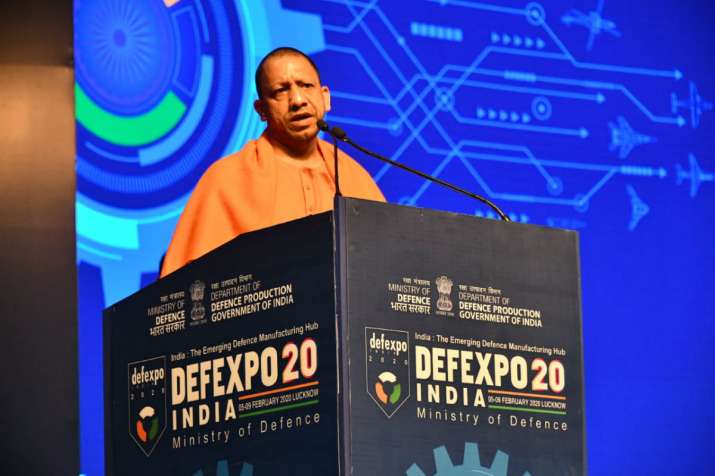 During the event, Uttar Pradesh CM Yogi Adityanath said, "In the last two years, efforts were made to organise various programmes to develop and enhance defence corridor in collaboration with the Ministry of Defence. Large industries, small scale, and micro industries were also engaged in the field of defence manufacturing in Uttar Pradesh. We have not only formulated a defence aerospace policy in UP but also have prepared a policy of different focus centres in the state and increased the possibilities of investment."

The chief minister said that his government managed to bring investments of over Rs 2.5 lakh crore in the last 2.5 years. This revenue will help in providing employment to more than 33 lakh people.

He further said that out of the six nodes of the Defence Corridor, land banks at Aligarh and Jhansi has been booked and now the land is available in four nodes that will be used in building industrial clusters along the Purvanchal Expressway, Bundelkhand Expressway and Ganga Expressway. The Chief Minister assured all the entrepreneurs that their investment will be safe and Uttar Pradesh will set new dimensions in the field of defence production.

While addressing the event, Defence Minister Rajnath Singh said that the investment of the global entrepreneurs, who signed 23 MoUs with Uttar Pradesh, will not only help in taking India's defence research and industry to the next level but will also make a major contribution in the development of the state. 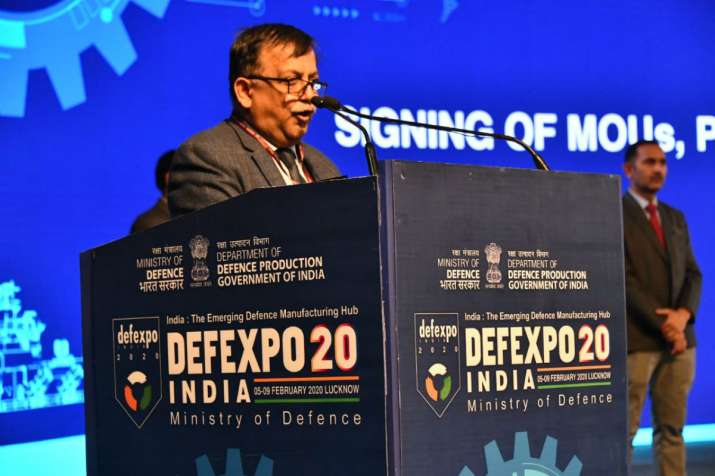 Singh said that there have been a total of 71 MoUs, 30 product launches and 6 major announcements. More than 100 new 'Bandhans' made on the third day of the Defence Expo 2020 programme i.e, February 7.

Rajnath Singh also said that the total agreement with the Public Sector Undertakings (PSUs), foreign equipment manufacturers and other private companies during the Defence Expo has set a record with 200 signed agreements. "Today, indigenously developed products have been launched here which include artillery guns, helicopters, bulletproof jackets, and anti-tank missiles. This reflects our capabilities in the field of defence production", the Defence Minister added.