Union Home Minister Amit Shah on Monday presented the Citizenship Amendment Bill in the Lok Sabha. The bill was met with strong opposition with the likes of Shashi Tharoor, Adhir Ranjan Chowdhury and Asaddudin Owaisi putting forward a bold stand.

Union Home Minister Amit Shah on Monday presented the Citizenship Amendment Bill (CAB) in Lok Sabha. The bill is aimed at amending the 74-year-old Citizenship Act that was assented to by the Parliament in 1955. The bill in its spirit makes it easier for non-Muslim refugees from Pakistan, Bangladesh and Afghanistan, facing atrocities in their respective countries, to get a citizenship in India.

The bill faced strong opposition in the lower house as the opposition despite their low numbers stood firmly against the bill claiming that it was 'unconstitutional' and stood against India's secular structure.

Congress divided the country in the name of religion in 1947: Amit Shah 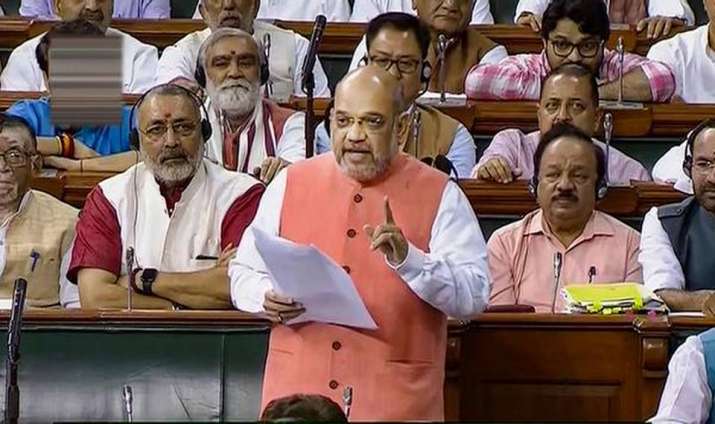 Amit Shah launched a bold attack on the Congress party claiming that India only needs the new CAB today because in 1947, Congress divided India in the name of religion.

"Let me tell you why this bill is needed. It is needed because the Congress partitioned this country in the name of religion…. Who did it? The Congress divided the country on the basis of religion. That was done by the Congress... This is the history," said Shah.

Home Minister gave this statement after the opposition constantly attacked the government for bringing in a bill that was anti-muslim and against the basic structure of the constitution.

The bill is against minorities: Adhir Ranjan Chowdhury 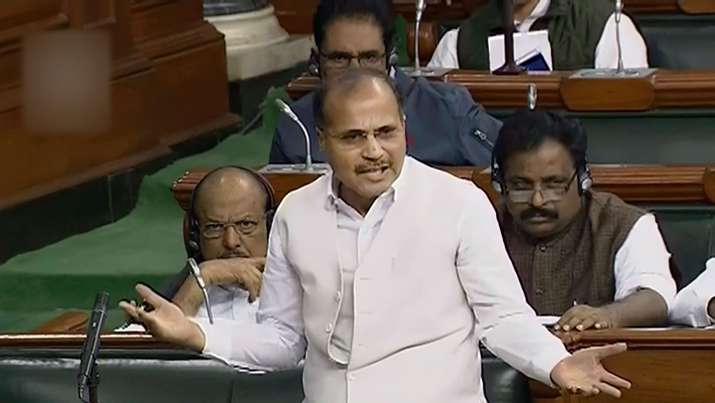 Another senior Congress leader, Adhir Ranjan Chowdhury echoed the same sentiment as the rest of the opposition leaders. He said that the bill was unconstitutional and against the minorities.

"It is an attack on the basic preamble of our Constitution. CAB can't be discussed in isolation, we need to discuss it in totality and this is against the basic fundamental right given to the citizens by the Constitution," he said.

Do not walk out, will answer all your questions: Amit Shah The Home Minister said that the details of the bill was not the question of debate at that moment because he was only presenting the bill. He said that once the bill is officially introduced, the opposition could ask all their questions. 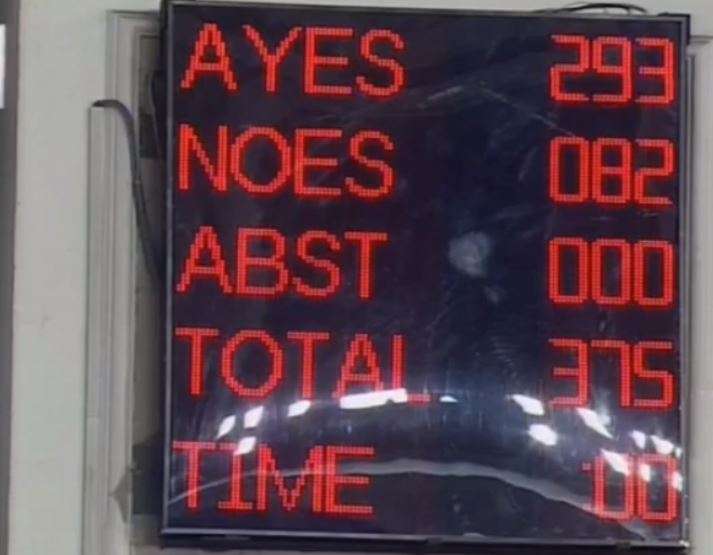 Prior to the session, BJP had issued a 3-line whip to all it's MPs to attend the sessions of parliament from December 9-11. 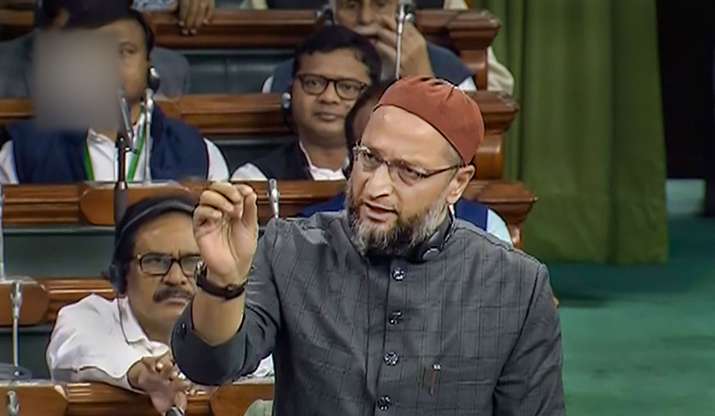 AIMIM chief Asaduddin Owaisi had a short and to the point opposition to the bill. During the proceedings, Owaisi said that he had only 4 questions to ask to the house about the bill. Owaisi quoted monumental SC judgment's from the past like Keshvananda Bharati case in the support of his argument.

Ending his short speech, Owaisi said, "I appeal to you(Speaker), save country from such a law and save Home Minister also otherwise like in Nuremberg race laws and Israel's citizenship act, Home Minister's name will be featured with Hitler and David Ben-Gurion."

This statement of Owaisi was, however, struck off from the record. 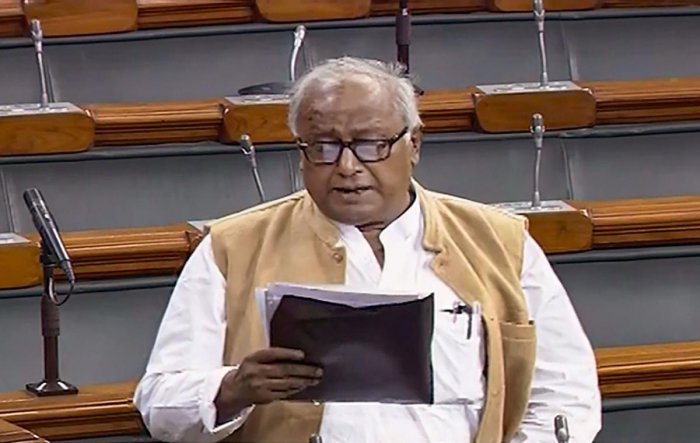 Attacking the Home Minister, Trinamool Congress MP, Sougata Roy said that since Amit Shah is new in the house, he would be "not aware of the rules."

TMC joined the Congress and the other opposition parties in opposing the bill. The said that the bill was unconstitutional and should be stopped in its early stages. 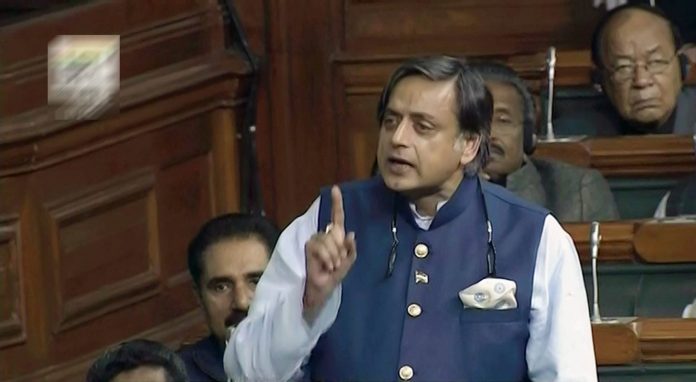 Senior Congress leader Shashi Tharoor made a strong case for the opposition parties in the lower house. Tharoor attacked the government for presenting a communal bill he also accused the bill to support the 2 nation theory presented by Mohammad Ali Jinnah pre-independence.

"Religion should never be considered as a basis to nationhood, those who believed in that ideology formed Pakistan in 1947," Tharoor said.

Shashi Tharoor also submitted a notice in the Lok Sabha to oppose the Citizenship (Amendment) Bill at the introduction stage on the grounds that it "violates" the fundamental right to equality.

Tharoor had said the passage of the Bill will mark the definitive victory of Mohammed Ali Jinnah's thinking over that of Mahatma Gandhi's, asserting that the exercise of granting citizenship on the basis of religion will reduce India to a "Hindutva version of Pakistan".

Also Read | 'Amit Shah's name will be in league of Hitler': Owaisi in debate on Citizenship Amendment Bill