The trust in charge of building a mosque in Ayodhya after last year's Supreme Court's verdict, which also paved the way for a Ram temple at the town in Uttar Pradesh, has released the first architectural plan for the project. The first phase of the project, for which the foundation stone is likely to be placed early next year, will have a hospital along with the mosque.

The design of a mosque and a hospital to be built on a five-acre land in Ayodhya's Dhannipur village allocated by the Supreme Court in the Ramjanmabhoomi-Babri Masjid case was unveiled on Saturday at the IICF office. The Uttar Pradesh State Sunni Central Waqf Board had formed the trust, Indo-Islamic Cultural Foundation (IICF), to construct the mosque and other utilities on the plot. Prof SM Akhtar of Jamia Millia Islamia, who joined the programme through video conferencing, displayed the designs of the mosque and the 200-bed hospital that will come up at the site. 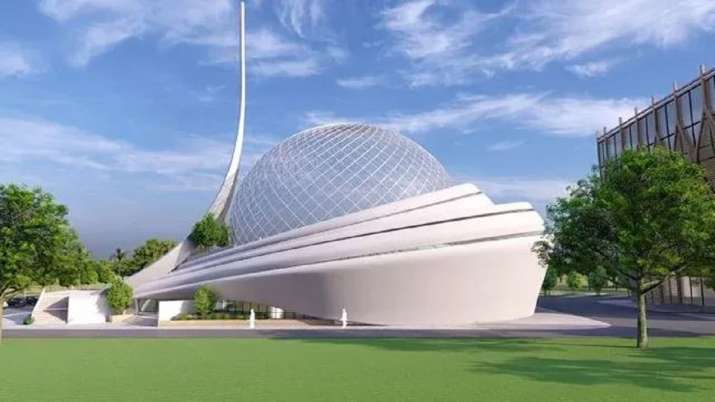 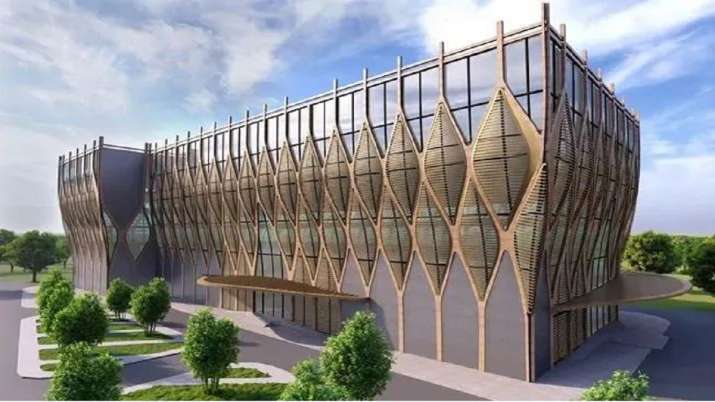 "The construction work of the mosque was scheduled to begin from January 26, but in this period getting the map approved seems to be difficult, hence the construction is likely to begin from August 15," Athar Husain, secretary of Indo-Islamic Cultural Foundation (IICF), told reporters.

Asked whether the Uttar Pradesh chief minister will be invited for the foundation laying programme, Hussain said that as per Islamic traditions, no big function is organised while laying the foundation stone of a mosque.

"After the hospital mosque is constructed, prominent people of the country and the state will be invited," he said.

Prof Pushpesh Pant, a consultant curator for the archives and museum at the site, said that there is a need for a good museum to showcase the joint accomplishments and struggles of the Hindu and Muslim communities in India.

After a protracted legal tussle, the Supreme Court had on November 9 last year ruled in favour of the construction of a Ram temple at the disputed site in Ayodhya, and directed the Centre to allot an alternative five-acre plot to the Sunni Waqf Board for building a new mosque at a "prominent" place in the holy town in Uttar Pradesh.

The mosque in Ayodhya was demolished on December 6, 1992 by 'kar sevaks' who claimed that an ancient Ram temple stood at the same site.