As the world observes the International Day of the Girl Child today – supporting and reflecting greater opportunity for girls and increasing awareness of gender inequality faced by girls based upon their gender –India, home to the largest number of children in the world, is challenged by its shortcomings in providing girls access to quality education, healthcare and nutrition.

Nearly 60 lakh children are still out of school and several more are either dropping out or are irregular in going to school. Data shows a drop in child marriage in girls from 47.4 per cent in 2005-06 to 30.3 per cent in 2013-14. But the overall status of girls has not been much to celebrate.

According to data furnished by the Unified District Information System, Delhi government’s claims to introduce measures and increase education budget by 106 per cent to uplift quality of education hasn’t really had the desired impact.

As per the data, the national capital recorded a 5.31 per cent jump in school dropout rate in 5th standard in in 2015-16, the highest in last 3 years. In 2014-15, the dropout rate was as low as 2.38 percent and the year before that, Delhi saw not a single child leaving school at the said level. 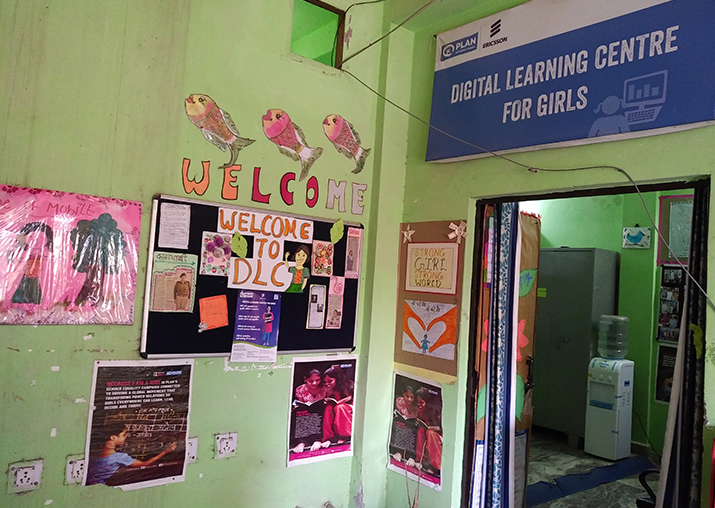 “I was never a high-scoring student in my school examinations,” says Riya (name changed), a class IX student from one of the government-run schools in Dwarka region of Delhi. Over time, she has improved and claims to have gained self-confidence and developed the ability to “solve text book problems accurately within the stipulated time in examinations,” positioning herself as the top performers in her class. 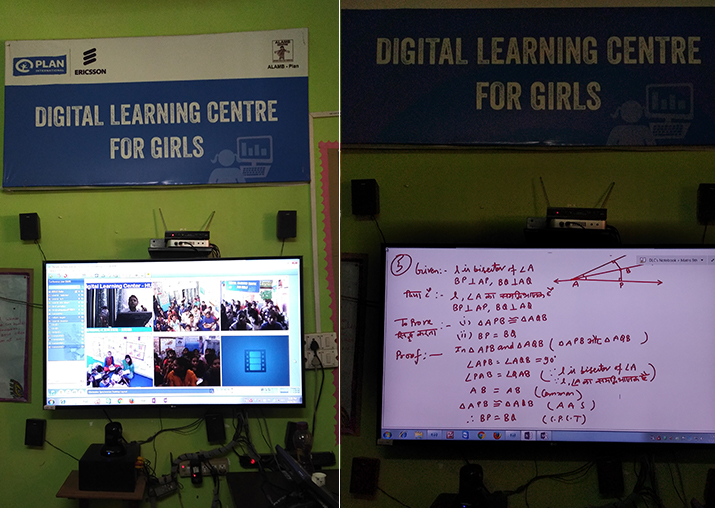 Kajal, another student in class X, proudly says that she is among top performers in her class and is confident of scoring above 80 per cent in board exams. “My performance has improved. Earlier, I used to score around 50-60 per cent, but now I have managed to score 75 per cent.” She aspires to be a teacher.

Technology has played a key role in the improvement that Riya and several other girls like her have undergone in the recent past. The use of Information and Communications Technology or ICT has helped organisations pull girl students out of the dangers of abuse and exploitation, and helped them realise their true potential.

Students who until now found it difficult to gain admission to private schools or afford the fees for coaching classes have now found hope in the Digital Learning Centres set up by Plan India in collaboration with Ericsson. 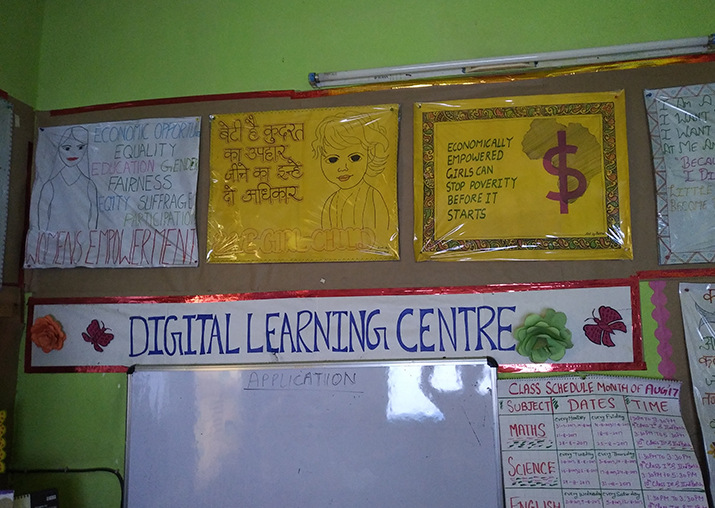 These centres, that are replete with high-end ICT tools help bring the classroom to them. Located in in resettlement colonies in Dwarka, Holambi Kalan and Rangpuri Pahadi, 15 digital learning centres have reached 15,000 girls with 1,000 girls actively attending classes at each of these centres. These centres are connected to one resource located near Dwarka Mor, which connects a teacher to all 15 centres simultaneously.

“By innovatively using ICT, Plan India is ensuring that children, no matter where they live, have access to quality education,” says Bhagyashri Dengle, Executive Director, Plan India, adding that they are working towards improving learning environment for underprivileged girls and aim to benefit at least 15,000 girls in the next 3 years in terms of enhancing their skill and ensuring that they pursue academics further and lead an independent life. 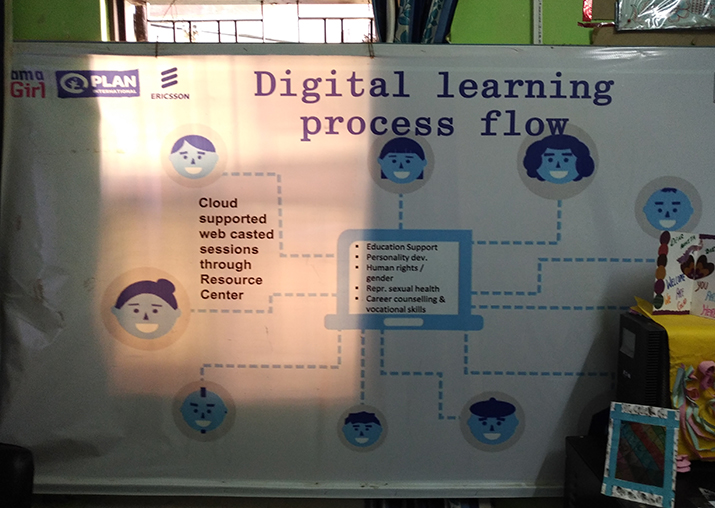 Bringing about change in communities, where fears and the stigma related to education of the girl child still deter them from realising their true potential, hasn’t been easy. Riya says it took a lot of effort for her to convince her parents to join the digital learning centre. She said her parents initially opposed her idea of joining the classes but agreed when they visited the nearest centre and were assured of the girl’s safety.

The use of technology is not just limited to the delivery of education and extends to other critical operations as well. Attendance records are maintained in the digital format and are linked to Aadhaar to avoid duplicity. 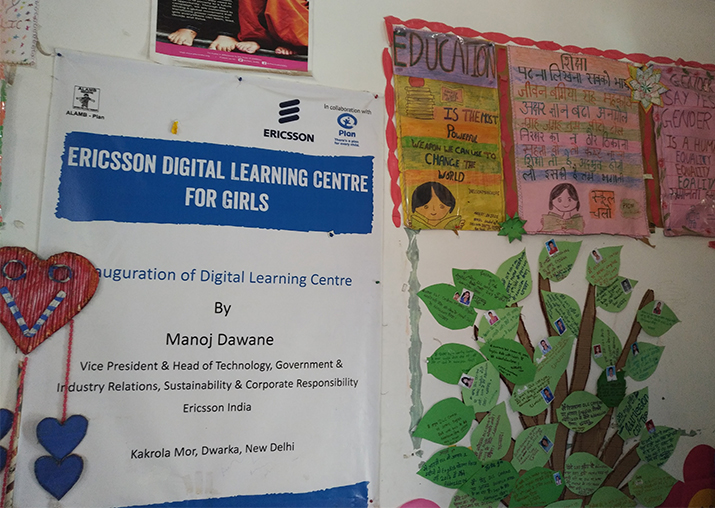 By 2020, Plan India aims to positively impact 2 lakh children and reach 50 lakh vulnerable and excluded children through advocacy. So far, Plan India claims to have sensitised 46,000 parents and community members on the importance of girls' education through community meetings and parents’ orientation sessions. Besides these counselling sessions, volunteers consult parents of the girls and ask them to send their daughters to these centres.