Satyajit Ray was a man with a thought-provoking visionary. A filmmaker, screenwriter, lyricist, graphic designer, and calligrapher, Ray was a master of all. On his 99th birth anniversary, have a look at Satyajit Ray's must-read books.

Satyajit Ray's name in the field of art is well known. Though he is known in the world for the most elegant films of his time, the Bengal Tiger wore many hats and was the master of all trades. From being a path-breaking filmmaker to a cutting-edge author, Satyajit Ray was a legend true to his name. A filmmaker, screenwriter, lyricist, graphic designer, and calligrapher, Ray was a master of all. The man with a thought-provoking visionary was honoured with Dadasaheb Phalke Award in the year 1984 for his sterling contribution to the world of art and culture. Later in 1992,  he received India's highest civilian award, Bharat Ratna and in the same year, Ray also won honorary Academy Award -Lifetime Achievement.

On his 99th birth anniversary, we bring you a list of five must-read books by Satyajit Ray. Read on to find out!

1. The Complete Adventures of Feluda 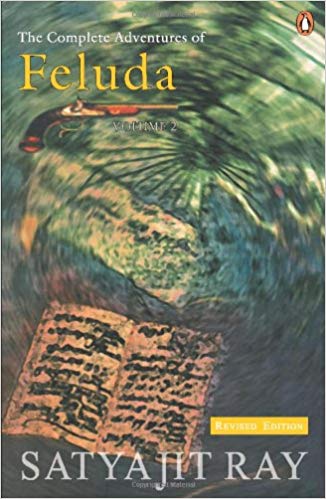 The book is filled with different intriguing and suspenseful stories written by Ray. Feluda is one of the favourite detective characters of Ray.

2. Our Films, Their Films 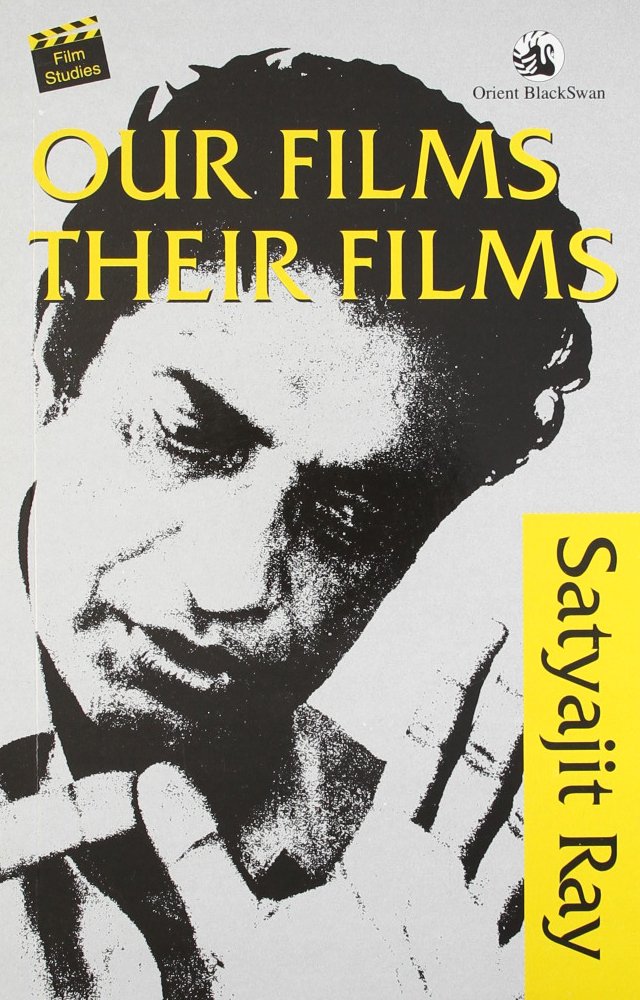 A must-read for those aspiring to become filmmakers. It gives a wonderful insight into film appreciation. 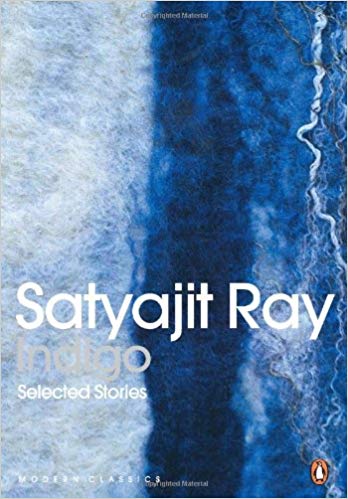 Stories of the supernatural, this collection of short stories is a favourite with the young and old. 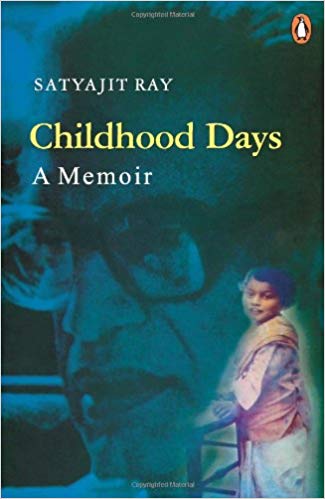 Written in Bengali by Ray, and translated by his wife Bijoya Ray, this book talks about his passion for cinema, photography, books, and more. 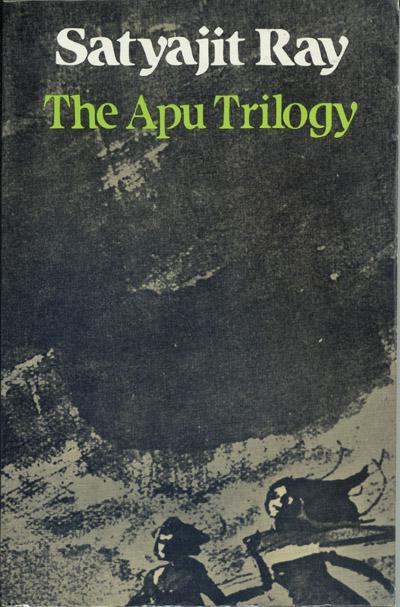 One of the most famous works of Satyajit Ray is The Apu Trilogy. A collection of three stories chronicling the protagonist's main phases of life - childhood, marriage, and fatherhood.