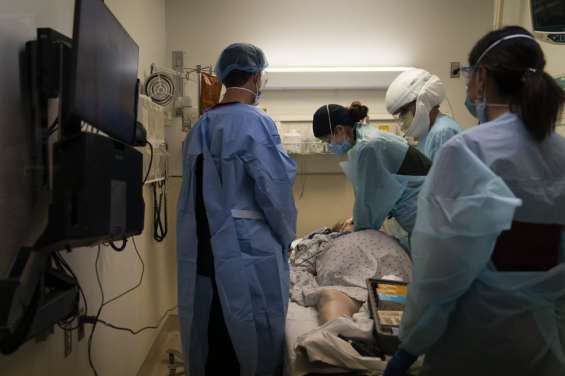 Coronavirus: What does emergency use of a COVID-19 vaccine mean?