Rakhi Sawant hosted a party for his fellow contestants from the show and posed for the paparazzi looking like a million dollars. Attending the party were Nikki Tambili, Jaan Kumar Sanu, Sonali Phogat, Rahul Mahajan and Vikas Gupta who were locked in the house for almost five months.

Bigg Boss 14 fame Rakhi Sawant has been in the headlines even after the show ended earlier last month. On Monday, she hosted a party for her fellow contestants from the reality show and posed for the paparazzi looking like a million dollars. Attending the party were Nikki Tamboli, Jaan Kumar Sanu, Sonali Phogat, Rahul Mahajan and Vikas Gupta who were locked in the house for almost five months. Also, Rakhi's connection Vindu Dara Singh and Rahul Vaidya's connection Toshi in the reality show were also present at the party. While fans were looking forward to BB14 winner Rubina Dilaik and her husband Abhinav Shukla's presence, they did not come.

Rakhi Sawant has had an interesting equation with Rubina and Abhinav while locked in the house. The controversial reality star flirted with Abhinav in the show but things soon turned sour between them after a while. Talking about the bash, Jaan and Nikki posed together. The contestants also cut the cake with Bigg Boss 14 trophy on it. 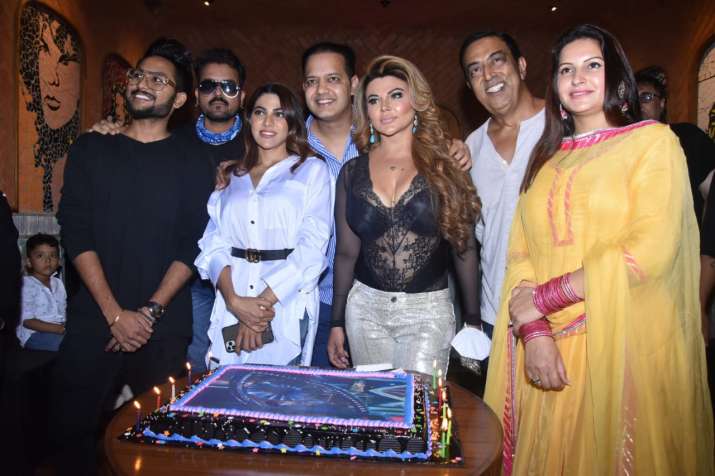 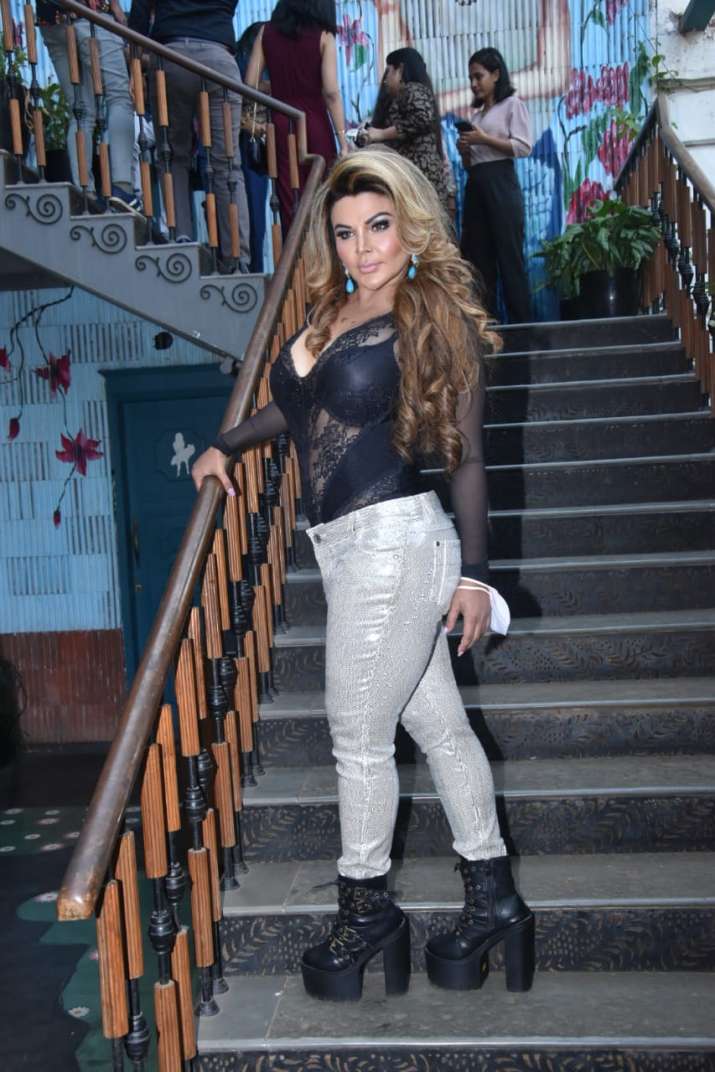 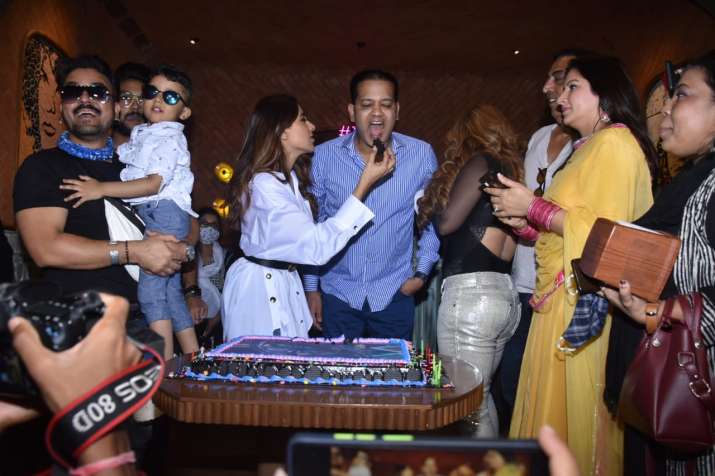 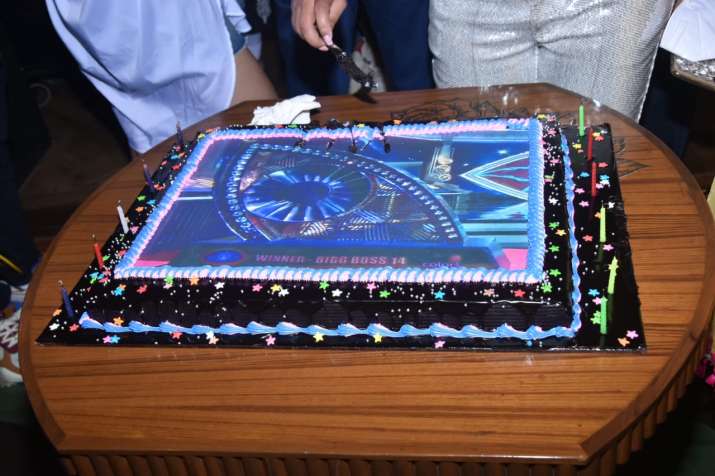 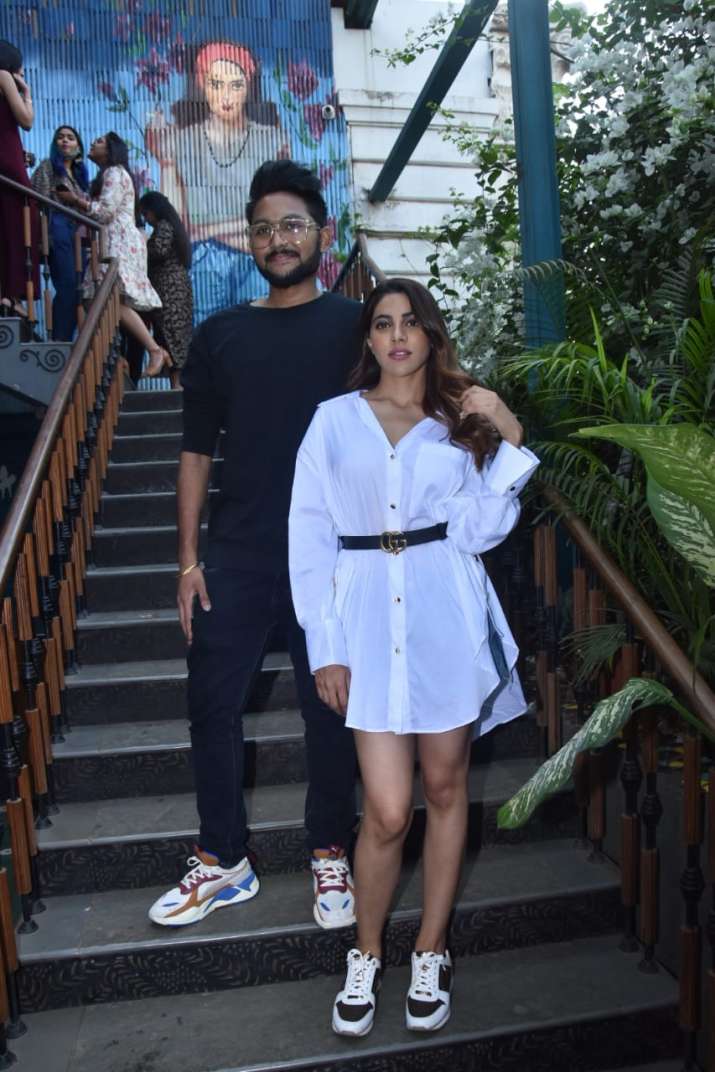 Rakhi, who gained popularity courtesy of her dance numbers such as Pardesiya, Jhagde and Dekhta hai tu kya, reached the top five in the grand finale of Bigg Boss 14 after entering the show mid-season as a challenger. She was brought in to create some fireworks in an otherwise boring season, and she did live up to her tag of being a drama queen.

Finally, she chose to walk out of the show in the finale by accepting a briefcase containing Rs 14 lakh.

In the video, her mother can be seen thanking Salman and his brother, actor Sohail Khan, for all their efforts. "Thank you, my son, Salman Khan. Thank you, Sohail. I am in the hospital right now and I am undergoing chemotherapy. Today, I completed four (rounds) and two more are left. After that, I will be operated on. I wish for your success and that you remain safe and sound. God is with you. May God fulfill all your dreams," she says.