I’m no Salman Khan or SRK, but everybody knows who I am, says Ram Kapoor

From daily soaps to TV shows and web series, Ram Kapoor has managed to impress the viewers with a variety of roles. And he is quite aware of his popularity among the masses.

Actor Ram Kapoor, who recently made headlines by losing oodles of weight, has been in the industry for over two decades and has always been known for his spectacular acting skills. From daily soaps to TV shows and web series, Ram Kapoor has managed to impress the viewers with a variety of roles. And he is quite aware of his popularity among the masses.

Kapoor, in an interaction with The Hindustan Times, said he might not be Shah Rukh Khan or Salman Khan, but everyone knows who he is.

"I’m no Salman Khan or Shah Rukh Khan, but I’ve reached a level where everybody in the country knows who I am. I’ve my own loyal fan following. Whether I do TV, films, web or theatre, I feel my popularity is going to be the same. Even Kapil Sharma, who is known for his comedy, if he does a film, a soap or something on the web, he’ll remain the same. So, whatever I do, my fans are going to know me as Ram Kapoor only," he said.

The actor also went down the memory lane. “During the initial five to eight years of my career, I was just one more name out of thousands. There were times when I didn’t have any work for six months and wasn’t making enough money. But, I transformed my situation and made it big for me," he said. 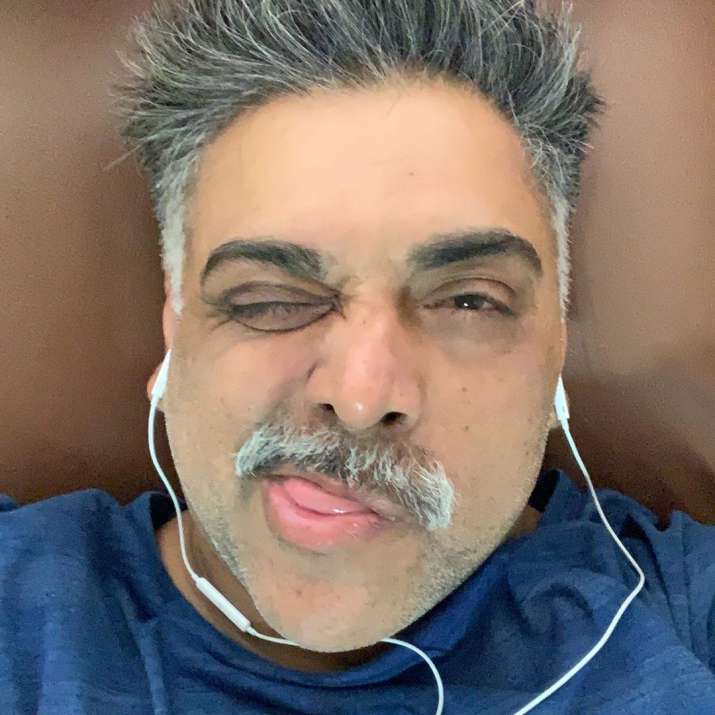 Ram Kapoor has worked in shows like Kasam Se and Bade Ache Lagte Hain which made him a household name. He has also worked in Bollywood films like Mere Dad Ki Maruti, Student Of The Year, Humshakals and many others.

When asked if he is facing any challenges now, Ram Kapoor said, “There aren’t too many challenges. Life is fun, and fortunately, work has been coming to me regularly from the last 20 years. Now, I can be picky and choosy about what I want to do. If I want to take a year off, I can do that without any fear.”

Ram Kapoor further said he wants to grow as an actor and would be happy to do interesting roles even if they pay less.