Marking the debut of Sunny Deol's Son Karan Deol and Sahher Bambba, Pal Pal Dil Ke Paas delivers exactly what the viewers expected after watching the trailer earlier. It is a simple love story that fails to leave the audience with any high moments. Even though it is said to be a passionate love saga, the passion appears to be missing from the storyline as well as in the lead duo. Director Sunny Deol tries to make it a memorable love story along with a message but fails to make it anything more than good visual presentation.

The film starts with Seher Sethi, India’s No. 1 Video Blogger, trying her best to take up an assignment in order to ditch her family reunion. She comes across this trek trip called ‘Camp Ujhi Trek’ and sets on a mission to bust their scam as it costs Rs 5 lakh for just 5 days. Guess what? The trek company is headed by Karan Deol who plays Karan Sehgal in the film. The tedious trek sets the stage for their budding romance and the two fall in love with each other. Like it’s said, ‘nafrat ka dusra naam pyaar hai’ Sahher who starts by hating Karan, eventually falls in love with him. But will their love survive Karan’s emotional childhood and Seher’s egoistic ex-boyfriend? 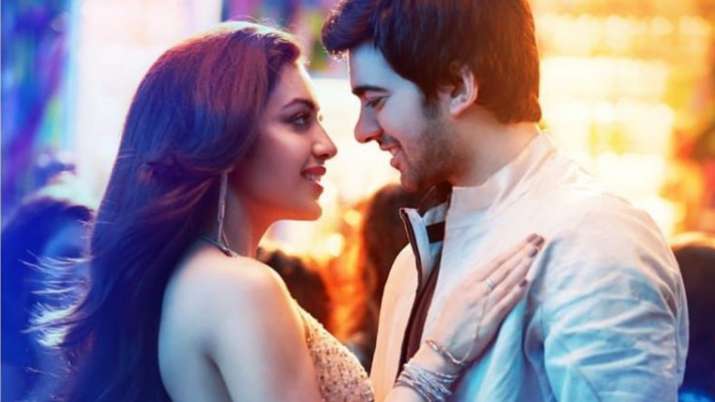 New girl Sahher Bambba steals the show in this simple love story. While fans were awaiting a terrific debut of superstar Sunny Deol’s son Karan Deol, he failed to impress. The two characters, Seher and Karan, try their best to keep the audience hooked or atleast feel the passion of love, nothing reflects onscreen. Sahher definitely wooes the viewers with her confident persona on the big screen and her attempt to give her best, even though her character is written very loosely. She is a vBlogger and an aspiring singer but doesn’t seem to be serious about both of them in the film.

On the other hand, Karan Deol still has to work hard on his dialogue delivery as well as his personality. He neither looks confident in the film nor is he able to own any scene. During action sequences, fans expected Karan to recreate his father Sunny Deol's aura onscreen but looks like the sweet boy is still miles away from there. There is a kind of lethargy to his persona that distracts the viewers from his attempt at acting.

Sunny Deol has perfectly directed the beautiful locales of Manali and Himachal Pradesh. The scenes in the first half of the film are so beautiful picturized that one would want the actors to just stop talking and let the camera focus on the breath-taking waterfalls and mountains. Other than that, the film appears to be dragged a bit. There are scenes which should have been given less time in order to keep the pace of the film exciting. Nothing from the story, to the characters. to the songs manage to make the viewers feel connected to the film throughout. 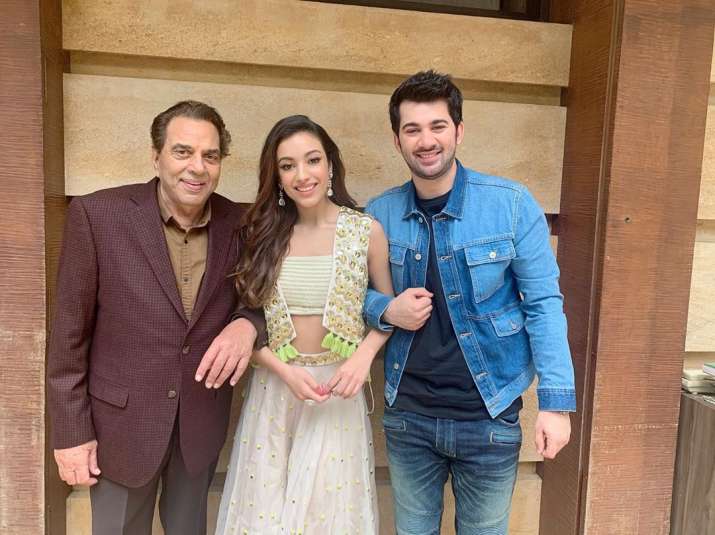 The film’s music is as lethargic as the story. While the songs are melodious, they add no beautification of the film. At a few points, you can even feel like shouting, ‘finish the song fast please’. Kabir Singh's ever-so-popular 'Bekhayali' music composer duo Sachet-Parampara has brought this film’s music to life.

Verdict: Pal Pal Dil Ke Paas is a one time watch only if you really want to enjoy the breathtaking visuals of Himachal Pradesh and would like to watch this new girl on the block, Sahher Bambba.