Gully Boy Movie Review: Ranveer Singh ka time aa gaya, but Siddhant Chaturvedi has left a mark in our mind. Zoya Akhtar has given us another masterpiece.

Zoya Akhtar has not only helmed a film with Gully Boy but has raised the voice about multiple social issues at the same time. After Lootera, Ranveer Singh was seen in a subtle role for the first time, which was a welcome respite. The actor played the role of a subjugated Mumbai boy Muraad who is struggling amid family tussles and the fight for survival. Even surrounded by such chaos, he beautifully transforms his pain and agony into poetry. Backed by his wonderful lot of friends including rebellious girlfriend Safina, Muraad embarks on a journey to fit his reality into the size of his dreams.

Gully Boy’s story is loosely inspired by the life of Mumbai street rappers Divine and Naezy, who have also helped the director as the consultants for the film. Muraad (played by Ranveer Singh) is marred by his family issues which involves a nagging father who doesn’t bat an eye before bringing a second woman not only into his life but his home as well. He lives in Asia’s largest slum Dharavi, where majority of the population finds the necessities of life as the luxury. Muraad wants to achieve big however, the naysayers including his maternal uncle has only one thing to say; naukar ka beta naukar hi banega. 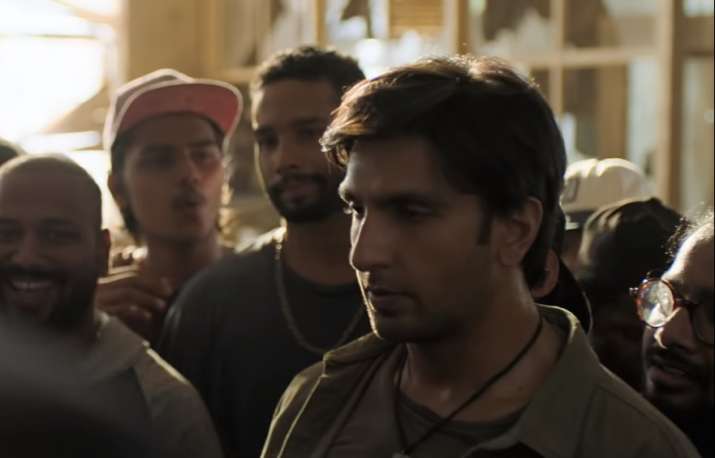 The only balm to his pitiful conditions is his girlfriend Safina, who believes in him. Muraad is heart-warmingly backed by his close friend and brother-like figure MC Sher played by Siddhant Chaturvedi. Despite being put down many times by the privileged, Muraad rises from his ashes and not only rises but turns his wounds and hunger into music.

In Gully Boy, Zoya Akhtar who has directed and co-written the film, has pinched an utmost realistic and hard-hitting social issue of increasing economic gap in the society. The film reminded me of the viral picture of Mumbai that showed how one side of the city has sky-touching multistoreys while the other side is inhabited by the slum-dwellers. Don’t be surprised if you find yourself jerking a tear or two during the song Doori, beautifully penned by Javed Akhtar and voiced by Ranveer Singh himself. A scene where a woman is crying at the backseat of the car Ranveer Singh was driving, the societal gap between them hit us hard with the truth. Wiping other’s tears is a basic human instinct, however, nowadays even that is clouded by the realisation of rich and poor. ‘Tere aansoon pochu itni meri aukaat nahi.’ Sounds bizarre, but its true. 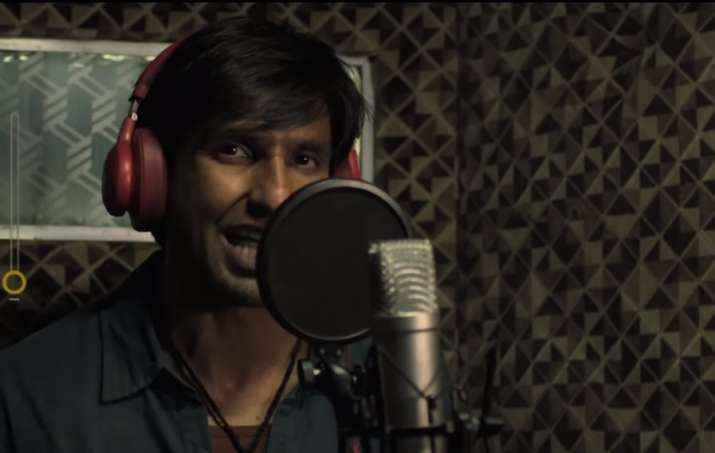 The milieu of Dharavi is real as it gets and kudos to the camera works, the harsh reality and the toughness of life in the slums are beautiful painted in the film. Cinematographer Jay Oza has given his best shot when it came to capturing the street life of Mumbai.

Director Zoya Akhtar has an eye for details. A scene where Murad and his friends are shown sharing the same cigarette sheds light on their meagre income which sometimes falls short to meet their daily needs. While the poor struggle for two-time meals, the privileged tourists find art in the suffocated makeshift houses of Dharavi.

It's a visual treat to see Ranveer Singh in such a character. Having known about his energy, it's surprising to see how the firebrand actor managed to keep a subtle air around him in this film. Kudos to Singh for bringing Muraad to life in such a remarkable manner. There were whistles and hoots in the cinema halls for Ranveer Singh, which tells a lot about how the audience has engaged with this film. 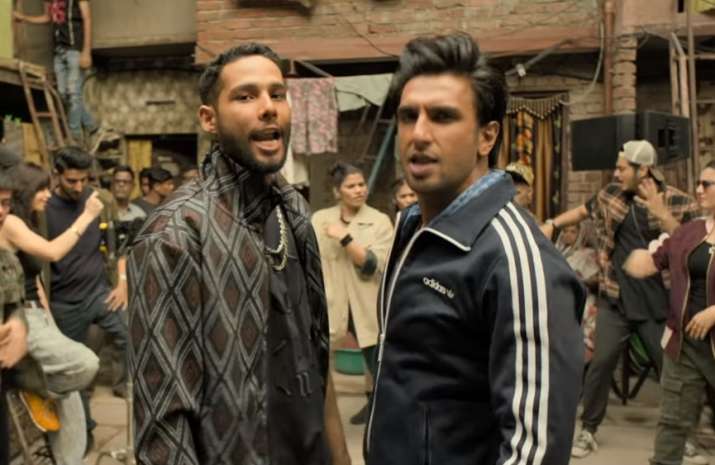 Alia Bhatt had made a right decision to play an underdog in Gully Boy. Her character is not the lead in the film, but it's important to tell Muraad's story. In short, Safina is that puzzle piece that completes the journey of Muraad aka Gully Boy. This film was definitely about choosing quality over quantity of Alia Bhatt and she has outshone herself in that 'quality' screen time she had. 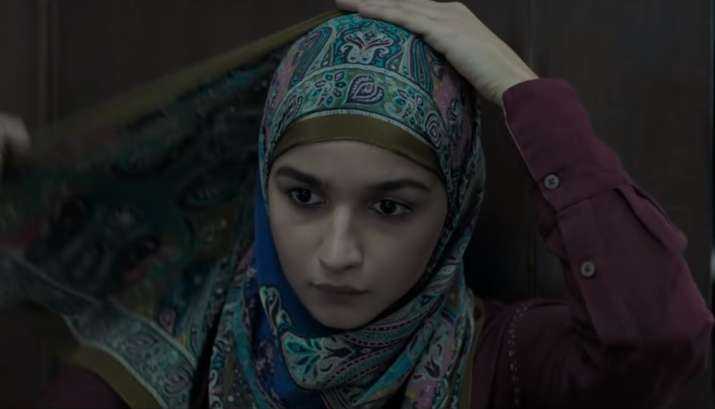 I would like to seperately praise Siddhant Chaturvedi for playing MC Sher in the film. He's the wind beneath Muraad's wings but his character comes out wholly in the film. The actor who has already proved his mettle in the digital world, has proved that he's here to stay. It was pleasantly surprising to see how MC Sher was not clouded by the aura of Muraad's character. Despite being in the supporting role, you will walk out of the theatres with the memories of him in your mind. 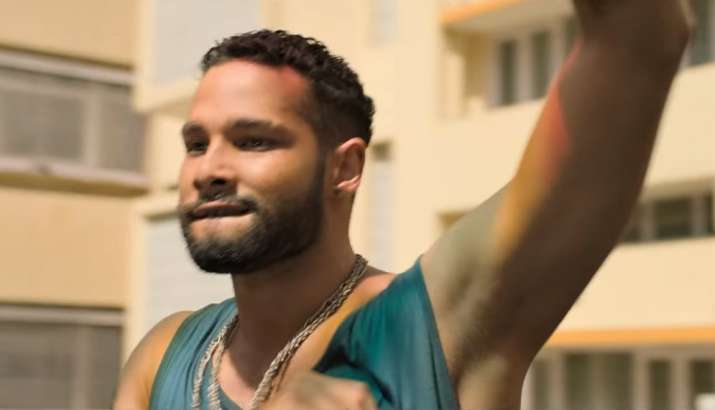 Overall, Gully Boy is a path-breaking film. It's nothing like those masala inspirational, motivational films you see in Bollywood where everything sets right in the end magically. Things are seen progressing organically in the film and that's the essence of every Zoya Akhtar directorial. Without glorification or Bollywoodification as we would like to say, Gully Boy is a masterpiece in Indian cinema. The loose ending adds to the artistic value of the film.

The best part of Gully Boy is that you already know the story, but it's the art of storytelling that sweeps us off the feet.

If you're a music lover or you want to watch a film closest to reality, Gully Boy should be the unparelleled choice for you. Way to go, Zoya!