Marshall's publicist, Michelle Bega shared that the filmmaker breathed his last on Tuesday evening at a hospital in Burbank. He faced complications from pneumonia after having a stroke, The Guardian reported.

His death took Hollywood aback with the celebrities like Richard Gere and Mandy Moore mourning it.

A memorial is being planned for his birth anniversary on November 13.

Meanwhile, his funeral services will be private, and in lieu of flowers, the family has requested for donations to be made in the name of Garry Marshall to the Saban Community Clinic, the Intensive Care Unit at Providence St. Joseph's Medical Center in Burbank and Northwestern University Undergraduate Scholarship Fund.

He spent the 1980s and 1990s directing films, including the blockbuster "Pretty Woman", with actors Julia Roberts and Richard Gere, minting $463 million worldwide. 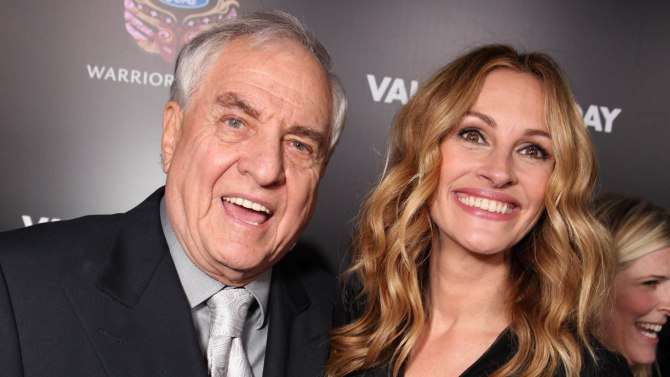 For veteran actor Gere, Marshall was a "mentor".

"Garry of course was one of those truly important people one is blessed to meet in one's lifetime. Besides being the pulse and life force of 'Pretty Woman', a steady helmsman on a ship that could have easily capsized.

"He was a mentor and a cheerleader and one of the funniest men who ever lived. He had a heart of the purest gold and a soul full of mischief. He was Garry," Gere posted on social media.

The director also helmed movies like "The Princess Diaries" and "Runaway Bride", which continue to run on the small screen every now and then.

"Thank you for all the glorious means of laughing and crying and feeling whole and connected, Garry. Sending love to his family".

Ashton Kutcher, who worked under Marshall's direction in "Valentine's Day", shared: "I lost a friend and mentor. We lost a beautiful man and masterful story teller. Gary Marshall I love you. I hope I get to go where you are."

Jessica Alba, who co-starred with Kutcher, said: "I had the honour to work with the legendary director. Thank you for your comedic genius! A true pioneer."

Paying homage to Marshall, his colleague Henry Winkler wrote: "Rest in peace. Thank you for my professional life. Thank you for your loyalty, friendship and generosity. Larger than life, funnier than most, wise and the definition of friend." 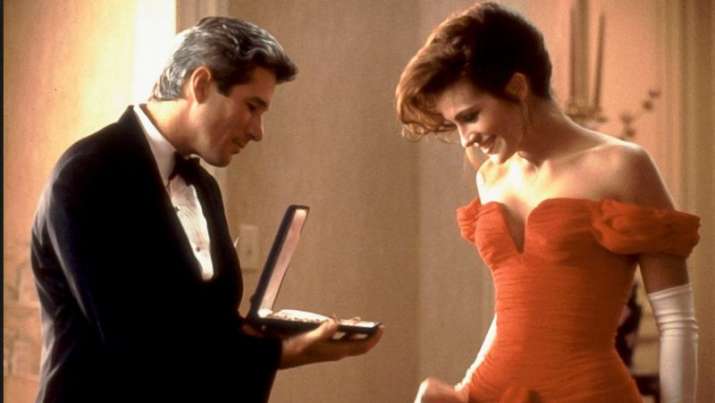 While actor Wendell Pierce referred to Marshall as a comic genius" and "a cultural icon who was brilliant till the end", actress Sarah Paulson of "The Other Side" fame, said she is "forever indebted" to him.

"Thank you for taking a chance on me. I love you. On the wings on angels, rest now," Paulson added.

Singer-actress Alyssa Milano recounted that apart from being a "wonderful director", he was also "a gentle, loving and kind man".

Hit singer Bryan Adams paid a tribute by writing: "R.I.P. Garry Marshall. It was a privilege to work with you. 'Pretty Woman'."