Sara Ali Khan and Kartik Aaryan's Love Aaj Kal trailer was launched amidst much fanfare. Those who have watched the original film which featured Saif Ali Khan and Deepika Padukone will find striking similarities between the two movies. However, for the newer generation, this film might come out as a fresh take on modern-day relationships.

Both Love Aaj Kal (s) has two parallel love stories separated by time. The love story 2.0 which has Sara and Kartik as the lead pair is something which all millennials will relate to-finding a balance between career and relationship. Sara plays a girl for whom her career is of the utmost importance. She is so focused on her career to be distracted by feelings and love. Meanwhile, Kartik as Veer is head over heels for Sara (Zoe). 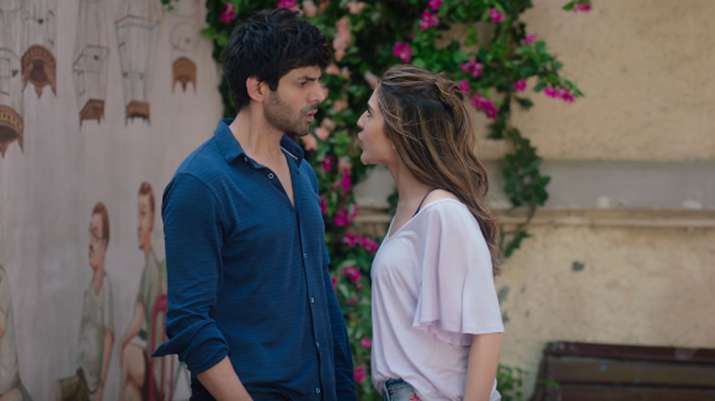 Some of the dialogues of the film have already become a hit and that's evident in memes floating on internet. ''Ana toh puri tarah aana... ya toh ana hi maat'' and  ''tum mujhe tang karne lage ho''.

Though many Imtiaz Ali fans are not happy with the trailer, you can't ignore the fact that it has been directed by the master of his craft (read genre).

Well, this was all about the trailer. A lot more things happened at the launch event which was flooded with Sartik fans. With cheers and applause from the crazy fans, the trailer was launched in the presence of the lead actors alongside Imtiaz Ali and producer Dinesh Vijan.

As expected, the trailer launch was a joyride. Because, Sara and Kartik. From their funny antics to silly banter, the event was full of many memorable moments for Sartik fans. 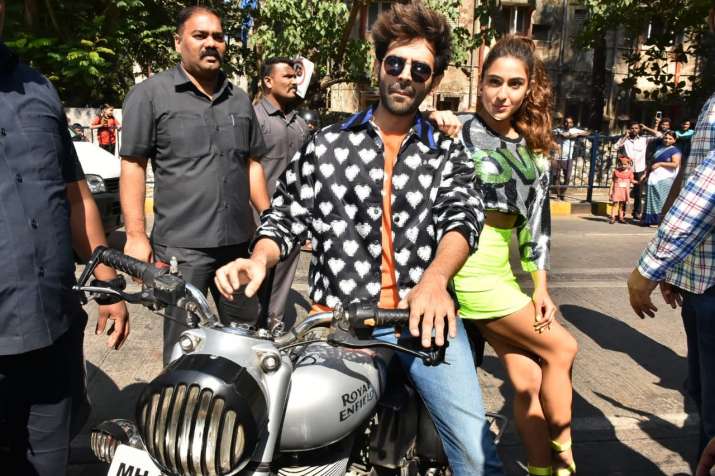 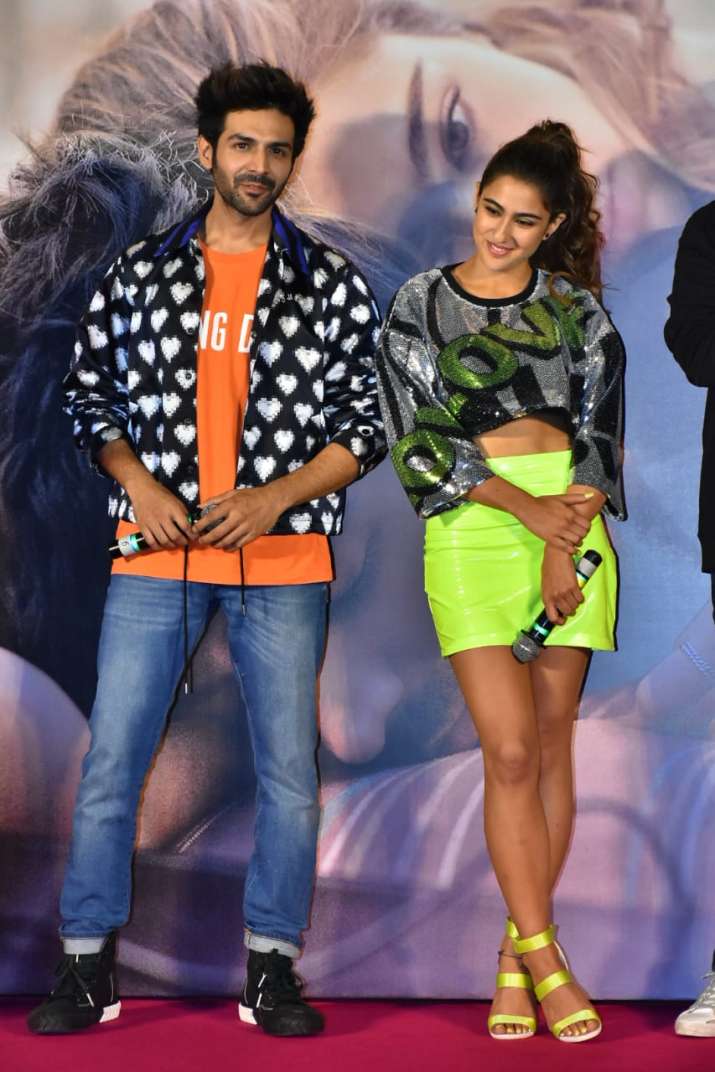 We have compiled a few of them for you.

Watch the video below:

The struggle for a good selfie is real.