From Kobe Bryant, Rishi Kapoor, Sushant Singh Rajput to Chadwick Boseman, many celebrities left the world in 2020. Take a look at the list of celebrities who bid us goodbye. 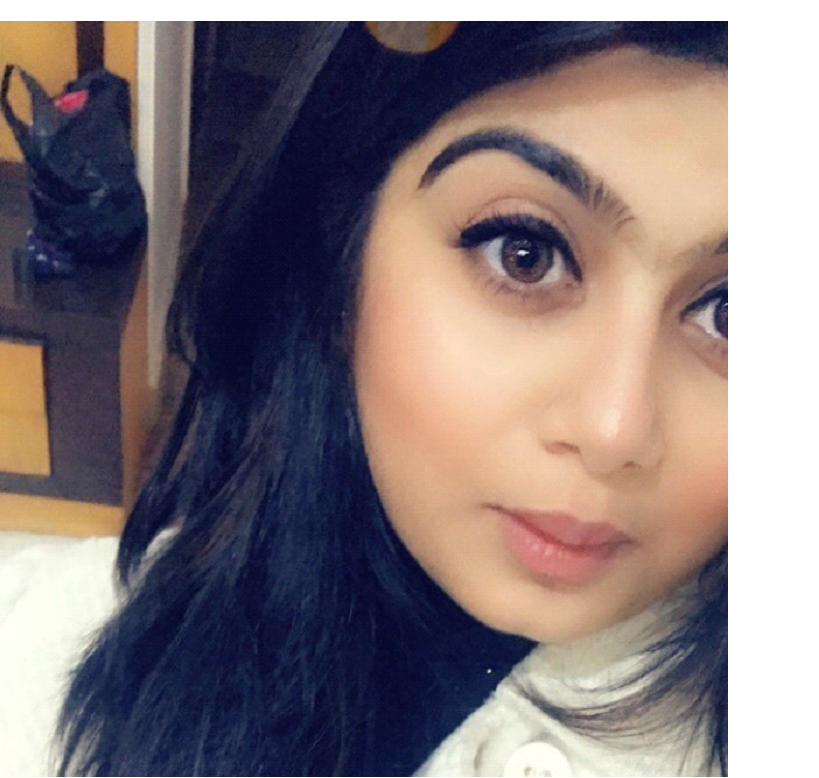 2020 has been a year marked by loss. The year will remain as one of the most unforgettable one for multiple reasons. Several celebrities tied the knot and began a new phase of their lives, while some stepped their foot into parenthood. On the other side, we lost many great and talented celebrities from Hollywood as well as Bollywood. From Kobe Bryant, Rishi Kapoor, Sushant Singh Rajput to Chadwick Boseman, many celebrities left the world. The Indian television industry too lost some of its gems including Divya Bhatnagar and Sameer Sharma in 2020.

As this year comes to an end, take a look at the list of celebrities who bid us goodbye. 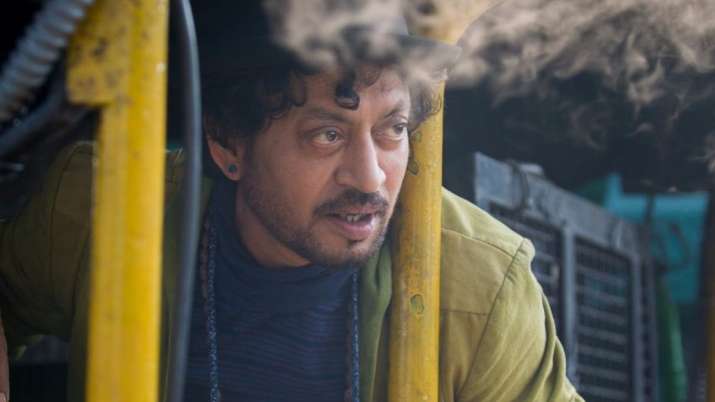 Irrfan Khan breathed his last on April 29 in Mumbai’s Kokilaben Dhirubhai Ambani Hospital, after a long battle with cancer. He was 53. His last Hindi film was Angrezi Medium, which released on March 13 this year. 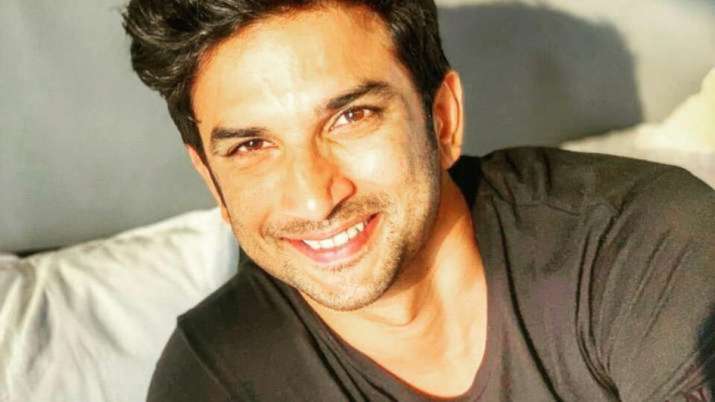 Actor Sushant Singh Rajput passed away in Mumbai on June 14. The news of his death left many in shock. The Dil Bechara actor died by suicide at his residence. After starring in TV show Pavitra Rishta, Sushant made his Bollywood debut in Abhishek Kapoor’s Kai Po Che. 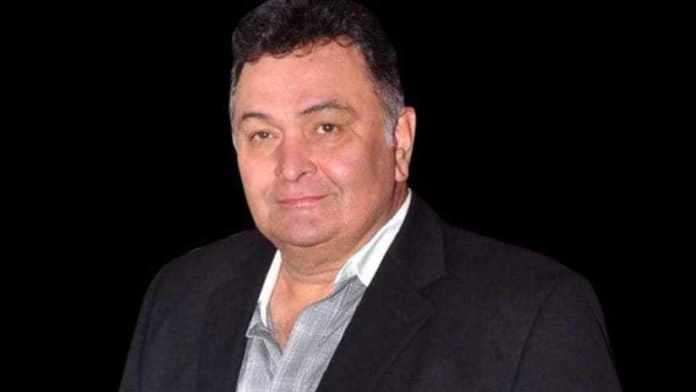 Bollywood actor Rishi Kapoor passed away in Mumbai on April 30, following a long battle with leukemia. He was 67. The news of Rishi Kapoor's death broke many hearts.

The NBA superstar and Oscar-winning producer of the short film Dear Basketball died in a helicopter crash on January 26 alongside eight other people, including his 13-year-old daughter Gianna. 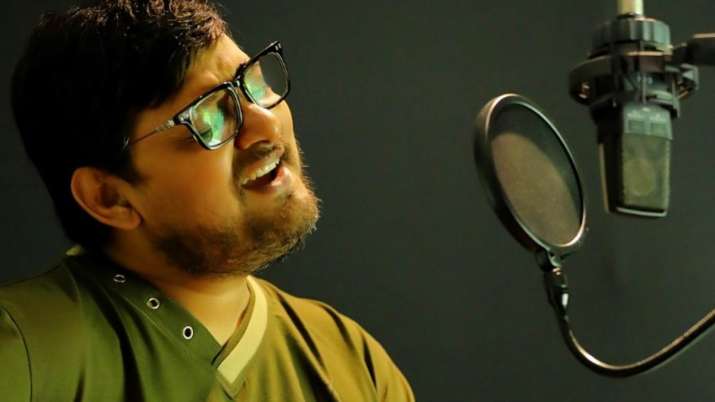 Wajid Khan of Bollywood music composer duo Sajid-Wajid passed away due to cardiac arrest. He was 42. Wajid Khan had tested positive for COVID-19. He died on June 1. 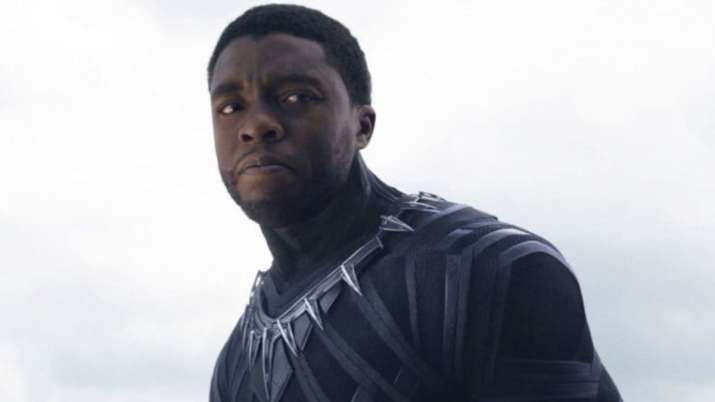 The entire world mourned the sudden demise of Black Panther star Chadwick Boseman. He had been fighting colon cancer since 2016. He succumbed to the disease on August 29. He was 43. 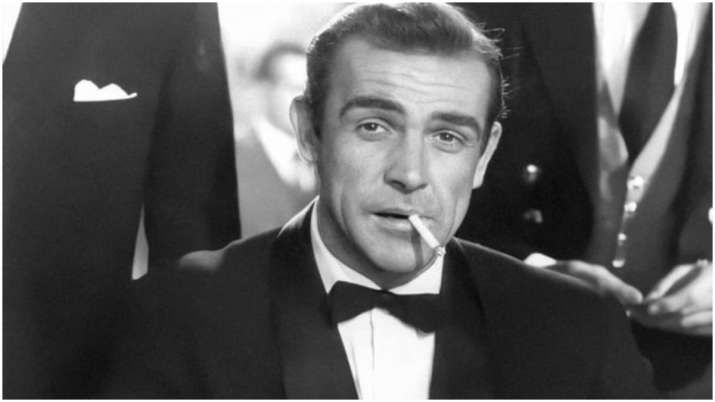 Sean Connery, who played the iconic James Bond character passed away at the age of 90. He had pneumonia. The Oscar-winning Scottish icon died on October 31. 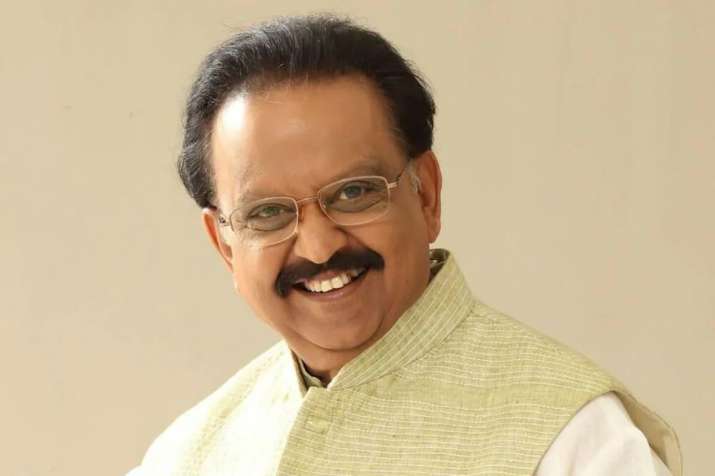 Legendary singer S. P. Balasubrahmanyam left for his heavenly abode on September 25. After testing positive for Covid-19 in the first week of August, he was shifted to the ICU after his condition deteriorated. 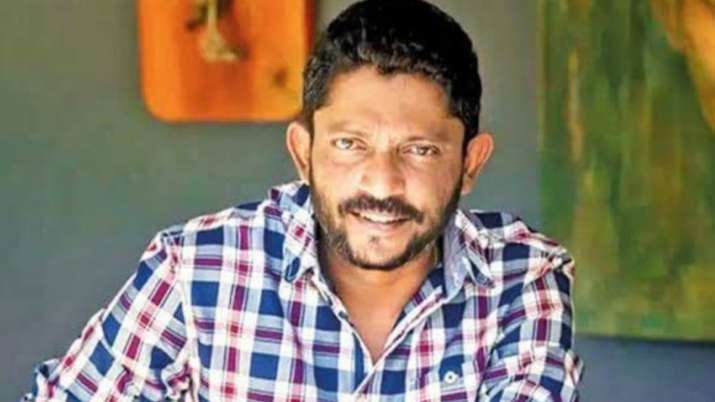 Director Nishikant Kamat passed away on August 17 in Hyderabad’s AIG Hospitals, after a battle with liver cirrhosis. He was 50. 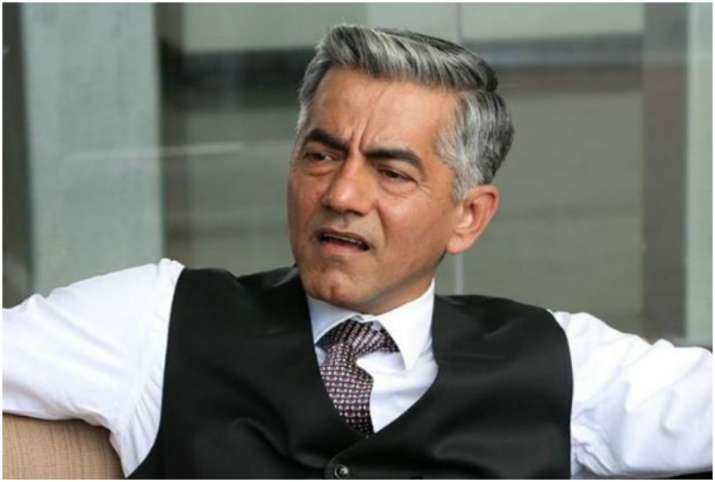 Bollywood actor Asif Basra was found dead at a private complex in Mcleodganj on November 12. He is known for his performances in movies like Jab We Met, Kai Po Che and more. 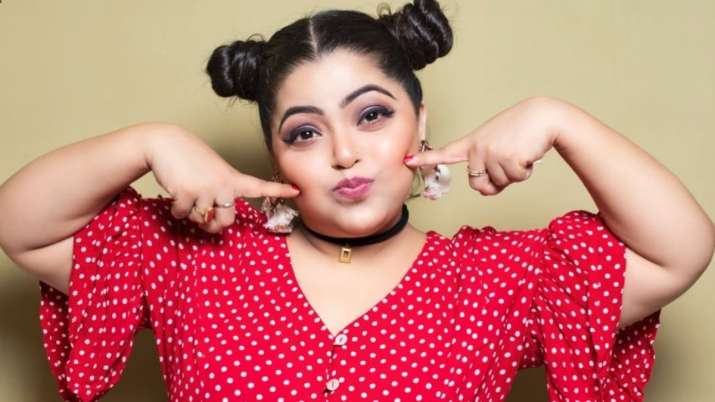 TV's popular actress Divya Bhatnagar was diagnosed with COVID-19 and was battling with it. Unfortunately, she left for her heavenly abode after having succumbed to Coronavirus.

TV actor Sameer Sharma, last seen in the Star Plus show Yeh Rishtey Hain Pyaar Ke, died by suicide at his residence in Mumbai on August 6. He was 44 and was popularly known for his role in shows like Kyunki Saas Bhi Kabhi Bahu Thi, Left Right Left,  Iss Pyaar Ko Kya Naam Doon among others. 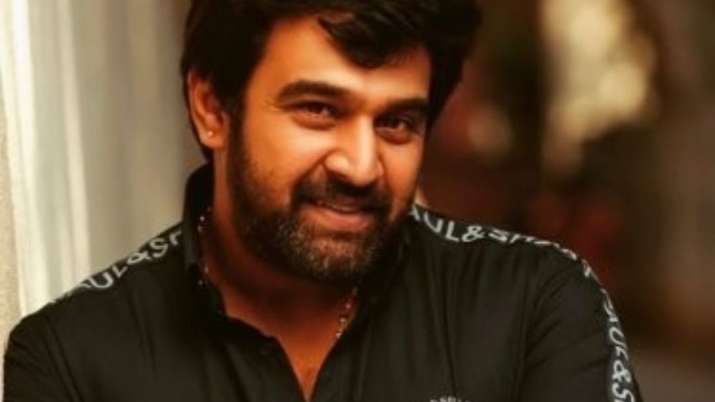 Kannada actor Chirranjeevi Sarja passed away on June 7 in Bengaluru, following a heart attack. He was 39. The actor was last seen in Shivarjuna.