Saaho: Planning to watch Prabhas-Shraddha Kapoor’s film? Here’s everything you should know

Saaho Movie Review Watch Online: Saaho, starring Prabhas and Shraddha Kapoor in leading roles got released on August 30, 2019. If you are planning to watch the film, here's everything including the trailer, songs, actors, tickets, showtime, etc.

Saaho, the much-awaited action-flick made on the huge budget of Rs 350 crore finally got released on the silver screens on August 30, 2019. The film had a huge ensemble cast but the lead pair include Prabhas and Shraddha Kapoor. Talking about others, the list includes names of actors like Neil Nitin Mukesh, Arun Vijay, Jackie Shroff, Mandira Bedi, Mahesh Manjrekar and Chunky Pandey. If you are planning to book a ticket of the recently released film Saaho, here’s everything you should check out. 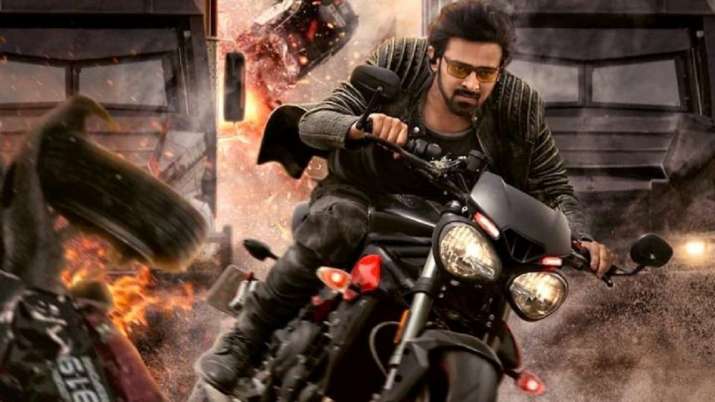 As per IndiaTV film critic, “Saaho that has one of the biggest budgets has very less jaw-dropping moments. There are a lot of stunt sequences that are shot on a great scale, but they simply go blank at the screen. The bike chasing scene is the only one where you will grab the edge of your seats to know what is going to happen next. Prabhas’s persona gets sidelines because of the unnecessary swag and humor which falls flat on the screen and seem pointless for an action movie which Saaho aimed to be.”

How to book Saaho movie tickets? 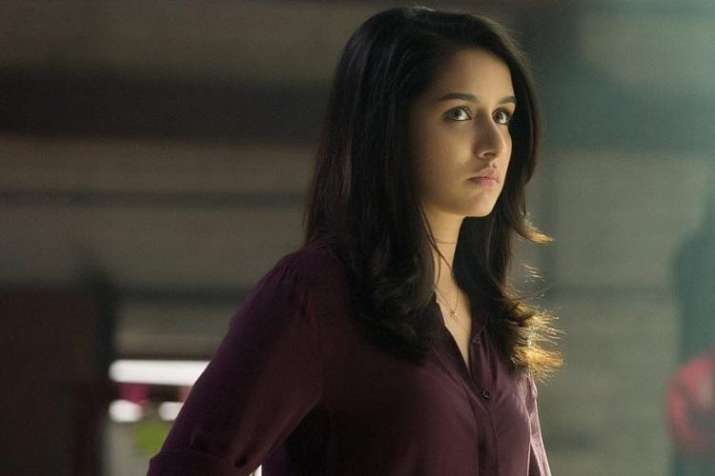 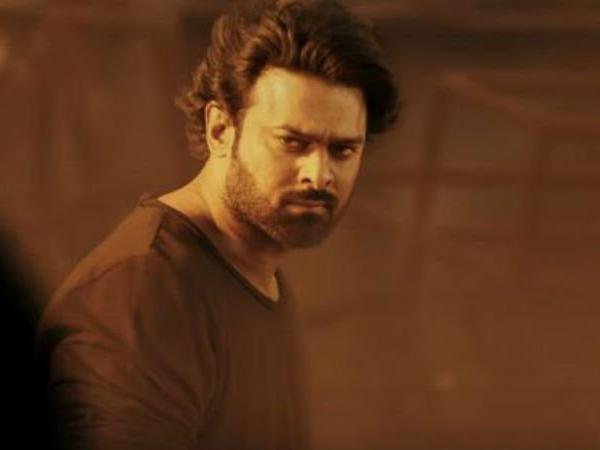 With a few hours of the release of superstar Prabhas and Shraddha Kapoor starrer Saaho, notorious piracy website TamilRockers leaked the film online to download. Fans were still enjoying the first-day first show of the much-awaited film that TamilRockers made it available for everyone on the internet. People have started downloading Saaho or have started to watch Saaho online. After some time, the film will be available to watch online on websites like Amazon Prime, etc.

The songs in the film Saaho including Pyscho Saiyaan, Enni Soni are a visual treat to the eyes, but others like Bad Boy that has Jacqueline Fernandes showing some sizzling dance moves and Baby Won’t You Tell Me are untimely placed in the narrative. These songs and few extra action scenes add more to an already long runtime.