Actress Esha Deol has become a proud mother of a baby girl. She and her husband Bharat Takhtani welcomed their little angel on Monday at Hinduja Hospital, Mumbai. This is indeed a great news for Esha and her family. The lady announced her pregnancy earlier the year and then was seen sharing some adorable pictures on social media. 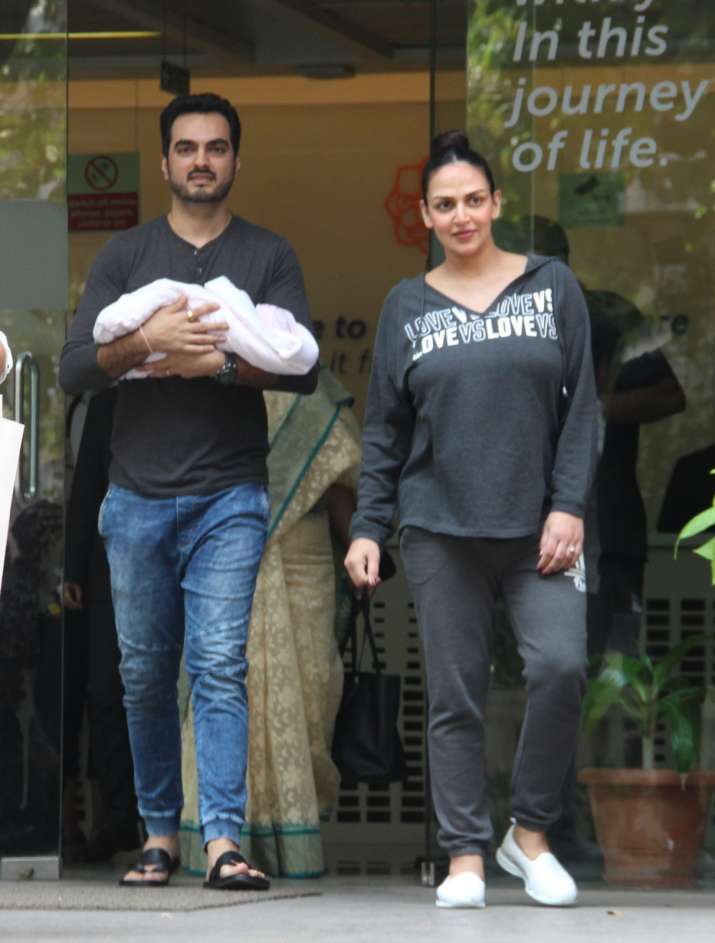 Recently, Esha’s wonderful pictures from her baby shower were doing rounds on the social media and the lady looked ravishing in the traditional attire. She also got married to her husband Bharat for the second time at the event. Hema Malini's wish has come true to become a granny of a little girl. In an official statement to media, Hema Malini's official biographer Ram Kamal Mukherjee of 'Beyond The Dream Girl' said, "Hemaji was extremely delighted to welcome 'Goddess Laxmi' immediately after Diwali." 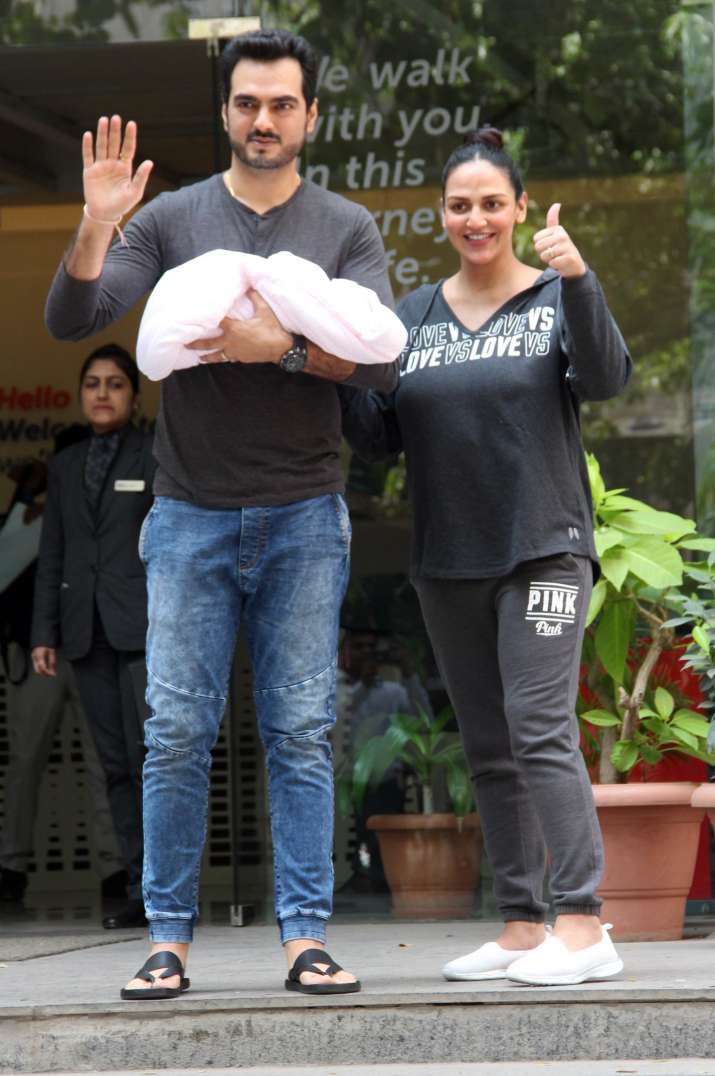 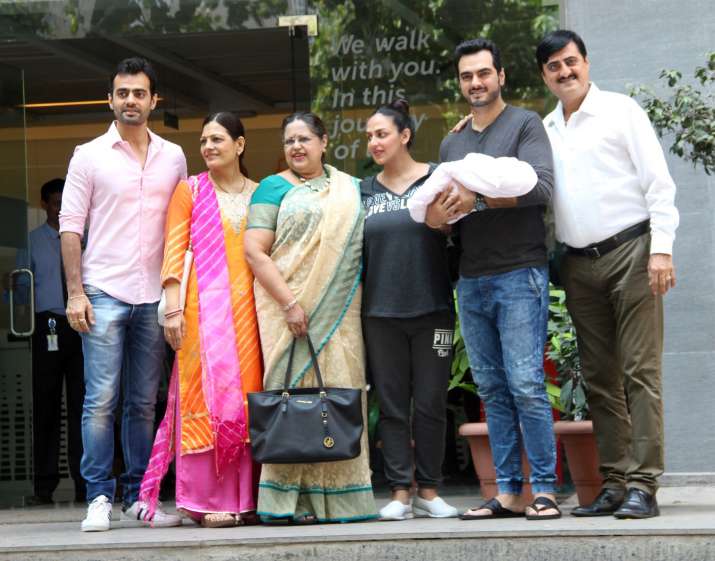 Esha had earlier shared some pictures from her amazing maternity shoot on social media and people couldn’t stop gushing over it.

Esha and Bharat met during the shoot of Hema Malini's directorial venture Tell Me O Khhuda and fell in love. Both of them got married on June 29, 2012. Now, they are blessed with a baby girl and the pictures of Esha’s little princess will make you go waao. 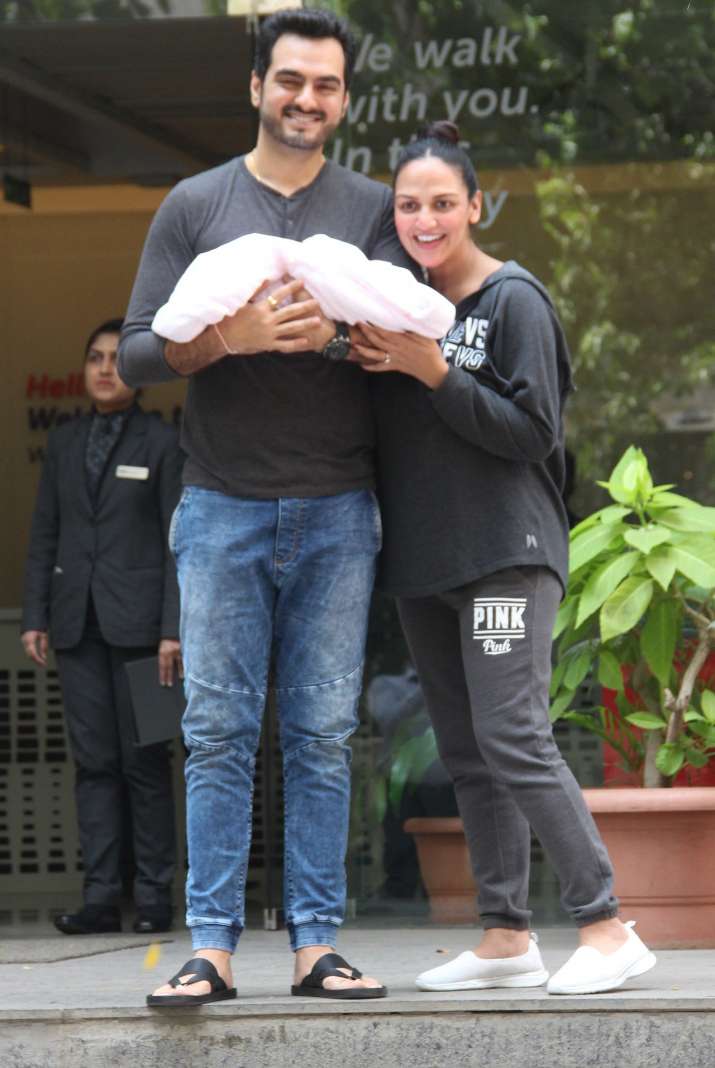 Hema has become grandmother for the second time as her younger daughter Ahaana delivered a boy two years back.

On a related note, Esha was last seen as a judge in a TV reality show MTV Roadies.