I got to use the product for some time and here’s whether or not it is a decent buy for under Rs. 5,000. Read on IndiaTV Tech’s review on the same to find out.

The wireless charger comes in two colour variants: Ryan (Black) and Apeach (White). Both Ryan and Apeach are the popular Kakao characters. I got to use the latter one and out of all my wireless charger experiences, this one is the cutest ever. It is a circular charging pad, which is quite portable in nature. It is lightweight and can be easily carried anywhere. The charging pad has the Apeach character and the ‘Time to Kill’ tagline on the top. The charging pad is surrounded by a rubber ring for a better grip. 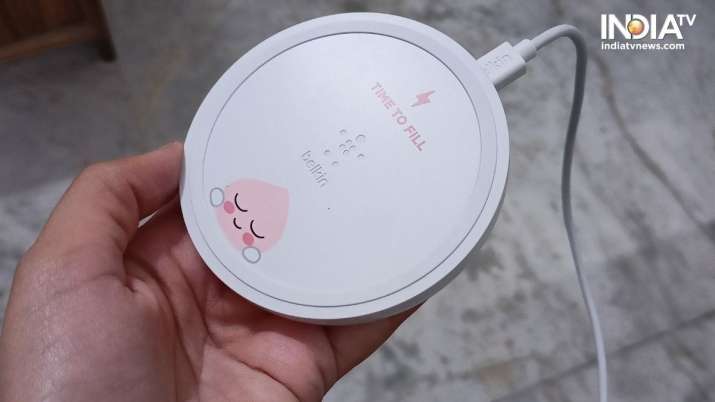 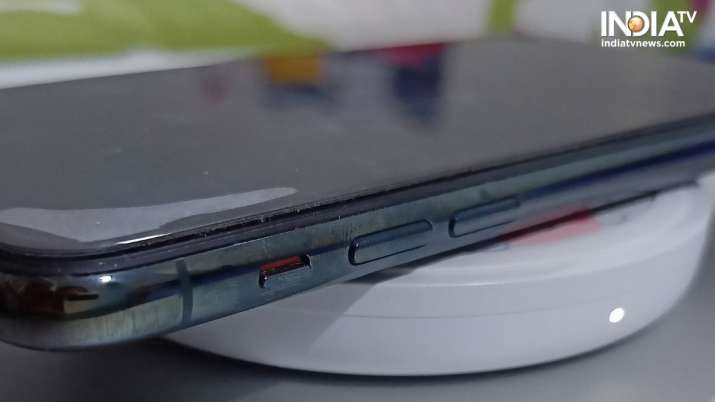 The back portion has the micro-USB port for charging. The bottom part of the charger has the ‘Kakao Friends’ branding, other details, and the rubber edges for better placement. Overall, the design is refreshing as opposed to the usual, boring wireless chargers. 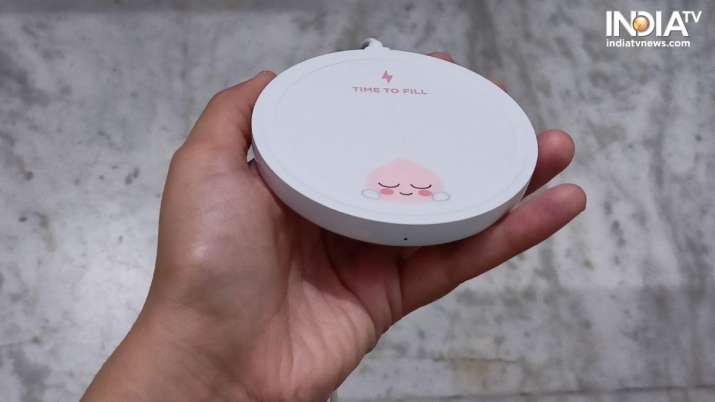 As for the specs, the BOOST Up wireless charger supports 10W output and aims to deliver the fastest wireless charging for iPhone (up to 7.5W) and Samsung phones (up to 9W). For all other Qi-enabled devices, it provides a standard output of 5W. As mentioned earlier, the charger supports Smart LED light and Foreign Object Detection. The light will glow when the smartphone is perfectly placed on the charging pad and the amber light will glow if a foreign object (keys, coins, or more) is placed on the charging pad. Additionally, it supports micro-USB for charging. 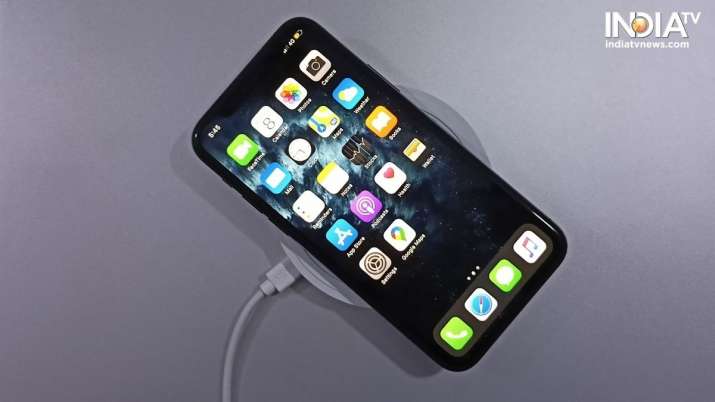 Talking about the performance, the Belkin wireless charger is quite easy to use. You need to connect it to the charging point, place the device on the charging pad, and it will start charging. One thing noteworthy is that the wireless charger doesn’t come with its own adaptor. Hence, you will have to use your own adaptor and the one that supports 5V/2.0A output is just apt for the job. I used the product to charge my iPhone 11 Pro and it charged with ease without any trouble. It took the phone to fully charge in slightly more than an hour. This is decent but not as fast as the Apple charger that comes in the box. The LED light is low yet visible light that glows when the device charges. The FOD feature also works well and is pretty cool for situations when you accidentally put things on the charger other than Qi-enabled products. 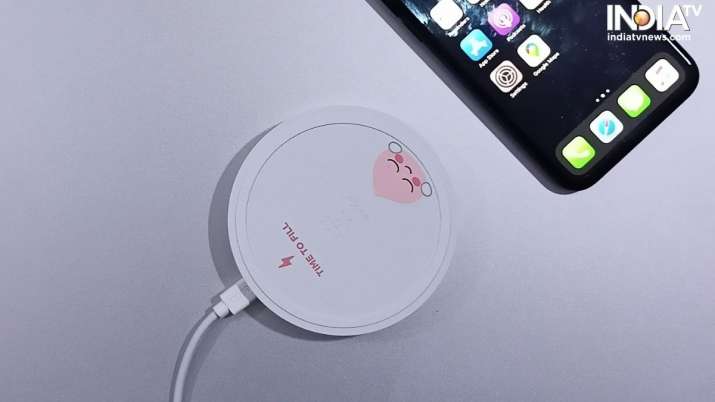