After Vivo Nex 3 5G, the Vivo X30 5G will officially launch on December 16 in China.

Vivo is all set to unveil its next 5G smartphone called the Vivo X30, for which rumours are in full swing. Amidst the rumours and speculations, we now have an official launch date for the company’s second 5G smartphone as part of the Vivo X series.

According to a post on Chinese micro-blogging site Weibo, Vivo is all geared up to launch the Vivo X30 at an event scheduled for December 16 in China.

As part of the launch event, the Chinese company will unveil two variants of Vivo’s 5G smartphone: the Vivo X30 and the Vivo X30 Pro. Both variants will come with dual 5G support (SA and NSA). 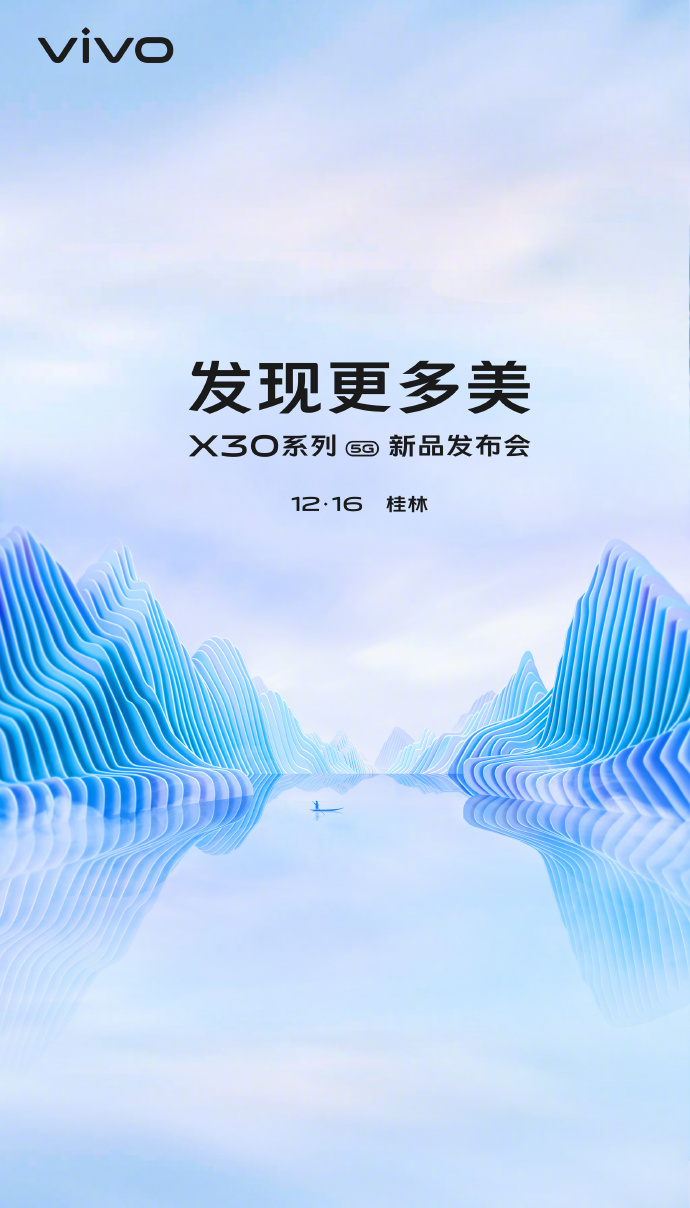 While concrete details remain unknown, the Vivo X30 is expected to come with a 6.44-inch punch-hole display with a 90Hz refresh rate. The smartphone is expected to be powered by an Exynos 980 processor instead of a Qualcomm processor.

Also Read: Apple iPhones might see a major change in 2021, but would that be good?

As for the cameras, the Vivo X30 is likely to sport a vertically-arranged quad-camera setup at the back and a pop-up front camera. Although the specific camera configuration isn’t known, it is suggested that the device will have a 64MP primary camera, an 8MP ultra-wide-angle camera, and a 2MP depth camera sensor. The fourth camera sensor will be a periscopic one, which will call for 60x zoom serving as one of the highlights of the smartphone.

Other speculated details include a 4,500mAh battery with 33W fast charging, up to 8GB of RAM, and up to 256GB of internal storage.

However, there is still a scarcity of anything solid. Hence, we will have to wait until the December 16 launch event. So, stay tuned for a conclusive idea.