We take a look at players who led the run-scoring and wicket-taking charts since the inaugural edition in 2007.

The 2021 edition of the tournament will take place in the United Arab Emirates and Oman.

Over the years, the T20 World Cup saw many great performances and we take a look at players who led the run-scoring and wicket-taking charts since the inaugural edition in 2007. 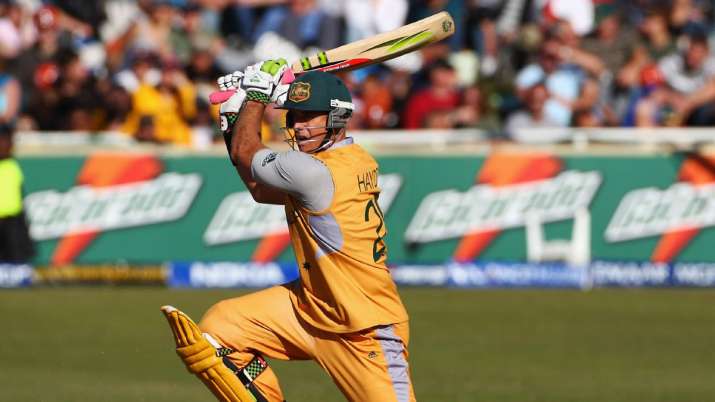 The destructive Aussie opener was in top form throughout the inaugural T20 World Cup in South Africa, amassing 265 runs in six innings. Hayden scored at an impressive strike rate of 144.80, slamming four half-centuries.

He also scored a quickfire 62 off 47 deliveries in the 189-chase against India. During his time at the crease, Australia were firm favorites to seal a place in the final. However, his wicket triggered Australia's collapse as they fell short by 15 runs.

With an incredible economy rate of 5.60, the Pakistan pacer took 13 wickets in seven innings throughout the tournament. He bowled with an average of 11.92 and a stellar strike rate of 12.7.

In Pakistan's semifinal against New Zealand, Gul produced a man-of-the-match performance, registering figures of 3/15 in four overs as the side restricted NZ to 143/8 and eventually won the game by 6 wickets.

The 2021 ICC Men’s T20 World Cup will be the first tournament in which Tillakaratne Dilshan will not feature, having played more matches than anyone in the competition’s history.

The Sri Lankan great sits third all-time in terms of runs scored (897) and also contributed to the addition of a new word to cricket’s lexicon, and a new shot to a batter’s armory, with the ‘Dilscoop’ that he mastered in 2009. 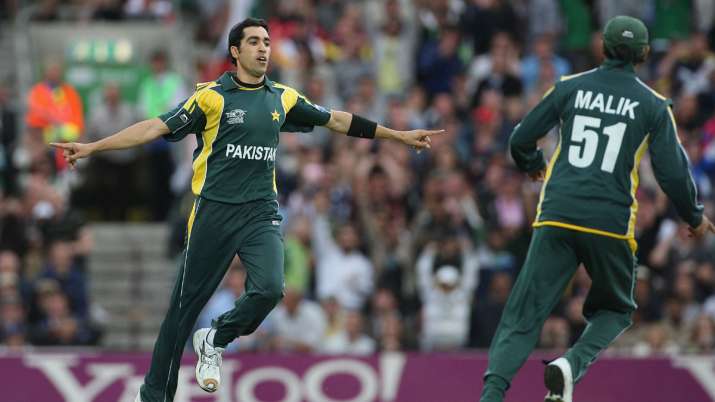 The pressure was on Pakistan in the group game against New Zealand following their defeat to Sri Lanka, as they eyed a berth in the semifinals. They made a bright start, reducing the Kiwis to 73 for 5 inside 13 overs before Gul worked his magic.

He skittled the Black Caps’ middle order, taking five wickets for just six runs from his three overs to become the first bowler to take a five-for in a T20 international.

Gul, for a second successive time, finished the edition as the highest wicket-taker.

In the 2010 T20 World Cup in England, Sri Lanka's Mahela Jayawardene enjoyed a brilliant run, slamming 302 runs in six innings at an average of 60.40. Moreover, with a strike rate of 159.78, he slammed a century and two half-centuries in the tournament.

Jayawardene played a key role in Sri Lanka's run to the semifinals of the edition where they lost to eventual champion England.

The Australian pacer, with an average of 13.07, took 14 wickets in seven innings throughout the tournament. He led the Aussie pace attack as the side reached the final of the 2010 WT20.

Shane Watson finished as the highest scorer in the 2012 edition, scoring six more than the previous edition's leading run-getter Jayawardene (243).

Watson, with a strike rate of 150, slammed three half-centuries throughout the tournament. However, Australia's campaign ended in the semifinals to eventual champions West Indies.

Sri Lanka's Ajantha Mendis holds the record for most wickets in a single edition of the T20 World Cup. A 'Mystery Spinner' at the time, Mendis bowled at an incredible average of 9.80 and registered the best bowling figures in T20 World Cup history (6/8) against Zimbabwe.

He bowled three maidens throughout the tournament. 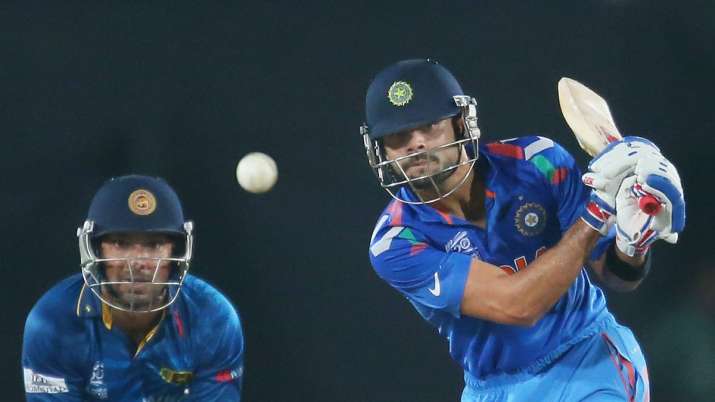 The Indian batsman holds the record for most runs in a single edition of the tournament (319 in six innings). With an incredible average of 106.33, Kohli scored four half-centuries in the 2014 WT20.

Bangladesh's Tamim Iqbal, with an average of 73.75, scored 295 runs in six innings. The opening batter scored a century and a half-century as he recorded a strike rate of 142.51. However, his side finished at the bottom in Group 2.

Mohammad Nabi, with 12 wickets, ended as the highest wicket-taker in the 2016 edition. He recorded an impressive bowling average of 13.66, and also played a significant role for Afghanistan with the bat.

He scored 105 runs for the side with the highest score of 52.