The tactical genius: Ravi Shastri's masterstroke behind India's successful coup Down Under

Be it the leg-side ploy or the introducing as many left-handed batsmen in the lineup, it was Shastri's tactical decisions that helped India bounce back from 36 all-out to the Border-Gavaskar series win in Australia.

The nerves are yet to calm, the sweetest victory is yet to sink in. Three days have passed, between which India's squad for the England Test series have been announced, the much debatable retention list for IPL 2021 has been revealed, South Africa have reached Pakistan for their first Test series since 2007, but world cricket is yet to wrap themselves around the sensational comeback that India pulled off at fortress Gabba on January 19, 2021, the victory for the ages and a trophy triumph for generations.

It was stuff that fairytales are made of. And India's win in Australia, for the second consecutive tour, had all the ingredients for a perfect web series or a movie: Exactly a month back, India were skittled for their lowest Test score ever, Virat Kohli left home on paternity leave, the injury list kept growing as the series rolled on with as many as nine joining the list, forcing India to field their most inexperienced bowling attack. Pundits had written off this team after the Adelaide debacle. But sheer grit, perseverance, and self-belief saw India walk off with a 2-1 series win, humbling the Aussies at their den. And like in movies, in the end, the narrator, here R Sridhar, the fielding coach, in a conversation with R Ashwin on his Youtube channel on Thursday, revealed how it all started off and the man behind the plan.

Over the course of the series, one particular bowling statistics stood out for the Australian pace attack - they preferred bowling to the right-handers more than left-handers. And it was evident even before the series had begun. The trio - Pat Cummins, Josh Hazlewood and Mitchell Starc - have together picked up 599 Test wickets, 72 per cent of those dismissals were right-handed batsmen, against whom they combine to average 24.2 and take a wicket every 49 balls. The remaining 28 per cent dismissals are left-handers, at 27.72, with a strike rate of 52.69. Cummins, the no.1 ranked bowler, has the least share of left-handed dismissals - 28.67. Cummins and Hazlewood, the two right-arm pacers, together have dismissed 93 left-handers at 28.42 and a strike rate of 59.44. Starc, a left-arm pacer, performs better against right-hander, dismissing 173 such batters at 27.5 with a strike rate of 49.7. The only other bowling option at Australia's disposal was off-spinner Nathan Lyon, 37 per cent of whose career wickets are left-handers at 23.8 and strike rate of 53.2 and 246 right-handed batsmen at 36.3 and strike rate of 69.0.

It was this reason why Ravi Shastri wanted more left-handers in the Indian batting lineup.

"Shastri wanted to have more left-handers. He felt because of the presence of only right-handers, the Australians kept bowling at that one spot, so if we bring in a left-hander, their lines may vary, and it may work for us tactically," said Sridhar.

India had two left-handers - Rishabh Pant and Ravindra Jadeja - for the second and third Test and on the all-rounder getting injured at the SCG, he was replaced by his counterpart, Washington Sundar, who had stayed back after the T20I series in December to help out the Indian team in the nets. India won the second at MCG, salvaged a draw at SCG and outfoxed the Aussies at fortress Gabba, inflicting their first defeat at the venue since 1988. 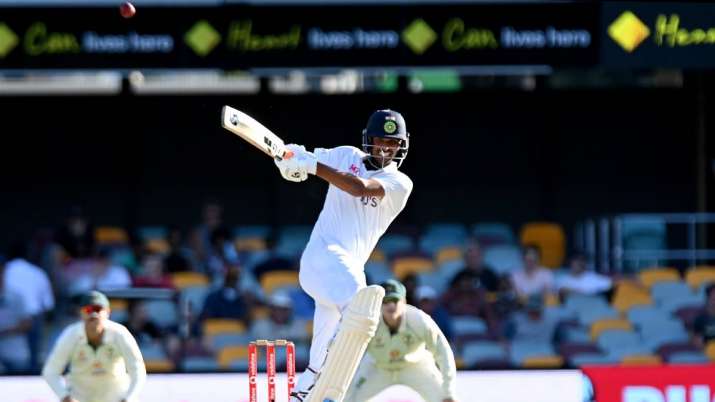 Another obvious plan of the Indian team that was evident throughout the series was their leg-side ploy, against Steve Smith and Marnus Labuschagne, keeping a tight leg-side field and taking off the scoring zones on the off side. Bowling coach Bharat Arun revealed on Friday that it was Shastri who called him up back in July with this tactical plan. 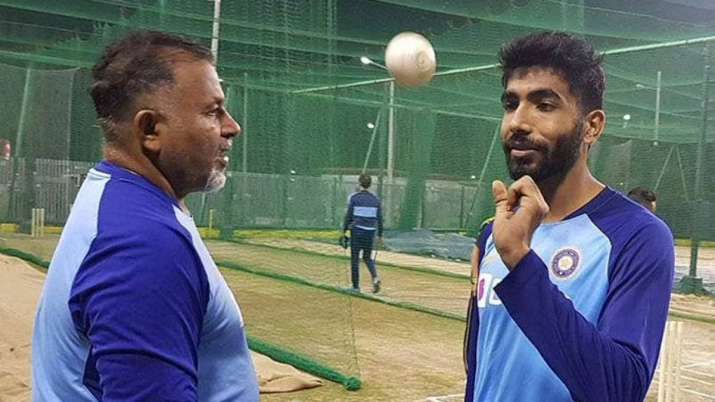 "Ravi Shastri (head coach) called me sometime in July," Arun said. "When we were discussing the Australia tour, he said that we need to take the off-side out of the Australians. So, we had our own analysis and felt that most of the runs that Steven Smith and Marnus Labuschange had scored was off the cut, pull and on the offside. We also took a cue out of the New Zealand attack when they bowled to Steven Smith, where they had attacked his body and he had felt very uncomfortable at that point in time."

According to ESPNCricinfo, India bowled 36 per cent of their deliveries to Australian right-handers in the previous tour, which they increased to 45 per cent in the recently-concluded series. This percentage increase resulted in 36 of the 68 dismissals either bowled, lbw, or caught on the leg-side. 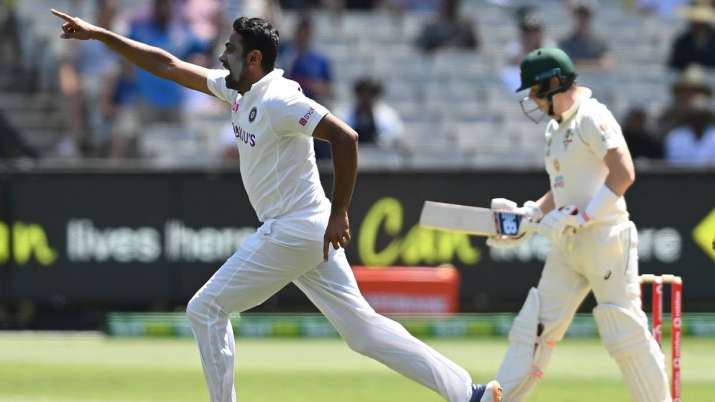 One of those 36 dismissals was that Smith, for a duck, at the MCG. Jasprit Bumrah had dismissed opener Joe Burns early and Ajinkya Rahane then handed the ball to R Ashwin in the 11th over. He had dismissed him Adelaide and he got the better of the Aussie for the second time in the series, in just his second ball, turning the ball towards legside as Smith was caught at leg slip. And once again, it was a Shastri masterstroke.

"We were sitting in the coaches' box. The three of us [Arun, Sridhar and Rathour] were sitting with Hari, the analyst. Ravi bhai came in and thundered 'I have told Jinks to bring Ash on early. He has the edge over Smith. The ball will do something. I'm waiting. I want to see him bowl inside the 40th minute'. And he was clapping furiously. And then when you [Ashwin] got the ball in your hand, the bowling coach was super excited. He was like, 'Something is going to happen now'. Ashwin's first ball itself fizzed and bounced; my heart was beating fast. My first thought was 'Oh dear, how is Rishabh Pant going to keep to Ashwin on this wicket'. He was under pressure, was playing his first game. So that was running on my mind. I called Saha and told him my thoughts immediately," Sridhar recalled.