India team is on an unbeatable run in the Asia Cup 2018, Men in Blues have won four matches and one tie against Afghanistan till now.

Indian team is all set to lock horns with Bangladesh in the final of Asia Cup 2018 on Friday at Dubai International Cricket Stadium. It is promised to be a nail-biting match with India looking to defend their title and win it record seventh time while Bangladesh will be aiming for their first Asia Cup glory.

Final of any tournament is a one-off game in complete isolation from how a team has performed in the tournament. Even the most consistent teams have slipped on the proverbial banana peel when it has mattered the most. Not to forget, the Indo-Bangla cricketing rivalry has grown over the years quite intensely.

For India, it will be a different test though.

A victory in the Asia Cup without their skipper and best batsman Virat Kohli will be a big statement going into next year's World Cup.

India team is on an unbeatable run in the Asia Cup 2018, Men in Blues have won four matches and one tie against Afghanistan till now. Looking at the current form of Indian players, it will be tough for Bangladesh to pull an upset in the big-ticket final.

Debutant left-arm pacer Khaleel Ahmed and spinner Yuzvendra Chahal claimed three wickets each as India started their 2018 Asia Cup campaign with a 26-run win over Hong Kong, who rode on Nizakat Khan's 92-run knock to put up an impressive fight at Dubai International Cricket Stadium. In pursuit of a stiff 286-run target, unheralded Hong Kong opening pair of Nizakat Khan (92) and skipper Anshuman Rath (73) added a record 174-run partnership to raise the visions of a major upset before inexperience cost them dear as they managed 259 for eight. 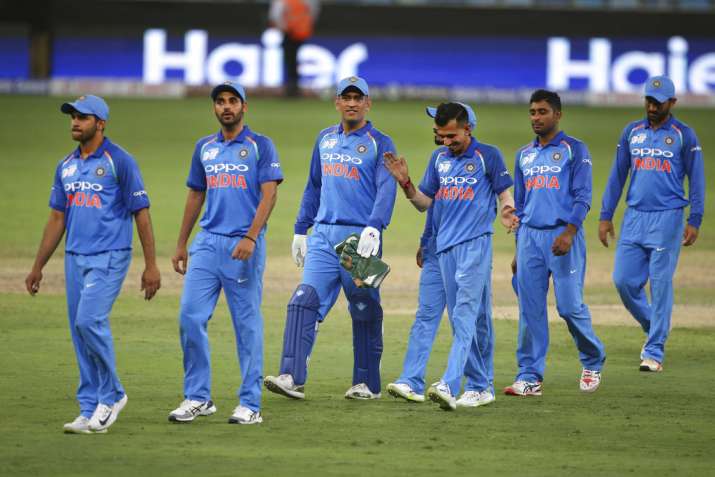 India were rarely tested in a dominating eight-wicket win over traditional rivals Pakistan in their group match of the Asia Cup. At Dubai International Stadium, captain Sarfraz Ahmed's decision to bat first after winning the toss backfired when a disciplined Indian bowling attack wrapped up the Pakistan innings for a meagre 162 in 43.1 overs. India's reply was led by their rampant captain Rohit Sharma, who raced to 52 in just 39 balls and added 86 runs in 13 overs with Shikhar Dhawan for the opening stand. They achieved the target in the 29th over, losing just the two openers. 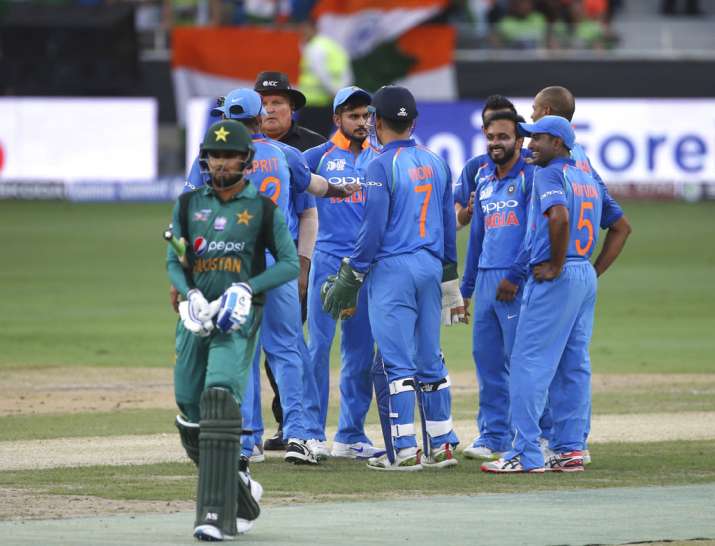 The returning Indian spinner Ravindra Jadeja ran riot on Bangladesh batting order and destroyed it by picking four wickets in his comeback match after 2017. India won the toss and opt to bowl first and stopped Bangladesh on just 173 runs. India then cruised to victory in 36.2 overs courtesy Rohit, who struck an unbeaten 83 off 104 balls, his second consecutive fifty-plus score of the tournament. He was all class in his delightful innings that comprised five fours and three huge sixes on the leg-side. 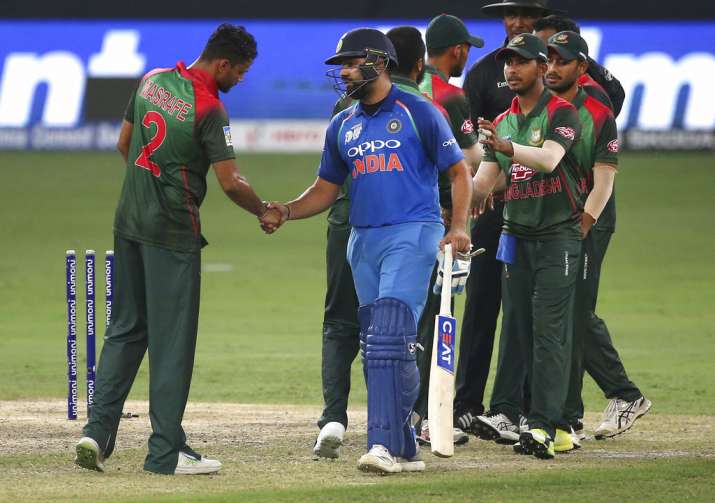 Skipper Rohit Sharma and his deputy Shikhar Dhawan showed their mastery in white ball cricket with stylish hundreds as India took a giant stride towards summit clash of Asia Cup with a comfortable nine-wicket win against Pakistan. It was India's biggest win against Pakistan in terms of number of wickets lost. Chasing a target of 238, Rohit (111 no off 119 balls) and Dhawan (114 off 100 balls) flayed the Pakistan attack adding 210 runs for the opening stand to seal their second lopsided victory in the tournament in only 39.3 overs. 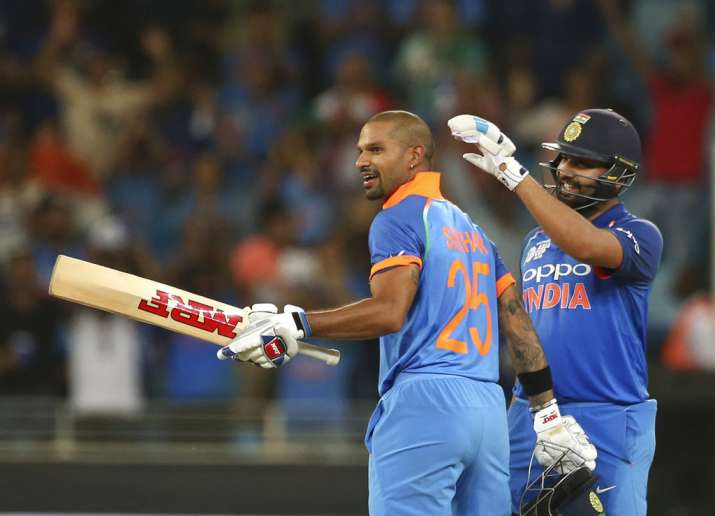 Spinners Mohammad Nabi and Rashid Khan claimed two wickets each as Afghanistan pulled off a thrilling last-ball tie against India in a 2018 Asia Cup Super Four match in Dubai. Earlier, Afghan opener Mohammad Shahzad slammed the most significant hundred of his career to take Afghanistan to 252 for eight, lightening up the dead 'Super Four' rubber. India were 204/4, with 49 needed from 68 balls, one would have thought it is India's game. However, the Afghan bowlers and fielders believed in themselves and though they could not win, prevented a defeat too. 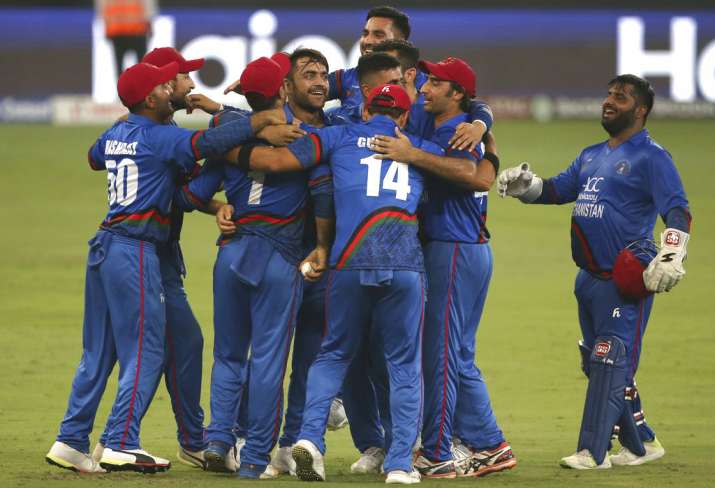