Asteroid bigger than Burj Khalifa, speeding at 94,000 kmph, to pass by earth today

Nasa has classified asteroid 2016 AJ193 as potentially hazardous as it comes close to Earth on the night of August 21.

A massive asteroid will fly past Earth very closely on Saturday, August 21, reported Earthsky. The asteroid, named 2016 AJ193, is reportedly rushing towards the Sun in its 5.91-year orbit. NASA has classified that asteroid 2016 AJ193 as potentially hazardous as it comes close to Earth on the night of August 21.

The asteroid is estimated to be just under a mile wide (1.4 km wide), which is approximately 4,500 feet in diameter. This means the huge object is bigger than Burj Khalifa in size. 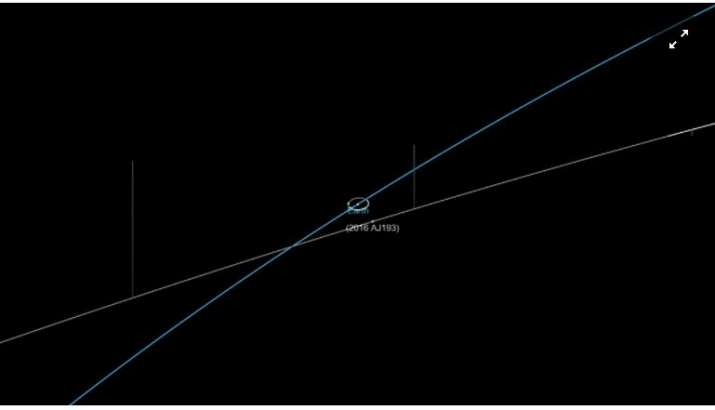 Can the asteroid hit the Earth?

Earth is in its approximated path but it will not hit the planet. The asteroid will pass the Earth some 8.9 lunar distances away. By studying the orbit of the asteroid, we know that there is no chance of it colliding with Earth, reported EarthSky. 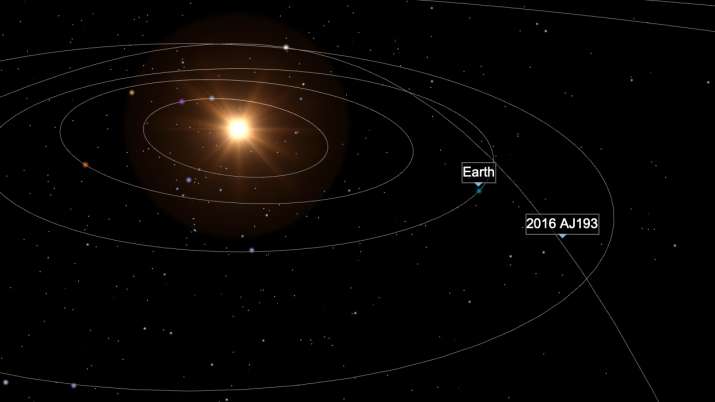 NASA astronomers will observe the asteroid from August 20 and August 24 using radar. The closest approach to Earth will occur on August 21, 2021, at 11:10 a.m. ET (8:40 pm IST). This means the best opportunity for amateur astronomers to try to see this asteroid glide by will be early on August 21, just hours before sunrise, according to EarthSky.

Will the asteroid be visible to the naked eye?

No, it won't be visible to the naked eye but it will be close enough for astronomers to be able to spot it and study it. The object, classified as potentially hazardous, will next come close to Earth in 2063. Nasa has predicted its orbital track and expects no harm to the planet this time.

As reported by EarthSky, the year in the name of the asteroid comes from the time when it was spotted in January 2016. 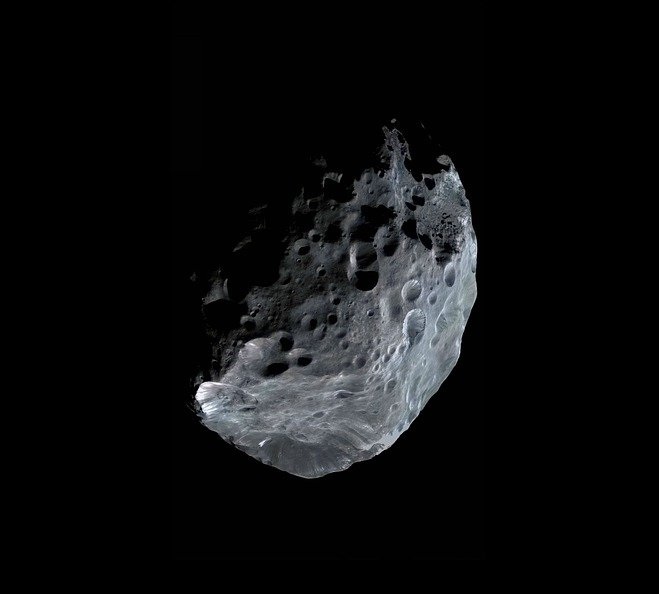 Asteroids are small, rocky objects that orbit the sun. Although asteroids orbit the sun like planets, they are much smaller than planets. They are also known as planetoids or minor planets. There are millions of asteroids, ranging in size from hundreds of miles to several feet across. Most of them live in the main asteroid belt—a region between the orbits of Mars and Jupiter.

In total, the mass of all the asteroids is less than that of Earth's moon. Despite their size, asteroids can be dangerous. Many have hit Earth in the past, and more will crash into our planet in the future, according to Space.

According to the Nasa Joint Propulsion Laboratory (JPL), which tracks asteroid movement, an asteroid is classified as a near-Earth object when its distance from our planet is less than 1.3 times the distance from Earth to the Sun (the Earth-Sun distance is about 93 million miles).