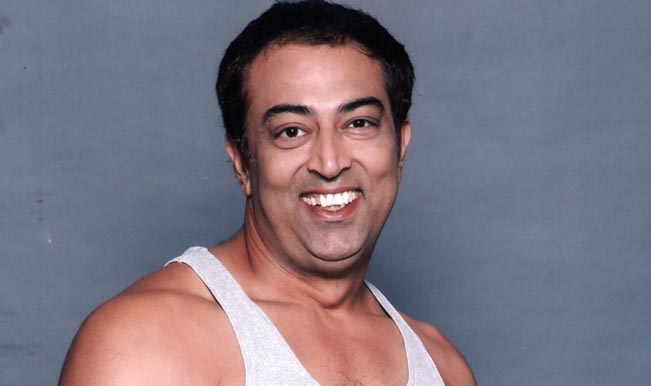 Vindu Dara Singh is a Bollywood actor and son of great wrestler-turned-actor Dara Singh. He made his acting debut with 1994 Hindi film Karan and them worked in many Bollywood films and Television shows. He also participated in the third season of reality show Bigg Boss and emerged as the winner.