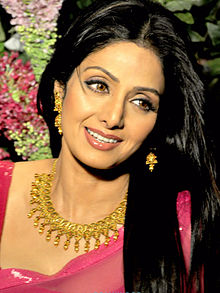 Sridevi was a renowned Bollywood as well as South Indian actress. She starred in around 300 Bollywood films. Sridevi was awarded with National Film Awards for Best Actor (Mom) in 2018 posthumously. 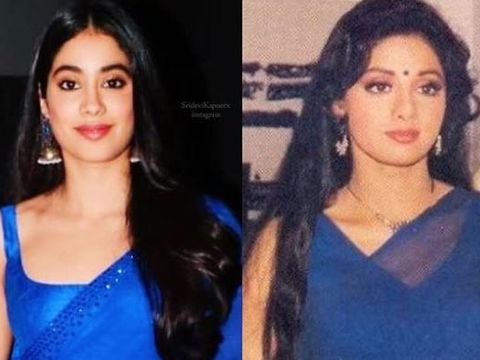 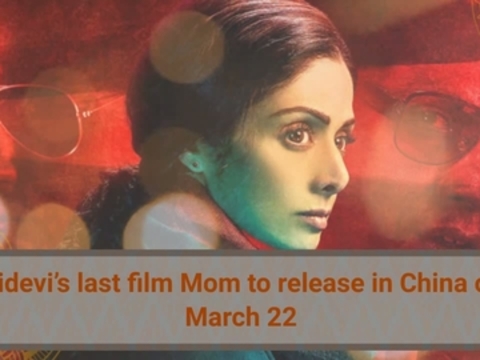 Sridevi's last film Mom will release in China on March 22, nearly two years after its release in India. 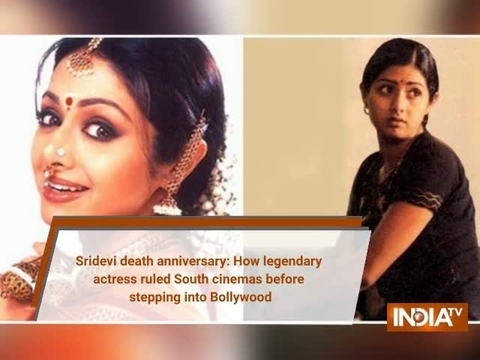 Sridevi was only four years old when she made her debut in Thunaivan.

Kajol shares an incident when she impersonated Sridevi on a phonecall 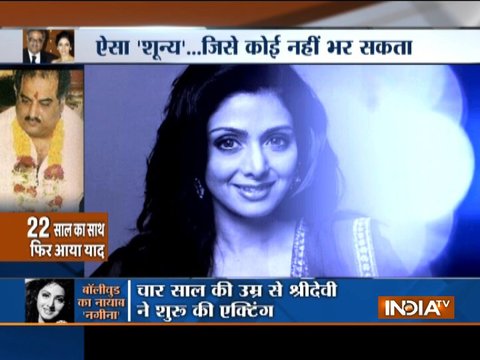 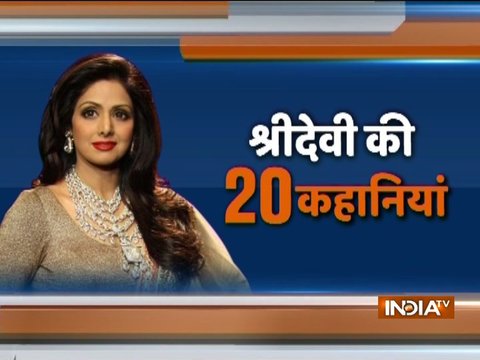 Sridevi was an Indian actress who starred in Tamil, Telugu, Hindi, Malayalam, and Kannada films. She was referred to as Indian cinema's first female superstar. She was also the recipient of a National Film Award and two Filmfare awards 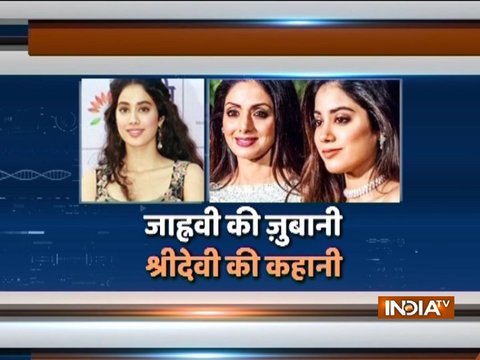 Sridevi's daughter Janhvi Kapoor is gearing up for her debut movie Dhadak and is hoping that she gets the same fame as her mother.

Boney Kapoor and late actress Sridevi mark their 22nd Wedding Anniversary on June 2. The filmmaker shared an adorable video of the actress with her final moments from the wedding festivities of nephew Mohit Marwah, where she was last seen. 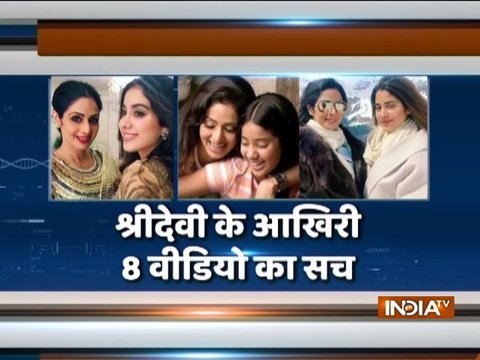 Yakeen Nahi Hota: Videos which shows Srivedi was such a wonderful mother

Yakeen Nahi Hota: Videos which shows Srivedi was such a wonderful mother 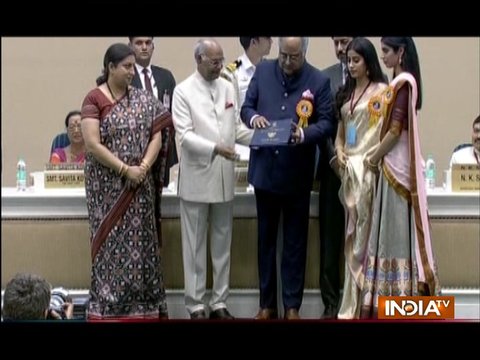 The National Award for best actor(female) went to Sridevi (posthumously) for her role in the movie 'Mom'. The award was received by her husband Boney Kapoor and daughters Janhvi and Khushi Kapoor. 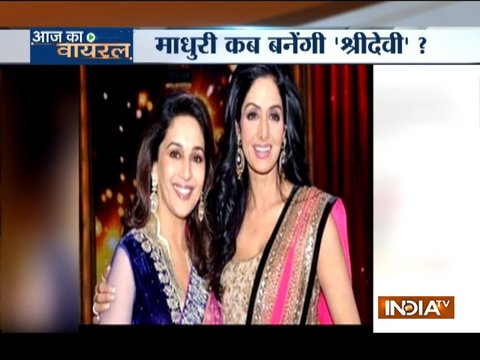 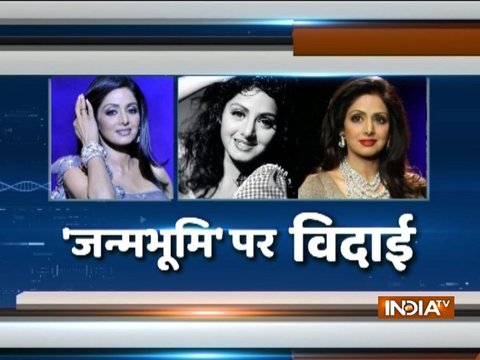 She will always be in my heart: Rani Mukerji on Sridevi 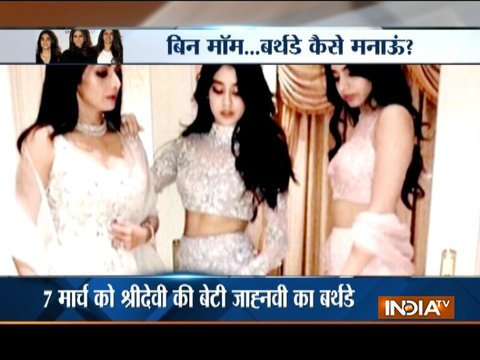 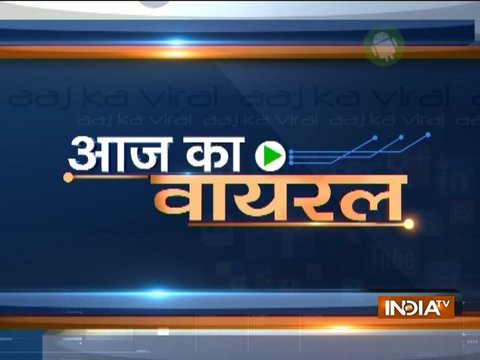