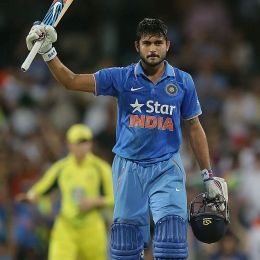 After MS Dhoni, can Manish Pandey be the answer to India's finishing woes?

Have no choice but to adjust to No.6: Manish Pandey 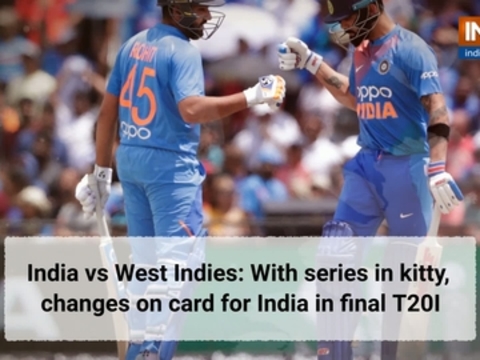 India vs West Indies: With series in kitty, changes on card for India in final T20I 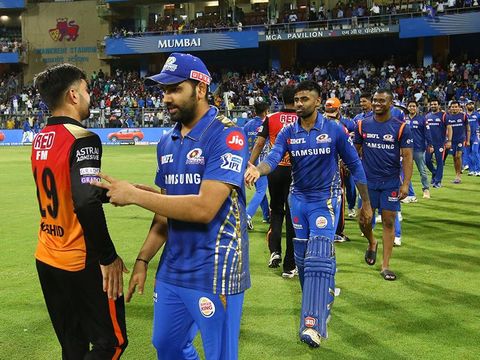 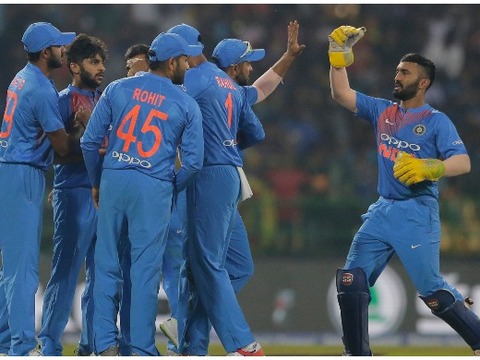