Amid coronavirus scare, the sales of hand sanitizers has skyrocketed in India. This has led to hand sanitizers going out of stock at several major pharmacies and chemists. This shortage of sanitizers was observed at defence Canteen Stores Department (CSD) outlets as well.

Amid coronavirus scare, the sales of hand sanitizers has skyrocketed in India. This has led to hand sanitizers going out of stock at several major pharmacies and chemists. This shortage of sanitizers was observed at defence Canteen Stores Department (CSD) outlets in Delhi as well.

Family members of Indian Army, Navy and Air Force officers visited the CSDs in large numbers on Thursday to find that the stores had run out of hand sanitizers. The sight of people asking for hand sanitizers was observed at the CSD at Delhi Services Officers Institute (DSOI) and the Taurus Delhi Area, the two major canteens in Delhi Cantonment.

When the families asked the personnel on duty at the CSD, they got a standard response that the sanitizers are currently out of stock and there was no assurance as to when they would be shelved again.

This trend of large scale buying of hand sanitizers, masks and gloves was observed in the markets in and around Delhi Cantt. As India TV visited all the major chemists and pharmacies in Gopinath market, Delhi Cantt, we got the same reply from all the stores that there had been a sharp rise in the sale of these products.

The same trend was observed in chemists around Naraina Vihar as well. Virender Sabharwal, who owns one of the biggest pharmacies in Naraina Vihar, told India TV that the sale of hand sanitizers had risen to an astronomical level. 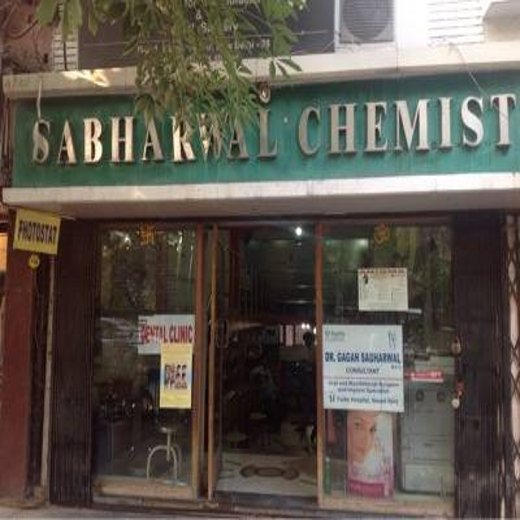 "The sale of hand sanitizers has increased to an astronomical level. We are selling far more sanitizers now than what we were doing earlier," Sabharwal said.

He further added that there is a shortage of the sanitizers of three of the biggest companies -- Himalaya, Dettol and Lifebuoy.

"Himalaya, Dettol and Lifebuoy are three of the major companies that make hand sanitizers but in the last few days, they are not supplying adequate amount of sanitizers to satisfy the demand. Because of this, the costumers are facing a lot of difficulties," he said.

The pharmacist said that there was a similar sales trend seen for gloves and masks and credited this rise in sale mainly to the sudden awareness among people to use precautionary measures against the growing threat of coronavirus.

So far, 30 cases of coronavirus have been confirmed in different parts of the country. Delhi, Hyderabad, Jaipur are amongst the cities that have seen the maximum exposure to the virus.