CR Patil of BJP has created a record by defeating his nearest rival Patel Dharmeshbhai Bhimbhai (Congress) by margin of 6.89 lakh votes in Gujarat's Navsari Lok Sabha seat. Here's a look at the biggest winners of Lok Sabha Election 2019. PM Modi features at the 5th spot with a win-margin of 4.8 lakh votes.

Counting of votes in the Lok Sabha election 2019 is almost over and the results show a landslide win for the Bharatiya Janata Party (BJP).

The Congress, however, finds itself in double digits for the second consecutive time with most of their major leaders losing from their respective seats. 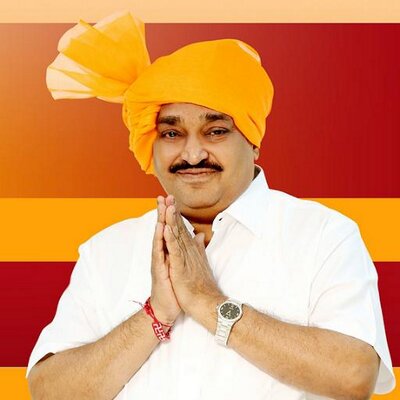 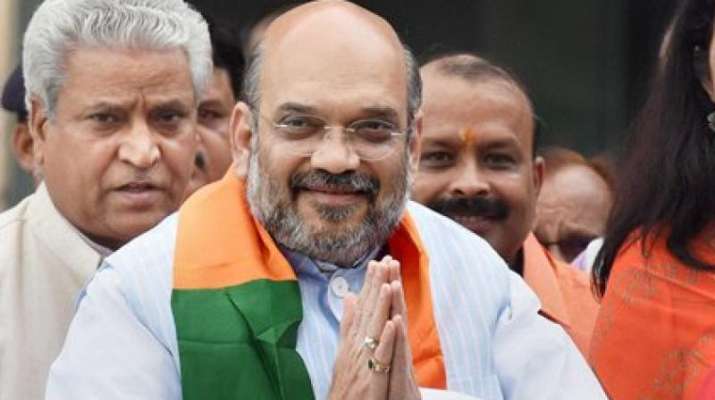 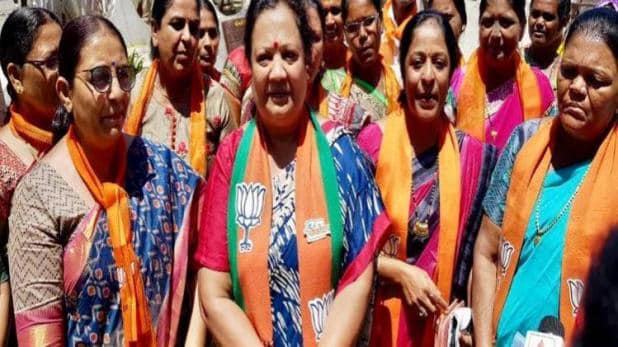 Surat BJP candidate Darshana Jardosh won her seat by a margin of 5.47 lakh votes. She secured a total of 7.95 lakh votes and defeated Ashok Patel of the Congress party who could only get 2.47 lakh votes. 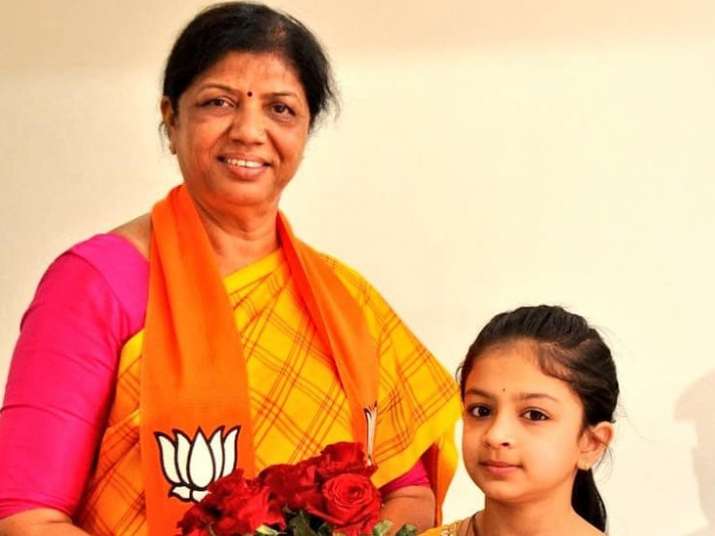