Buddha Purnima 2019: This year, Buddha Purnima or Vesak is being celebrated on May 18. For Puja Vidhi, Tithi and Mantra, read the full story.

May 18 is being celebrated as Buddha Purnima aka Buddha's birthday in India including East Asia. The day is designated to commemorate the birth of Prince Siddhartha Gautama who later became Gautama Buddha and founder of religion Buddhism. Buddha Purnima is celebrated in South and Southeast Asia as Vesak, which acknowledges the enlightenment and death of Lord Buddha. Mahatma Buddha was born 563/480 BCE in Lumbini in modern-day Nepal. He was raised in the Shakya capital of Kapilvastu which is now Tilaurkot in Nepal. He attained enlightenment at the age of 35 under a Bodhi tree in Bodhgaya which is now in India. He delivered his first sermon at Sarnath, India. He passed away at the age of 80 in Kushinagar, India.

The exact birth date of Lord Buddha is unknown but it is observed based on the position of moon. It varies from year to year in the Gregorian calendar but usually falls in April or May. In leap years, Buddha Purnima is celebrated in June.

Allow the birds in the cages to enjoy freedom. Free any animal or birds that are in cage and let them attain freedom.

Decorate the Bodhi tree with flags, flowers on Vesak. Light lamps around the tree. Pour holy water on the roots of Bodhi tree.

Offer food and clothes to poor. Refrain from having non-vegetarian food on Buddha Purnima.

Between 4 am to 7 am, recite the following Mantras to attain peace and salvation.

Hatred does not cease by hatred, but only by love; this is the eternal rule.

Have compassion for all beings, rich and poor alike; each has their suffering. Some suffer too much, others too little.

To be idle is a short road to death and to be diligent is a way of life; foolish people are idle, wise people are diligent.

An idea that is developed and put into action is more important than an idea that exists only as an idea.

Chaos is inherent in all compounded things. Strive on with diligence.

Words have the power to both destroy and heal. When words are both true and kind, they can change our world. 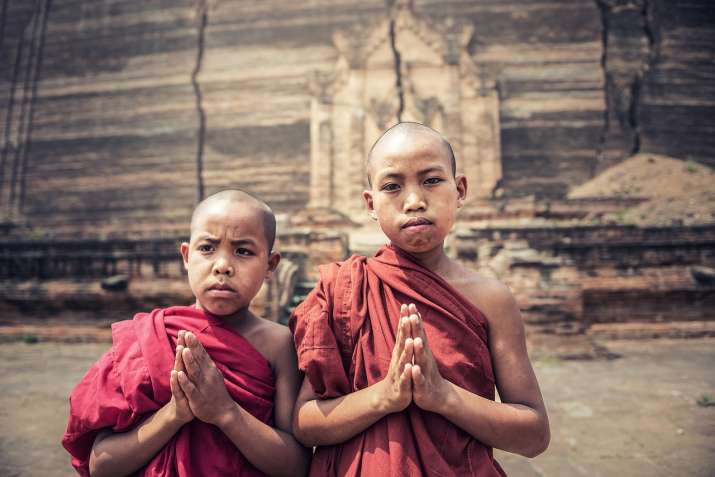 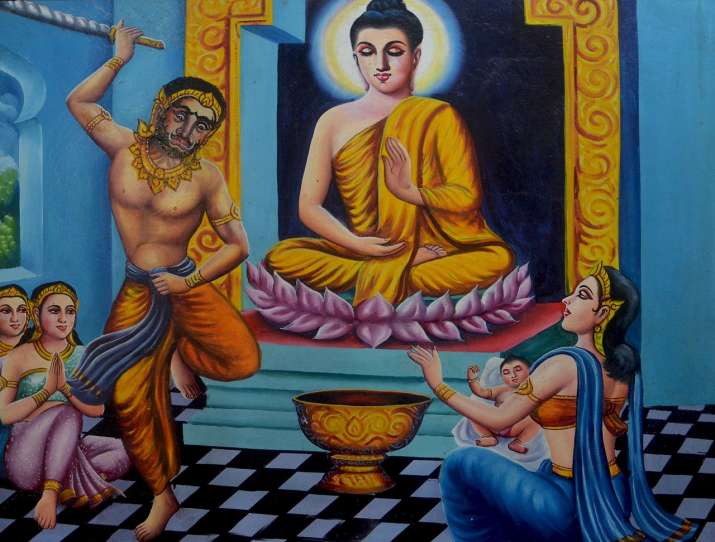 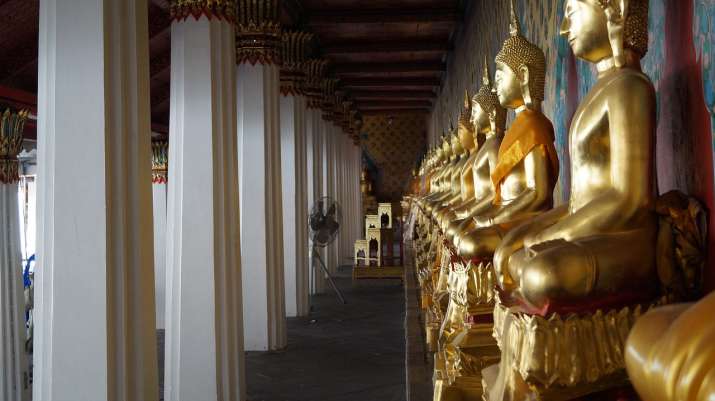 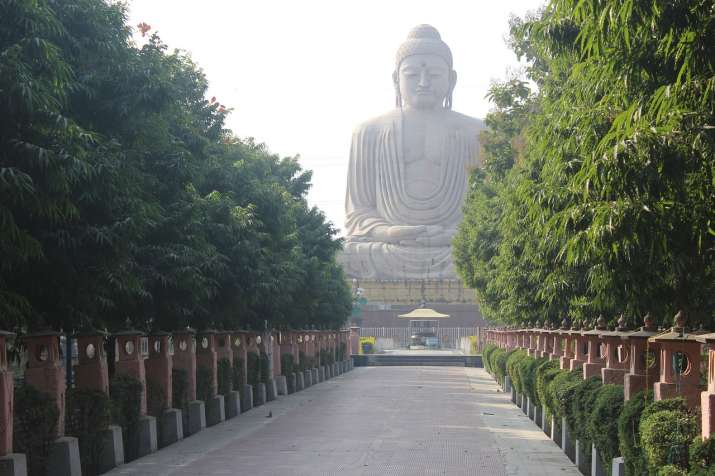 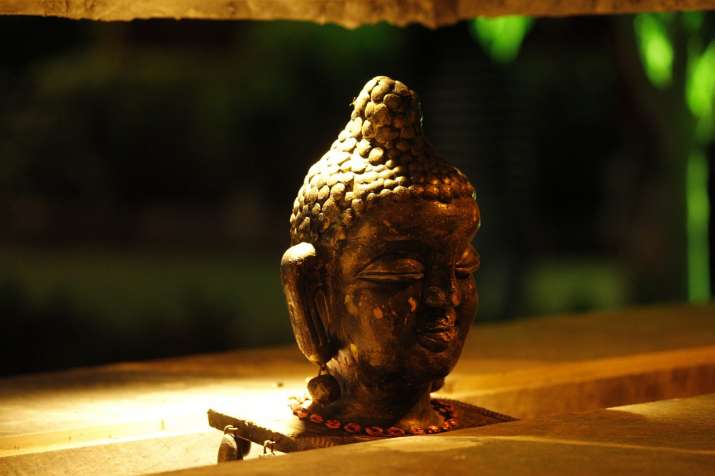 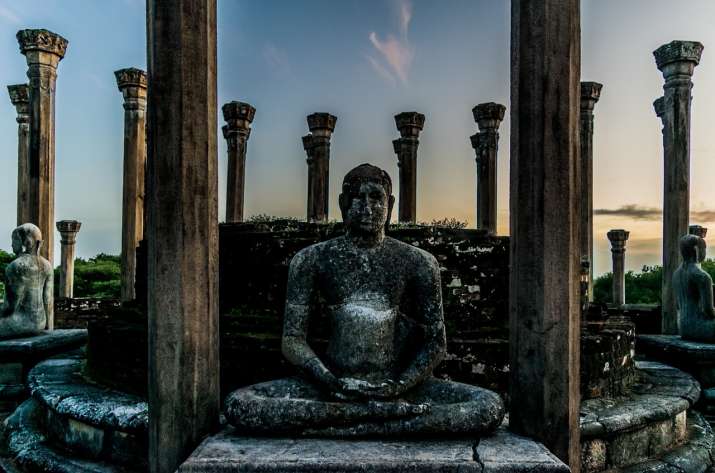