The question number 2 asked candidates to provide their views on 'Farmer protests'. "Write arguments for and against the following statements- Farmer protests are politically motivated," the question reads 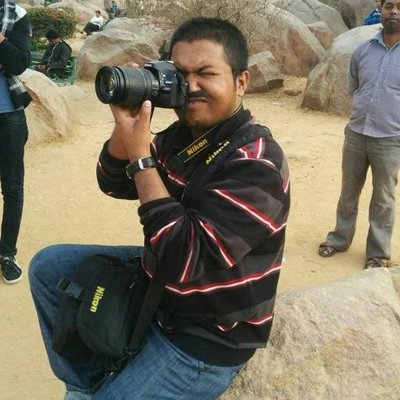 UPSC CAPF (AC) Exam 2021: The recently concluded Union Public Service Commission (UPSC) Central Armed Police Forces (Assistant Commandants) Examination-2021 has sparked a controversy. One of the questions asked candidates to write a short article on the topic - Poll violence in West Bengal or Oxygen cylinders crisis in Delhi. The question paper of CAPF exam on August 8 accessed by IndiaTV shows that question number 3 asked candidates to write a report in 200 words on any of above mentioned topics.

The question number 2 asked candidates to provide their views on 'Farmer protests'. "Write arguments for and against each of the following statements - Elections in states should be held simultaneously/ Farmer protests are politically motivated," UPSC question paper stated. The question carried 20 marks. 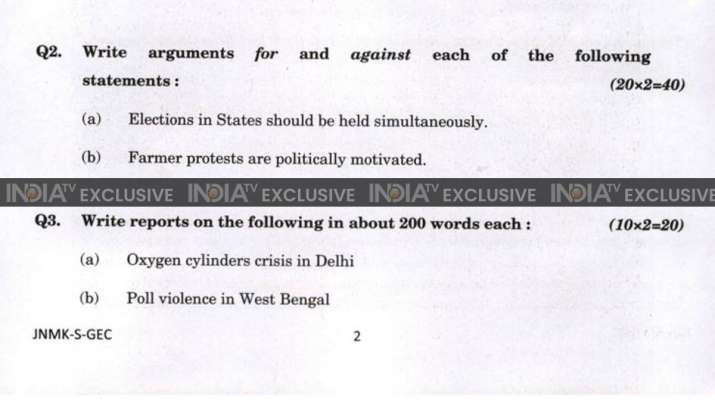 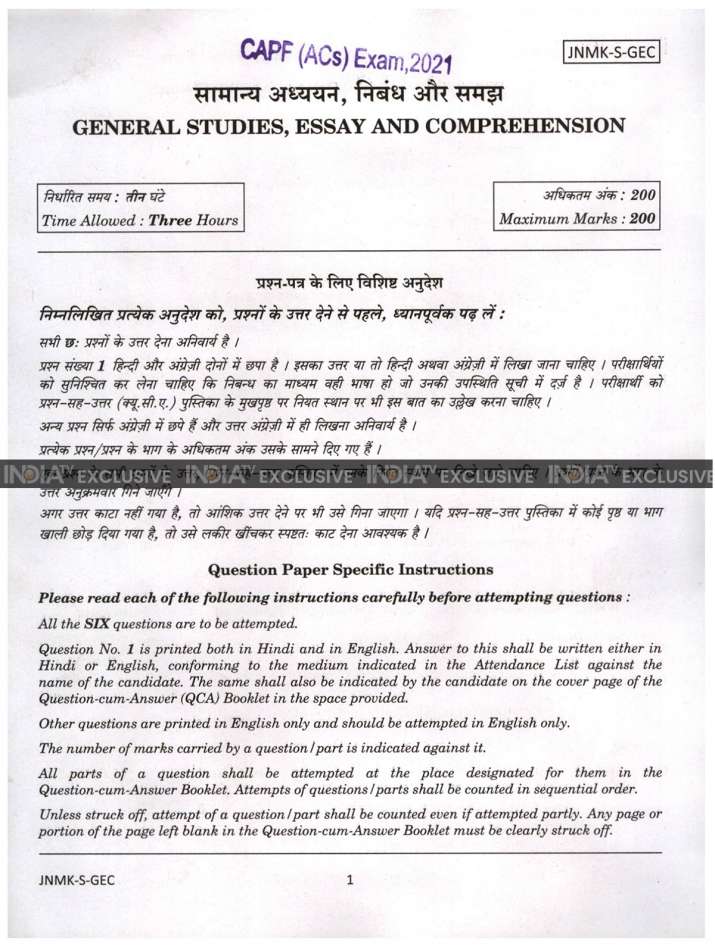 In the West Bengal Assembly Elections held this year, Trinamool Congress supremo Mamata Banerjee on many instances had accused the central forces of working for Bharatiya Janata Party (BJP), and threatening women and party cadres. "If CAPF creates disturbances, I tell you ladies, a group of you go and restrain (gherao) them while another group will go to cast their votes. Don't waste your vote. If you engage yourself only in restraining them they will be happy that you did not cast your vote. This is their plan. It is the plan of BJP," Mamata Banerjee had said  during election rally in Cooch Behar on April 7. 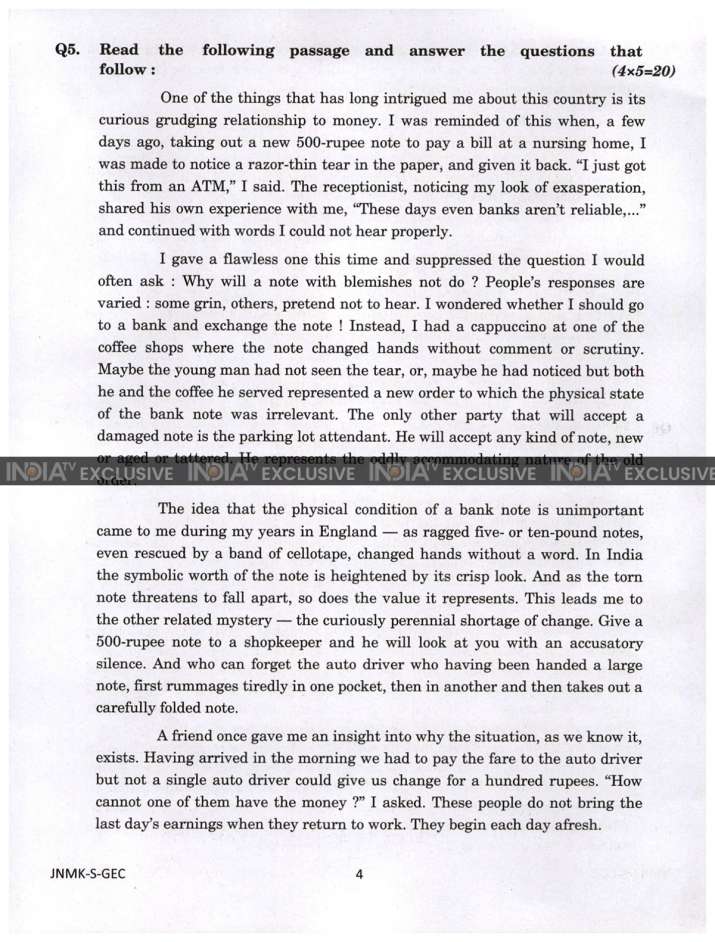