An FIR was registered against Bollywood actress Kangana Ranaut for spreading hatred in society through her social media account. The court had ordered the Mumbai police to register a case after which police had sent summons to the actress as well as her sister Rangoli Chandel to appear before them.

An FIR was registered against Bollywood actress Kangana Ranaut for spreading hatred in society through her social media account. The court had ordered the Mumbai police to register a case after which police had sent summons to the actress as well as her sister Rangoli Chandel to appear before them and record the statement. However, Kangana and Rangoli had given different reasons and did not appear. Kangana filed a petition in the Bombay High Court to dismiss this FIR as well.

Reacting to the FIR and the procedure, Kangana Ranaut in a video message speaks in Hindi: "Ever since I have started speaking for the interest of the nation, the way I am being treated and tortured, the entire country can see that. My house was broken in an illegal manner. Everyday new cases are being filed against me because I have spoken for the interest of the farmers. One case has been filed against me even for laughing. My sister Rangoli has protested against doctors being tortured during the beginning of the pandemic. A case was filed against her and my name was also dragged into it, whereas I was not even on Twitter at that time. Our honourable Chief Justice ji has rejected it."

"I have even been ordered to give haajri (attendance) at the police station although I don't know for what reason. I have also been asked not to disclose to anyone or talk about the kind of torture I am facing. I want to ask the honourable Supreme Court, have we returned to the medieval age where women were burnt alive and their voices were silenced?" she added.

"People who are having fun and enjoying this situation, I would like to tell them only one thing that the tears of blood that we have shed in our 1,000 years of subordination, that will be repeated once again if nationalist voices are silenced now," concluded the actress.

In October, the magistrate's court had asked suburban Amboli police to conduct an inquiry into the `private complaint' and file a report by December 5. The police failed to file a report and were given time till January 5, but it again missed the deadline. The court on Tuesday said the police were being given the last chance to file the report by February 5, said advocate Ali Kashif Khan Deshmukh who is also the complainant in the case. The complaint said that Ranaut's sister Rangoli Chandel had posted an objectionable message on Twitter in April targeting a particular community, following which her account was suspended.

Kangana and her sister Rangoli have been asked to appear at Bandra Police Station between 12 noon and 2 pm on 8 January. Donning a white saree, Kangana left her residence at 1 pm to appear before the police. Check photos here- 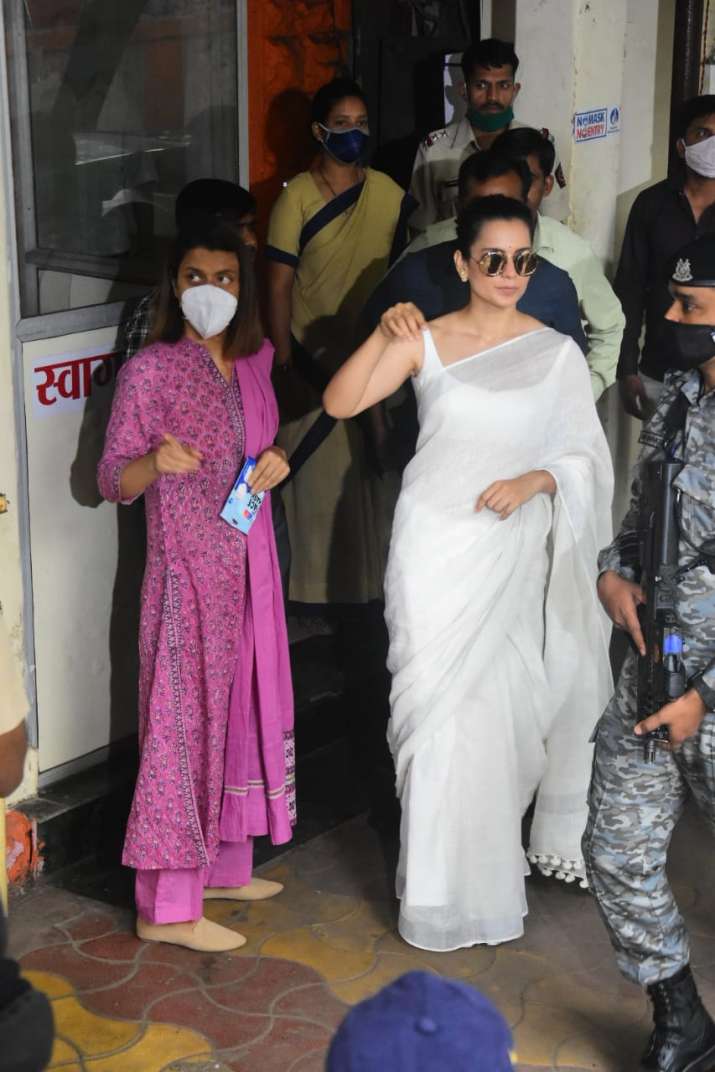 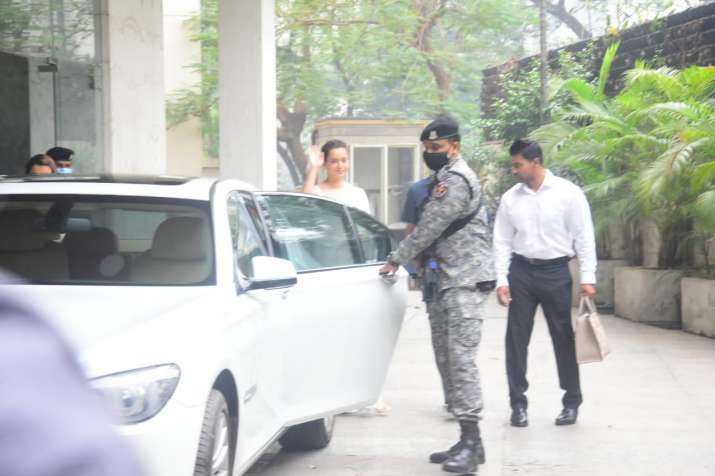 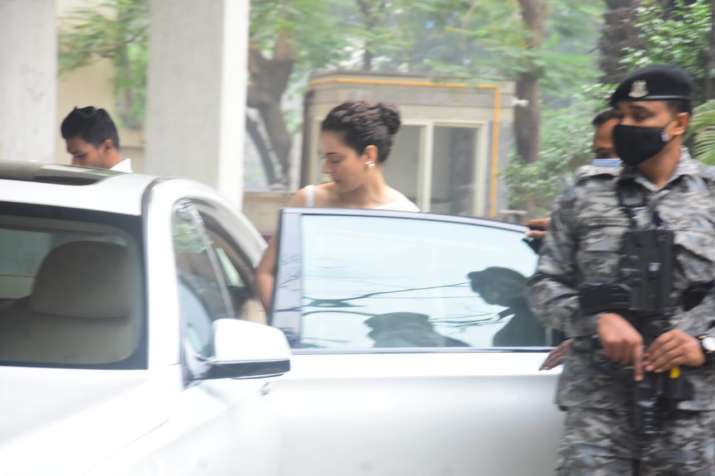 Earlier, Mumbai Police (Mumbai Police) had sent summons to Kangana Ranaut and Rangoli three times before, but she did not appear. She has cited being out of town. In the last hearing, the court asked Kangana about a date to return to Mumbai.