Jeetendra Birthday Special: Rare photos of the actor that will make you nostalgic

Veteran Bollywood actor Jeetendra, popularly known as 'Jumping Jack' in the film industry, has worked in over 250 films in a three-decade career.

Veteran Bollywood actor Jeetendra, popularly known as 'Jumping Jack' in the film industry, has won hearts many times with his charismatic personality and charming screen presence. In his three decades career, the actor has played the lead role in about 200 films and have collectively done over 250 films. Born on 7 April 1942 in Amritsar, Punjab as Ravi Kapoor, the actor has no dreams of joining Bollywood. When his family shifted to Mumbai, he lived in a chawl. He befriended Rajesh Khanna during college and got picked when he went for a jewelry delivery to the then famous film director V Shantaram. The director launched him and has played a big role in his success. As Jeetendra turns 78 today, let's have a look at his rare photos from the golden era that will make you nostalgic 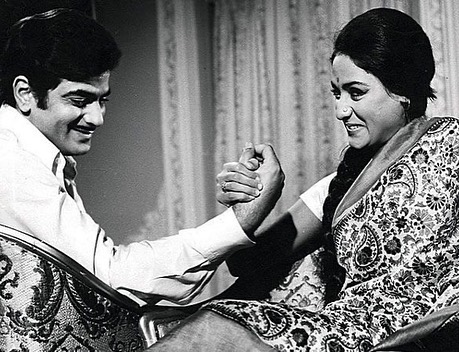 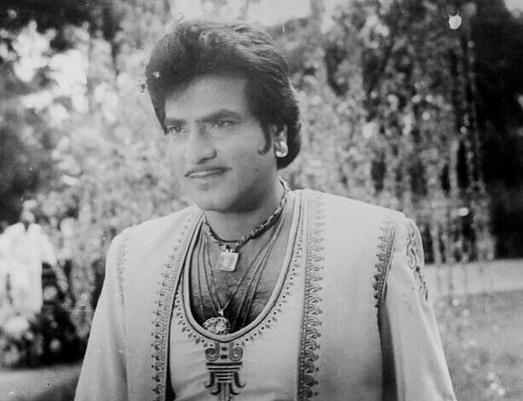 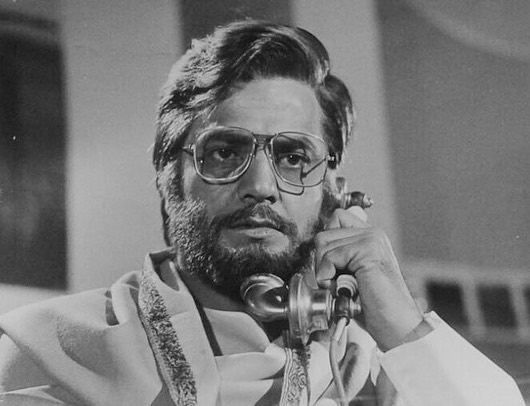 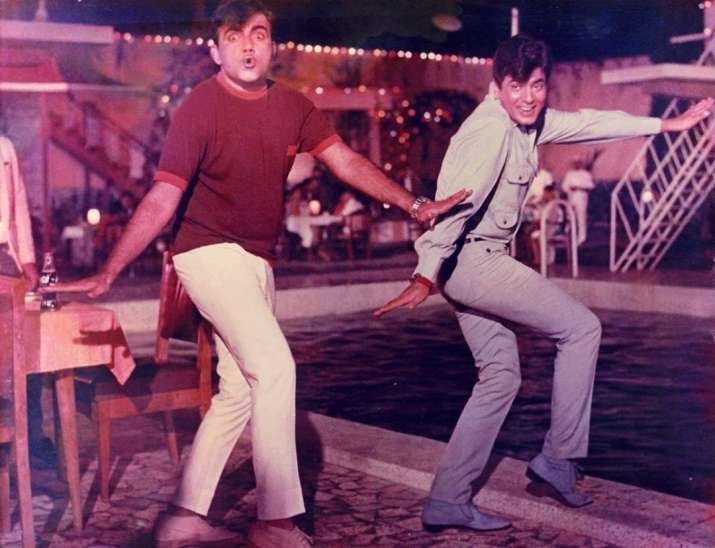 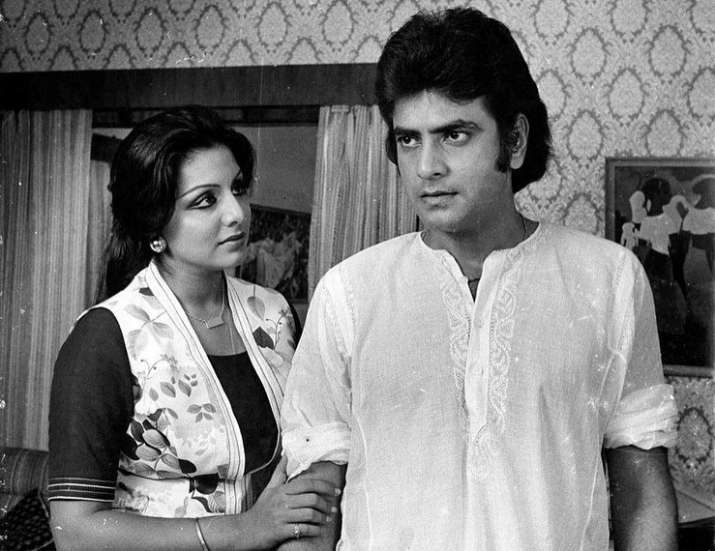 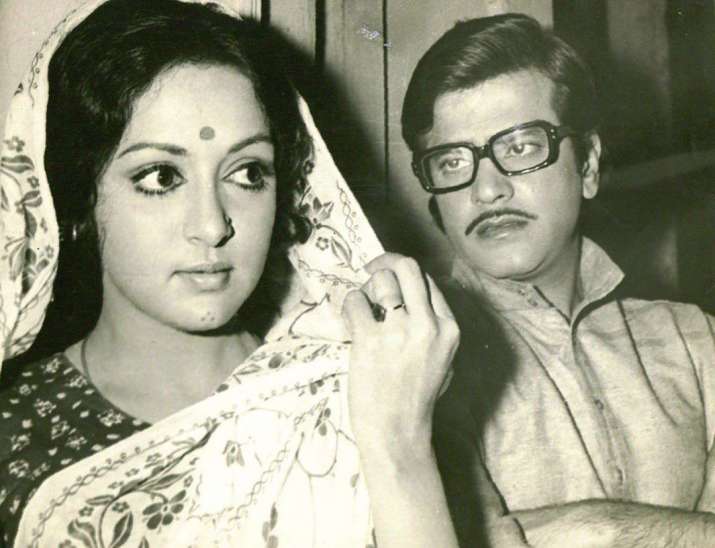 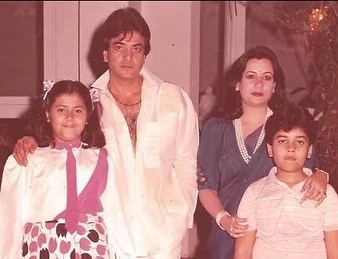