Rashmi Rocket is a film about a young woman (Taapsee) who doesn’t fit in in the small town where she lives. Right from her childhood, the girl, her parents and every baffled spectator who looks at her are convinced that she's distinct from the rest. Her gifted talent of sprinting is just an affirmation of the same.

"She is complicated. This feminism angle doesn't work on her. She needs hard facts," retorts Abhishek Banerjee as he describes the judge of the court hearing the case of Rashmi Rocket. This also holds true for the audience at this point, when they are exposed to the world cinema at their fingertips and Taapsee Pannu's film is certainly aware of it. Without screaming women rights at your face and barring a coarse punch of jingoism, 'Rashmi Rocket' tries to put across questions upon the gender test for female athletes and checks the moral compass of a sports association.

'Rashmi Rocket' is a film about a young woman (Taapsee) who doesn’t fit in in the small town where she lives. Right from her childhood, the girl, her parents and every baffled spectator who looks at her are convinced that she's distinct from the rest. Her gifted talent of sprinting is just an affirmation of the same. The first part of the film acquaints us with Rashmi's backing and her journey from a small town of Gujarat to the national athletic training center in Pune. The second half is more of a courtroom drama where poignant questions are presented in front of the audience. Armed with a new identity of an international gold medalist, Rashmi and her lawyer vehemently fight against the Indian Athlete Association, quartering the grievances of female athletes who have to undergo gender test. 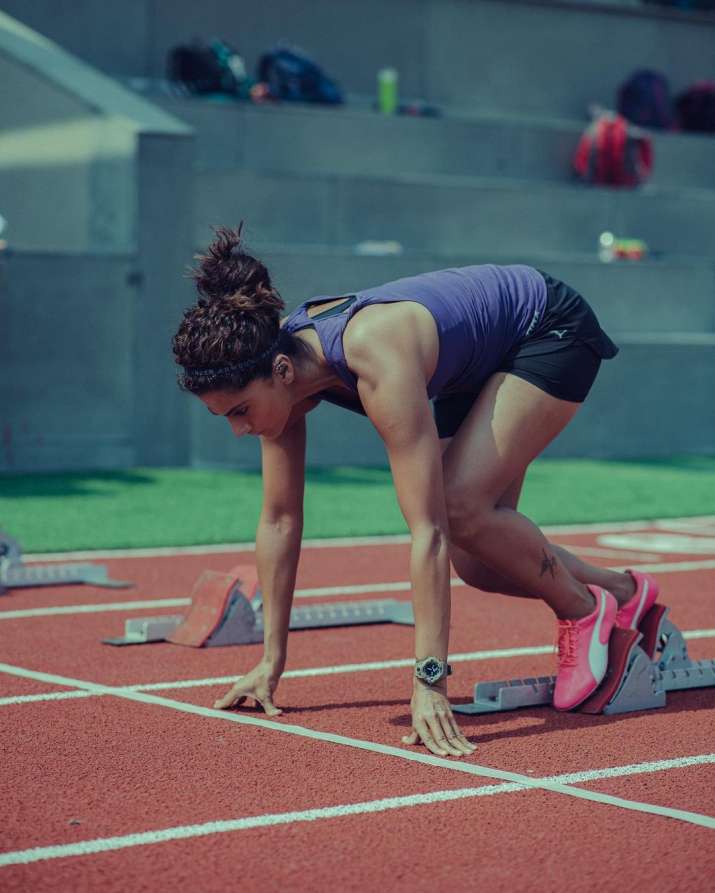 In close to two hours, director Akarsh Khurana manages to keep you hooked to the story. He makes sure no one victimises Rashmi or has an impression that she needs a man to rescue her from the perils. He makes you believe that the film is about the talented community of athletes and not about an individual. But he only scratches the surface. When you're told someone was ripped off of their identity, you'd want to know more about it. But the film chooses to not take you on that track. We never really know about the psychological turmoils that an athlete has to bear when their talent is questioned vis-à-vis their gender. The film never delves into it. We are told in the film that gender tests have had psychological repercussions on female athletes, but it only comes across as a statement rather than addressing where this stemmed from.

But it's not the actors' fault. Going through Taapsee's filmography, it is only fair to say that she is a fine actor. Given the right material, she has the capacity to hold the plot and she does the same with 'Rashmi Rocket'. She subtly makes the audience fall for Rashmi's angst and stubbornness. Making things a bit easier for her were Supriya Pathak as the headstrong Bhanu Ben, who plays her mother in the film, and Priyanshu Painyuli as Rashmi's fauji husband. They both are adorable and admirable. Besides these, Abhishek Banerjee as the goofy lawyer balances the film with humour, sarcasm and hard facts. 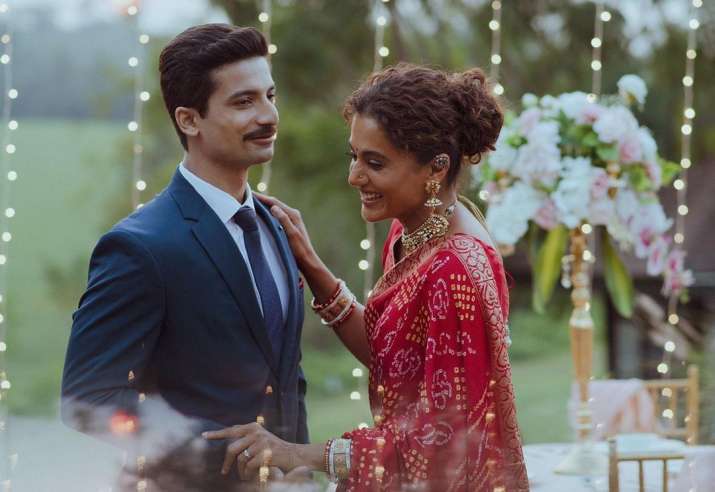 Surprisingly, that doesn't make the film appear jerky. With an adequate and smooth pace, you won't feel the need to conclude the film sooner. It keeps one invested in the story too but it doesn't provoke you enough. You're neither able to despise the villain nor love the heroine. It's a story you'd like to hear, make you Google certain things but it will not lead you to do something about it.

For instance, Taapsee's 'Thappad', based on a homespun incident that everyone must have heard, seen or spoken about but it leaves an imprint on its viewer. Anubhav Sinha's directorial makes one question the incident and probably want to do something about that so-called 'trivial' slap. 'Rashmi Rocket' is devoid of that vitality. It doesn't leave you motivated enough to take an action.

For 'Rashmi Rocket', it's reasonable to say that the film has its heart in the right place. It asks the right questions and indeed is a start to an important conversation but don't expect it to blow your mind away.