According to reports, Vidyut Jammwal has got engaged to his rumoured girlfriend Nandita Mahtani. Not only this but their pictures from Taj Mahal have also caught attention as in the same, the fashion designer can be seen flaunting a large diamond ring on her ring finger. An official confirmation from the couple is still awaited.

There are certain celebrities who keep their personal life low-key on social media and one among those is Vidyut Jammwal. The actor who has impressed everyone with his films, physique and personality shares updates related to his work on social media. However, fans are always keen to know what's up with him in personal life. In the age of social media, nothing gets hidden. And similarly another update related to the 'Commando' actor is doing rounds on the internet. According to reports, Vidyut has got engaged to his rumoured girlfriend Nandita Mahtani. Not only this but their pictures from Taj Mahal have also caught attention as in the same, the fashion designer can be seen flaunting a large diamond ring on her ring finger.

Their pictures from Agra have floated on Instagram, thanks to various fan pages. In the photos, the couple can be seen posing for lens infront of the magnificient monument which is also called 'the epitome of love.' Vidyut who is seen wearing a loose white shirt with white pants is holding the hands of Nandita who is dressed in a white T-shirt and a floral skirt.

To everyone's surprise, actress Neha Dhupia sort of confirmed the good news. She shared their pictures on her Instagram Stories and wrote, "Best news ever... Congratulations @mevidyutjamwal @nanditamahtani." Meanwhile, a number of fans reacted to the picture and poured in their good wishes. A person wrote, "And Finally, the Couple @mevidyutjammwal and @nanditamahtani exchanged rings. A precious moment to Celebrate. Many many Congratulations to both of them. I wish you happiness, goodness and success always. So happy for them. I wish you a happy life." A fan commented, "Is it really true? Are they engaged?" 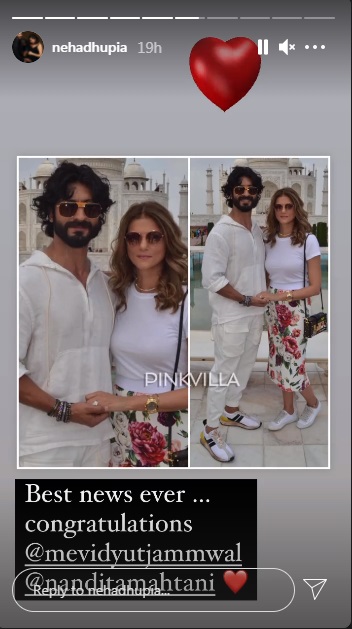 A report in TOI states that the couple exchanged rings 3 days back. However, an official confirmation from the couple is awaited. If the news turn out to be true, it will definitely be a crazy moment for all his fans!

The lovebirds recently grabbed eyeballs when they were clicked at Mumbai airport. During the same, the 'Khuda Hafiz' actor helped his ladylove while she sat in the car. Check out their pics here: 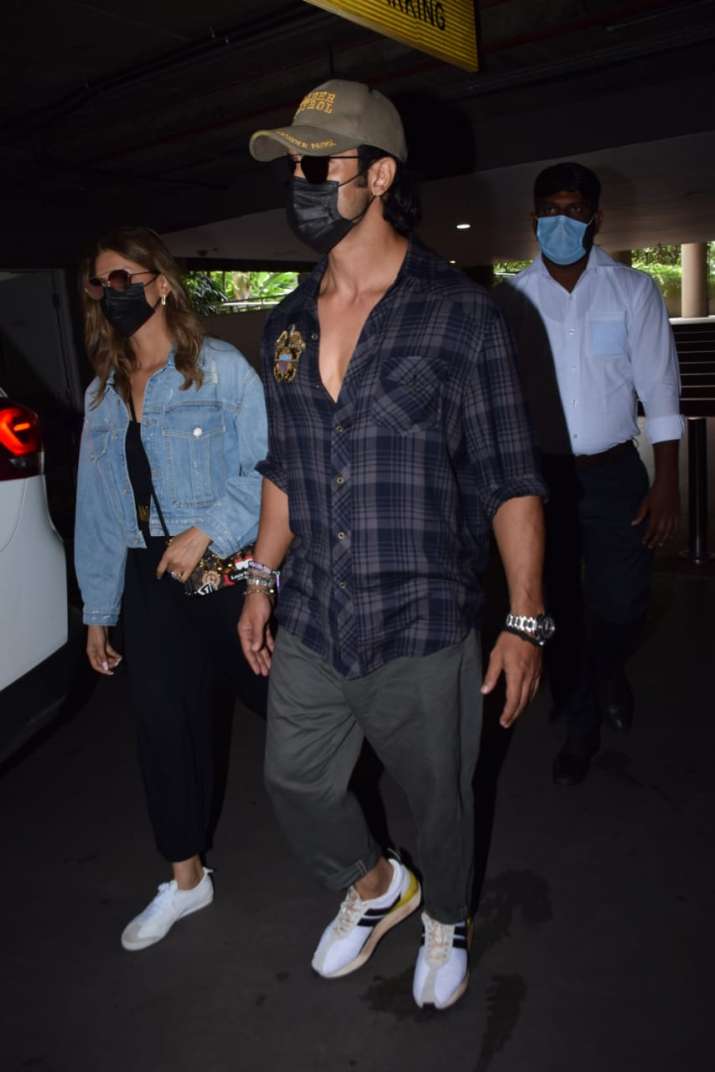 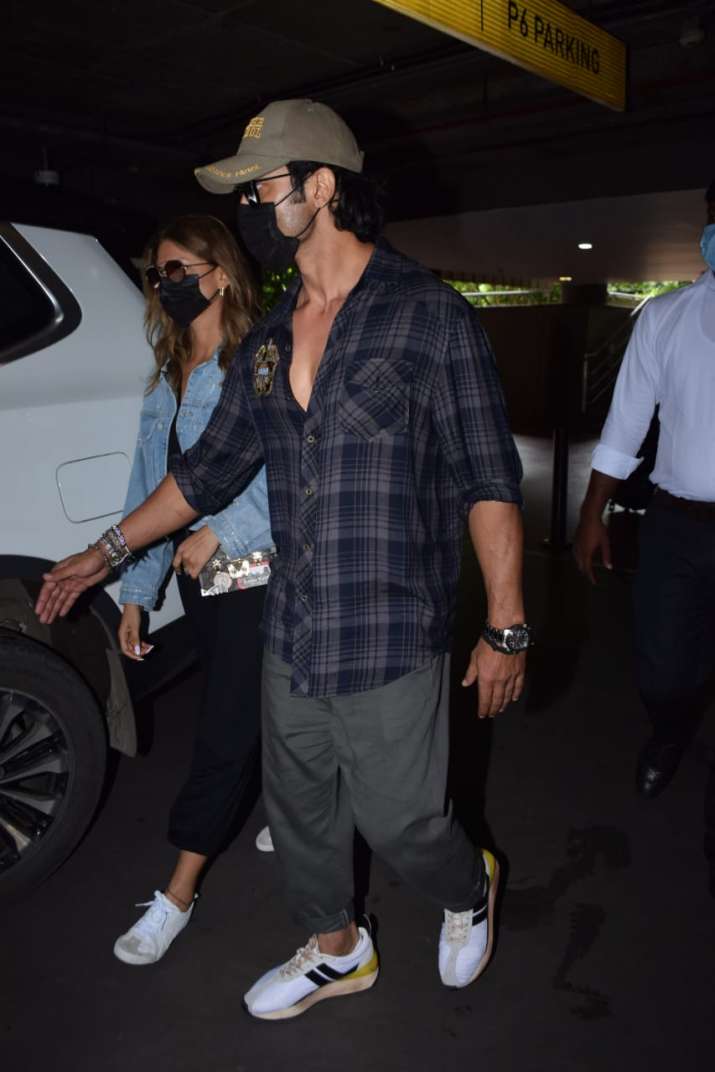 Before Nandita, Vidyut dated actress Mona Singh but things did not turn out. Nandita, on the other hand, had been in an an & off relationship with Dino Moreo. The duo decided to split several times but reunited again until one day they made up their minds that they were doing nothing but taxing themselves emotionally.

On the work front, Vidyut is these days shooting for Khuda Haafiz 2.