Remember Indian girls Parvati and Padma from Harry Potter? Here's how they were selected for the film

For every Indian fan of Harry Potter, the film holds a special significance because of the two Indian girls Parvati and Padma Patil played by Afshan Azad and Shefali Chowdhury. But do you know how they were selected for the film?

If we talk about a story that every child has heard about, the name of J.K Rowling's Harry Potter will probably come on the top. Be it the novels or the various parts of the film, both have received tremendous popularity all over the world. The Potterheads leave no stone unturned in knowing about each and every detail about the boy with the round specs, played by Hollywood actor Daniel Radcliffe. When it comes to Indians, it holds a special part in their hearts because of the two Indian girls--Padma Patil and Parvati Patil who were shown in the film. It was the fourth part of the movie titled 'Harry Potter and the Goblet of Fire' that caught the attention of many because of actresses Afshan Azad and Shefali Chowdhury who played the above-mentioned roles respectively.

The twins Parvati and Padma Patil were introduced during the Yule Ball when they became Harry Potter and Ron Weasley’s dates. But not just one, they have been a part of as many as 5 Potter series including the two-part finale, Harry Potter and the Deathly Hallows - Parts 1 and 2. But do you know how they were selected for the film? In a BBC interview taken in the year 2005, the girls spoke about how difficult the process of their casting was. 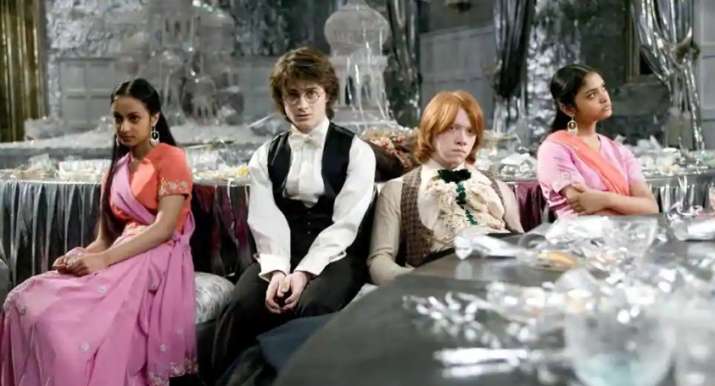 Parvati aka Shefali, while talking about how they were approached said, "It all came about when the casting agents were going round some schools in my area looking for some people to go to the auditions. I had just got out of an exam and I thought that I had done really badly in the exam, and I was in a bad mood and my teacher was waving my name at me on a sheet of paper with all these other girls. She said someone came looking for two twins for the Harry Potter books to be in the film - are you interested? And I was like yeah!"

She continued, "I went to the first audition and I thought OK there’s a lot of girls here, I don’t know if I’ve got a chance, but there’s nothing to lose, so I just went for it. Then I got a call about a week later, maybe more, saying that I was through to the next round, so I was OK I’ve got a chance now. I was really getting excited, and they just kept calling back after each audition until me and Afshan auditioned together with Mike Newell the director, then we got a call back saying that we both had got it - that was it really."

Afshan who played Padma said, "In the morning (at school) we have notices and we had a notice that our form tutors just reads out. And I remember just sitting there and my teacher was going through all the activities that were going on today and it was really boring. Then she said that casting agents were coming to our school to look for two Asian twins to take part in the Harry Potter films and everyone just started laughing. I went to an all girls school and so everyone wanted to take part and we said: ‘Oh let’s go!’ So me and a friend had read the book, and we thought we’re never going to get in but we’re not going to lose anything. So we sent in after school and saw all the girls lining up and they were all looking after themselves, all combing their hair, putting make-up on. I literally thought I didn’t have a chance, so I just went in as myself you know, smiled a bit and out of my group of five I was the only one that got through to the next round. "

The two have their share of experiences with the director of the film Mike Newell. Shefali said, Mike was offering me this fruit and he was like ‘Oh you must eat something’. He was so nice." To which Afshan added, "I remember actually you were quite nervous and I thought: ‘Oh God, if she’s nervous, I should be nervous!’ It wasn’t just us at the final audition - there were about 12 more girls. But me and Shefali got put back a lot because they were trying to find twins - it was quite weird because there were twins there but Mike was saying that we would rather have two people that could act than twins who couldn’t act." 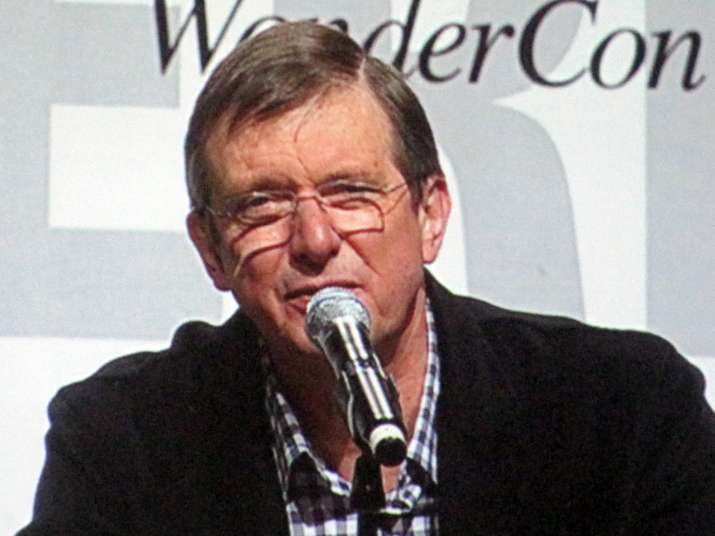 The Harry Potter series ended in 2013 and is as of now the third most third highest-grossing film franchise ever. Afshan wedded Nabil Kazi in 2018, while Shefali's last role was in the 2019 short film Odilo Fabian or (The Possibility of Impossible Dreams). Both are 31 years of age.

Have a look at the Yule Ball scene here: